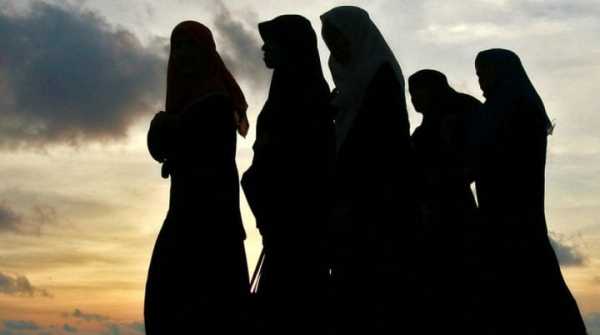 Nearly two and a half years after filing a petition in the Supreme Court against triple talaq, the apex court finally banned the age-old practice and called it unconstitutional. Triple talaq, also known as talaq-e-biddat, is a form of divorce wherein a man can say the word “talaq” three times or send it to via post to end the marriage.

Surprisingly, there have also been cases where the husband has sent a text or through email or through social media. It all began when Shayara Bano filed a petition in the Supreme Court after her husband pronounced talaq thrice through a letter and separated her from her children. She further said that her in-laws also demanded dowry and forced her to undergo abortions six times in order to kill her.

The other four petitioners also share a similar story. Gulshan Parveen’s husband sent her the word talaq written on a ten rupee stamp paper and was also subjected to domestic violence when she unable to satisfy their demands of dowry. Another petitioner’s husband pronounced talaq on the telephone from Dubai. He had married other women and took away their four kids.

Although such a practice of pronouncing talaq three times in one go is mostly frowned upon,but it is not prohibited. Usually, there is a waiting period between each pronouncement when the three parties can come together and meet midway.

The All India Muslim Personal Law Board, a non-governmental organization has opposed this and given a counter argument stating that there are least number of divorces in Muslims as compared to other religious communities. While this holds true if we look at the census data from 2011 which shows that the divorce rate for Muslims is 0.56 percent less as compared to Hindus.

While some argue that the case at hand has been blown out of proportion, they also state that it has a political angle attached to it. The idea is to replace the personal laws with a uniform civil code. It does, however, seem, rational to do away with a practice that has been abolished by all the Muslim majority countries. It also seems important to address the grievances of women who have been a victim to this practise along with other social evils like dowry and domestic violence, despite the reassurances of AIMPLB, that they will make sure that triple talaq occurs only under stipulated conditions and those who do it without a justified reason are will be socially boycotted.
It is also imperative that the men who don’t just abandon their spouses and separate her from her children without an explanation or without giving a chance of reconciliation.

One of the most controversial aspects of the practice is nikah halala, which states that wife cannot remarry her ex-husband unless she marries another man who either dies or divorces her. This interpretation has been used as a strategy to sexually exploit Muslim women in the past. Hence, political or not, the ban on triple talaq seems nothing less than historic. It echoes of hope that malpractices like dowry, any form of violence, harassment and abandonment will lessen in the process. Here’s hoping.