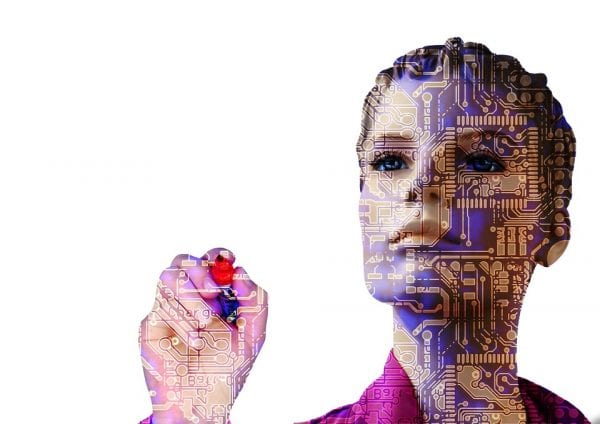 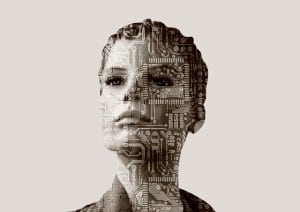 American company Humai launched the information through which, in about thirty years, the human race might become immortal. Their solution is artificial intelligence!

When people believed in Philosopher’s stones or potion of immortality have passed, it remains only in the fantasy books or fairy tales. However, the American company Humai came with an invention that can serve a good scenario of a new sci-fi movie. Nevertheless, this will not be another masterpiece of an American director, which will be reality.

Your behavior and brain will be copied into artificial intelligence.

Humai informed a little time ago that it “wants to bring you back to life after you die.” How? “We’re using artificial intelligence and nanotechnology to store data of conversational styles, behavior patterns, thought processes, and information about how your body functions from the inside-out,” the summary on the website claims. The human brain would be cloned, and this clone will contain all the data that will be restored from the original person.

The entire procedure is carried out when a person is still alive. “At the time of death, Humai will cryogenically freeze the deceased brain until their technology is fully developed,” the technical server Tech. Co-wrote. The director of the company promising eternal life, Josh Bocanegra, is completely persuaded about his success. He assures the public to be ready for the first live artificial intelligence in three decades. 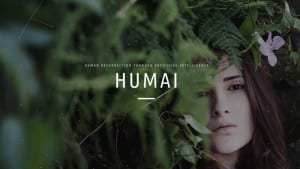 The company’s plan is too good to be true

Scientists are skeptical about the fact that Josh Bocanegra presented. Technology is not developed enough to perform such inventions. In fact, the website is very poor and, in few words explaining the process of longevity. “Humai sounds too good to be true – with only five employees and no venture capital. How will they be able to achieve what scientists have been trying to for years?” consultant of the British Medical Research Council, Michael Maven, is demanding. “The technology which could extract legible thoughts and ideas out of an organ made of living tissue is nowhere near anything we have yet,” Maven adds. According to another scientist, human life must always be definite, and eternity might paradoxically destroy our world. 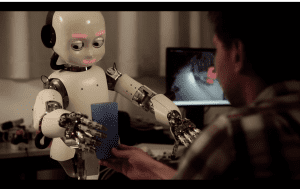 How have robots changed our possibilities?

With its quick development of the technologies in the last years, humans might seem ready to accept smartphones, smart cars driving alone, and machines in the places where a few years ago people were working. It is claimed that artificial intelligence can change “your business,” as Agenda.webforum.org boasts on their website. The robots will probably substitute some of the difficult office works in few years. Today, artificial intelligence can diagnose diseases, they can handle financial and media buying decisions, and they are already involved in famous IT companies as Google and others. According to the graph from the World Economic Forum’s network Agenda forum, it is visible how much robots can help the company’s business and substitute the people’s work. 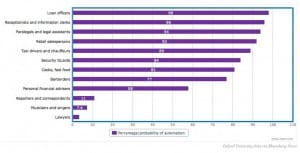 How to handle artificial intelligence in the state constitutions?

The problem of artificial intelligence lies in its principle, and there is no place where our law can be applied to these likely “human machines.” To be alive but be a machine in the same moment is hardly imaginable and even harder to be handled by the governments and law.

“Elon Musk has donated $10 million for research to be “beneficial to humanity” due to considering Artificial Intelligence our “biggest existential threat,” server 3tags.org informed. One question remains, are robots or artificial intelligence our excellent future or our distraction?

The answers will be given in three decades.

The willingness to have eternal life has always been present in all the times in our human history. In the last years, the fear and even the excitement from artificial intelligence have increased. The question is, will we be able to handle our eternity with the help of machines? It is still under research that will probably last at least the next thirty years.