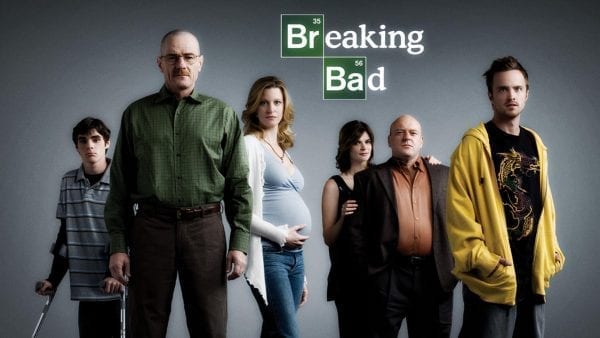 Let’s be honest with ourselves here; we don’t care what time it is, whether our exams are coming up, or we’re lying in a hospital bed somewhere. There are some shows that we can’t walk away from, shows that have given us nail-biting moments to amazing thrills, to the extent of feeling every emotion of the show. Here is a list of my favorite shows that are a must-watch for everyone: 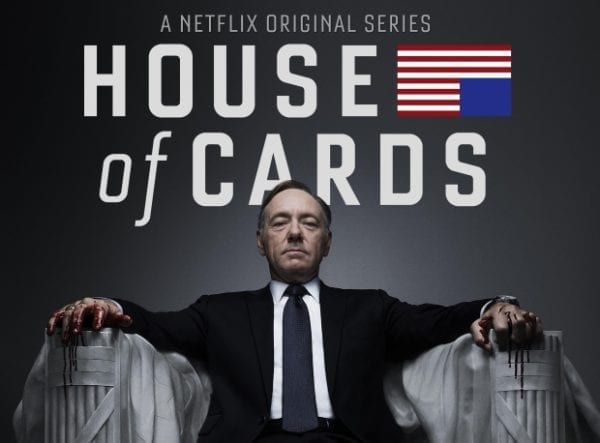 The House of Cards is a brilliant political drama with amazing performances by leads Kevin Spacey and Robin Wright for those who haven’t watched it. It is a slick and engrossing drama with its woefully beautiful portrayal of corruption and power. If Kevin Stacey’s performance is not enough incentive to watch the show, do watch it for the intriguing political elements that mark the show. It’s a must-watch for all people who are interested in politics; also, those people who want to witness the journey of a man climb all the way to the top of the political ladder by any means necessary.

This series is possibly one of the most realistic interpretations of how a detective truly functions. It is an analogical series in which police investigations unearth the personal and professional secrets of those involved, both within and outside the law. The show focuses on two detective partners played by Woody Harrelson and Matthew McConaughey investigating a monstrous crime. The best part about this series is that it pays close attention to details and the situations faced and perceived by two different-minded detectives. The character development of the two detectives is a mesmerizing experience. If action, drama, the suspense is your thing, then go for this show.

When a chemistry teacher is diagnosed with terminal lung cancer, he teams up with his former student Jessie Pinkman to cook and sell the purest crystal meth ever seen. This right here is the holy grail of series. There is a good reason why this show is rated highest in IMDB or any other site. This is a must-watch for all people who like character development and a good plot. The only downside about this show could be that it takes a long time to develop, but the wait is totally worth it.

While a civil war brews between several noble families in Westeros, the children of the former rulers of the land attempt to rise to power. Meanwhile, a forgotten race rises, bent on destruction, after thousands of years in the North. This is probably the most well-renowned series after Breaking bad. The show became so popular that it cracked top ratings in television drama during the release of its 5th season. The sites where GOT was available for online streaming and download crashed, because of heavy traffic on the servers. This show is all about murder, betrayal, honor, and power. It showcases unforgettable characters like Jon Snow and Tyrion Lannister. It is an unforgettable series, but it might not be everyone’s cup of tea as it has many brutal imageries like beheading and murder. 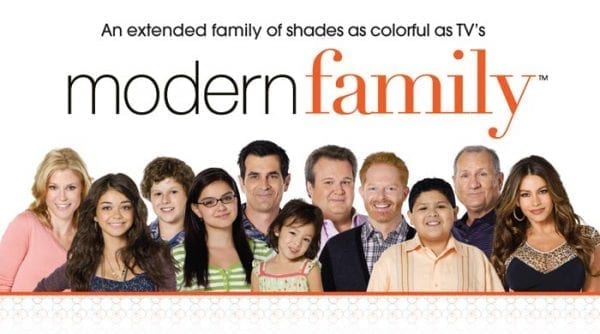 We all know about ‘Friends’ and ‘How I met your Mother’ as great comedies on television, but this show is slightly different. It’s a show about three different but related families that teach you about life while making you laugh as they face trials and tribulations in their own uniquely comedic ways. This is one of those shows you can sit back and enjoy with your family. It’s refreshing, funny, and has a comic touch to it.

If you have been brooding over the lockdown and quarantine, then try out these series. I am sure they refresh you, and you won’t be the same person ever again! 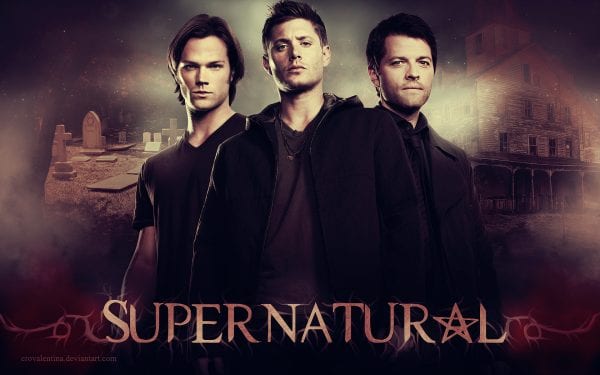