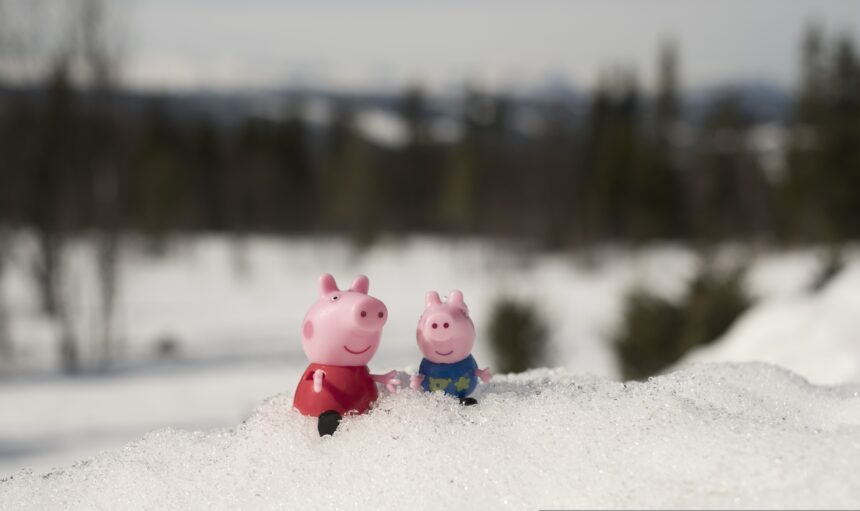 Much loved and adored by many, our animated pig called ‘Peppa Pig,’ had once got everyone stoked when her height was revealed by a Twitter user. Since then the question ‘How tall is Peppa Pig?’ has made many rounds around the internet.

Is Peppa Pig as tall as she seems on screen, or is her real height different? And what was so surprising about her height? How tall is Peppa Pig anyways? Let’s dig into the history of Peppa Pig’s height and the confusion around it.

1. Is Peppa Pig’s Height Among The NBA Players?

Back in 2019, a Twitter user (@memeoulous) posted a result of the google search for ‘How Tall Is Peppa pig ?’ Peppa Pig was 7 feet 1 inch tall according to the google search result shared. It had taken everyone by surprise since no one would have imagined Peppa to be that tall. ‘How tall is Peppa Pig?’ became a popular topic and was highly discussed among people.

Some said that if Peppa Pig was 7 feet tall, then she was no less tall than a real-life NBA player. Fans started making theories surrounding the height and comparing it to the famous NBA player Shaquille O’Neal or ‘Shaq’ who is also exactly 7 feet 1 inch. This would mean that Shaq and Peppa would stand shoulder to shoulder if Peppa was in the real world. It would be terrifying for everyone to witness that.

Also, many fans even wondered, if Peppa Pig was supposed to be this tall, it would mean her parents were much taller. Somehow that does not sound quite right. Let’s see if Peppa is that tall or not.

After much shock in 2019, the ‘Peppa Pig world Online Toy Shop’ revealed that her real height would be 3 feet 9 inches. This is much shorter than average human adults. And therefore, more believable than the NBA player’s height. Thankfully the debate has died down.

And as to the question of how tall were Peppa’s parents? People calculated their heights according to the result they got for ‘how tall is Peppa Pig?’ which was 7 feet tall result which gave Daddy Pig’s height as 14 feet and Mummy Pig’s height as 12 feet. Those are some giant heights! And it would mean that Daddy Pig is about the same height as a ‘standard Tyrannosaurus Rex’.

But according to the website Peppapigworld.co.uk, hopefully, Daddy Pig’s height should be around 6 feet 6 inches and Mummy Pig who is a bit shorter must be around 5 feet 9 inches tall.

Now that it is clear how tall is Peppa Pig read more about the animation by scrolling down.

Check Out: 10 Stupid questions a vegetarian gets asked every day

Peppa Pig is a popular British animated show for kids, although it is enjoyed by many adults also. The show’s popularity has turned Peppa Pig into a household name. It is no surprise to hear people mention the name. Peppa Pig is a long-running show broadcasted on channels such as Nick jr., Cartoon Network, etc. The show was first released in 2004 with the first episode, ‘Muddy puddles.’ Since then, the show has been released in 7 seasons as of 2021. It is about to be 20 years of Peppa Pig in 2024.

3.1. What Is The Storyline Of The Peppa Pig Cartoon Series?

The show is centered around the titular character ‘Peppa Pig,’ a pink-colored little pig. The story revolves around her everyday life with her friends and family. Each episode is usually 5-minute long and explores Peppa’s new adventure or mishap. These adventures include her brother and friends most of the time. Peppa is from a Pig family, and her friends are made up of different animals.

Peppa Pig, as a show, features many different animal types other than pigs. Peppa’s family comprises four pigs living in the little house on the hill: Daddy pig, Mummy pig, Brother George, and the lovely Peppa Pig herself. Her friends include Rebecca Rabbit, Suzy Sheep, and Candy Cat. Peppa has Granny Pig and Grandpa Pig in addition to her parents and brother.

Due to its popularity, Peppa Pig merch has no shortage. It can be found pretty much everywhere. Most toy-selling chains sell Peppa Pig Merchandise, and Peppa Pig has a website where Merches are available of all kinds. These Merches include soft toys, bags, books, pencil cases, pouches, etc.

Check Out: Exciting List Of Movies To Watch Before You Die (Top 15!)

For the kids and fans of Peppa Pig, Florida has a theme park based on the Peppa Pig show. It is located in Winter Haven, Florida, USA. The park has several immersive rides and themed playgrounds etc. Great place for children to enjoy and everyone in general.

6. Did Peppa Pig Release An Album?

Along with everyone wondering how tall is Peppa Pig, there is another thing we are curious about. Yes! Peppa Pig has her studio albums. In July 2019, the first album, titled ‘My first album, was released, consisting of 16 singles. The lead single, titled ‘Bing Bong Zoo,’ was released one month before the album’s release. A funny interaction took place on Twitter when Iggy Azalea Twitter, ‘It’s over for me now since her second studio album (In My Defense) was released on the same date as Peppa Pig’s debut album.

Further, Iggy also jokingly suggested that she and Peppa Pig should collaborate. The whole interaction led to a whole lot of memes all over the internet. Some critical responses to the album were the likes of ‘Educational but not catchy’ or ‘Old-fashioned’ etc.

A second album was released in July 2021, titled ‘Peppa’s Adventures: The Album’, consisting of 9 tracks. One of the singles ‘Bing Bong Champion’ has been compared to Taylor Swift’s song ‘State of Grace. Pitchfork (American Online Music Publication) writer Thomas Peyton said the single was by far the best of all Peppa Pig album tracks.

Check Out: What are the best 5 love languages in relationships?

6.1. Where To Stream Peppa Pig Albums?

The physical copies of both albums can be bought on Amazon. The albums are free on music platforms such as Spotify, Apple music, etc. All the tracks are available for streaming on YouTube also.

That must have given you a clear idea of Peppa Pig’s height and much more about the animation. 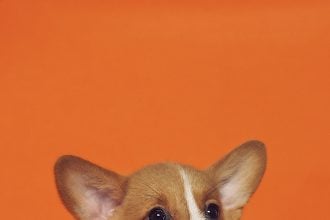