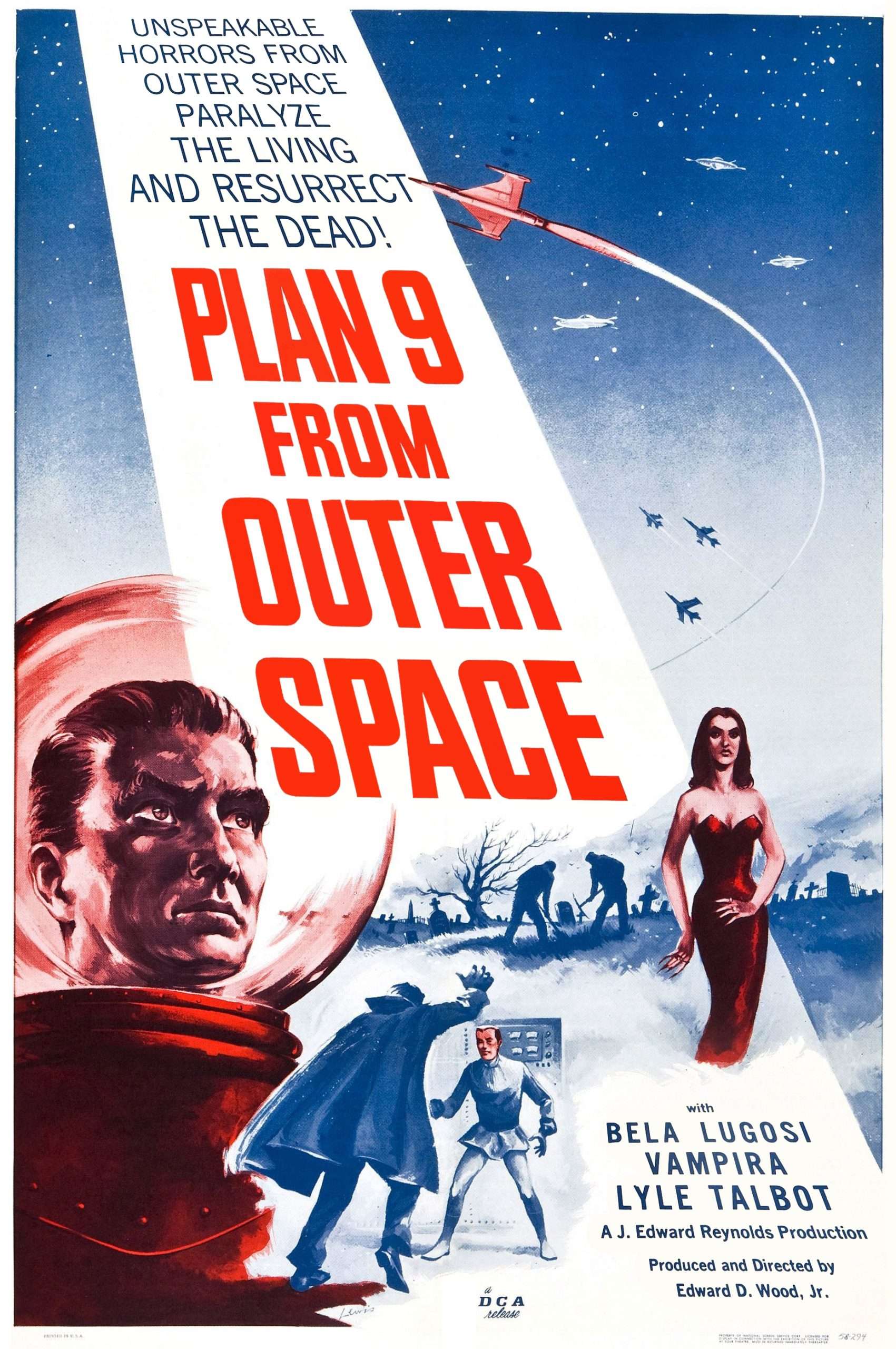 The Golden Raspberry Awards or Razzie Awards are an annual phenomenon and given in recognition for the worst films in the industry. And sadly, not everyone is cool enough like Halle Berry to arrive to receive hers (for Catwoman) with her Best Actress Oscar in hand! We list 5 of the worst movies Hollywood has ever produced till date from cheap backdrops to terrible dialogues; they have it all:

One of Paris Hilton’s earlier movie ventures and it managed to receive a horde of negative reviews and a mere 4% on Rotten Tomatoes. That’s surely something. The plot revolved around a Christine Lake playing June, a very ugly girl and Paris Hilton playing her hot best friend. The movie ends with June undergoing a pathetic makeover to become ultimately pretty and the hero of the movie falling for her instead. Richard Roeper said nobody working in the movie should have had a career in Hollywood movies to begin with.

The Golden Turkey Awards labeled this as the worst movie ever made. Director Ed Wood had Bela Lugosi act in the test footage but when he died mid-filming his part was taken up by Tom Mason. Apparently Wood was not even deterred by the physical differences between them such as height and build, or that one was bald, and the other had a head full of hair. Despite a lack of resources.

Wood tried and failed to stage an alien invasion, and several scenes are memorable for his creation of an airplane cockpit with only two chairs and a bath curtain or Mason playing his scene holding a cape in front of his face and a cardboard cemetery. In fact, Phil Hall of Film Threat said the movie is practically a cult piece and beyond criticism. Wood faced some difficulties in initially finding a distributor for it. We wonder why.

The 1997 version which stars George Clooney and Arnold Schwarzenegger doesn’t struggle much to make a spectacular mess of it all. With a budget of around $125 million, the movie costs nearly a million a minute and even then manages to have neon-lit themes, kitschy dialogue, and awful innuendos. The sheer waste of talent and how well this movie could have fared given a better director is enough to land it a place on this list.

This movie was directed at Hollywood itself – an attempt to show the dark underbelly of the industry but it backfired on itself. It details the story of Frankie Fane, a gigolo who climbs (rather, sleeps) his way up the social ladder to finally become an A-list in Hollywood. Sleazy and sensational, the movie still manages to be halfway entertaining when Tony Benett isn’t giving his impression of Hymie or the parade of stars in their cameos isn’t enough to make you ogle at the sheer waste of money.

With a budget of $45 million and-and a radiant Elizabeth Berkley, who had been a sitcom star till then, the movie failed spectacularly and managed to bag 13 Razzie Awards nominations – the highest any film has ever received as of yet. It even went on to win 7 of them. Stephen Lynch of the Tribune simply named it “the worst movie ever made” and said it exploited adult themes in such a terrible way that it gave it a bad name. 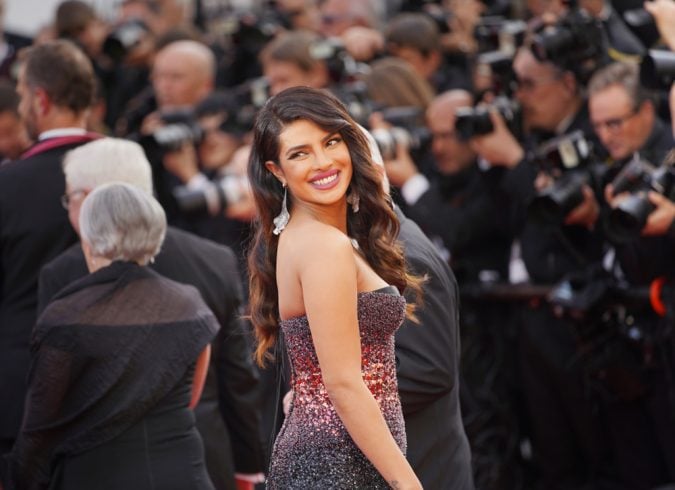 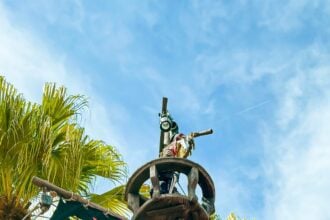 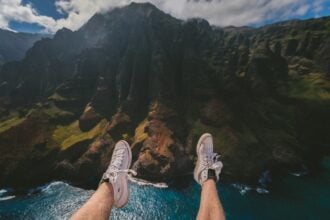