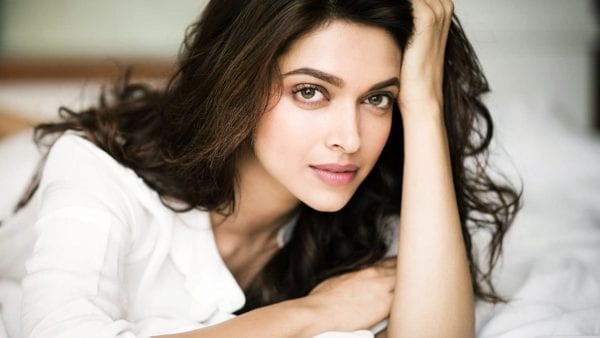 In such a male-dominated industry, where a heroine is rarely given a chance to showcase her acting prowess, these few gems managed to shine and carve a niche for themselves. These are the few people who took up meaningful and powerful roles to make a difference in the industry instead of following the crowd and performing mushy love scenes. 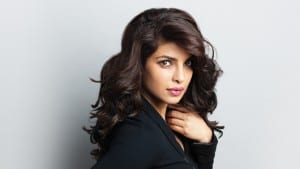 Priyanka rose to fame when she won the Miss World pageant of 2000. Her film Fashion was a bold take on the harsh realities in the fashion industry, and who can forget the role she played in the movie Barfi as Jhilmil and the role she played in Mary Kom as the strong mother who wouldn’t give up on her career. Her recent movie Bajirao Mastani won her the Filmfare Award for Best Supporting Actress. With her very own drama series Quantico, she is set to scale new heights. 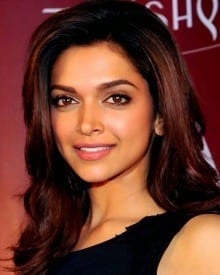 She may not have starred in heroine-only movies as such, but her roles are nonetheless potent. Her role as a blind skater in Lafangey Parindey was just the start. Then came along movies such as Cocktail, Yeh Jaawani Hai Deewani, Ram-Leela, Bajirao Mastani, and Piku, for which she won a Filmfare award recently. 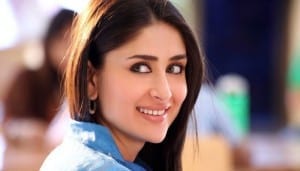 This lady stole all our hearts with her portrayal of the bubbly Geet in Jab We Met, and her role as a prostitute in the movie Chameli won critical acclaim even though the film flunked at the box office. Her most powerful and famous role yet is where she played the role of a successful film actress struggling in Heroine. She wore almost 150 costumes in the movie, which designers from all over the world designed. 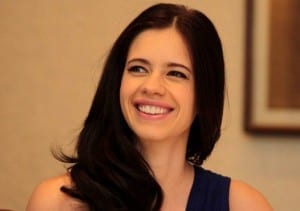 Kalki is one of those multi-faceted actors that we love. She juggles her roles as an actress, producer, screenwriter and sometimes goes beyond the silver screen and plays too. Some of her best roles were in movies such as That Girl in Yellow Boots, Margarita with a Straw as a girl with cerebral palsy won her lot of critical acclaim. Her roles in Zindagi Na Milegi Dobara and Yeh Jaawani Hai Deewani can never be forgotten by her fans. She is one of the best role models for the current generation as she has been vocal about child molestation, feminism, and many other issues.

Vidya broke one of the biggest stereotypes of Bollywood- you have to be stick thin to get any decent role. She showed everyone who’s boss with her movies such as Kahaani, No One Killed Jessica, and the all-time fan favourite-The Dirty picture. She has won a National Award, five Filmfare Awards, several other awards and was also awarded the Padma Shri in 2014, establishing her as a leading actress. 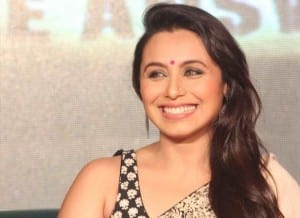 She is one of those actresses who made a significant departure from traditional heroine roles and acted in meaningful roles in movies such as a blind and deaf girl in Black, an unhappy married woman in Kabhi Alvida Naa Kehna, and played the role of a policewoman who fought against human trafficking in movies like Mardaani, Talaash and No One Killed Jessica. 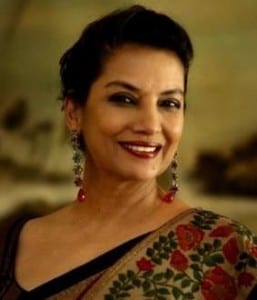 Shabana Azmi has such a long list of dominant roles in her pocket that it just couldn’t be listed out here. She became one of the leading actresses of Parallel Cinema, a Bengali Association is known for its serious and relevant content and neo-realism, which was very much responsible for her making it big in the industry. She did many controversially prominent roles, such as Fire, one of the first mainstream cinemas to show homosexual relations explicitly. 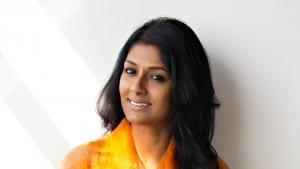 Nandita has directed and acted in a handful of films that have been made in 10 different languages. Her roles in Fire, Azhagi, Kannathil Muthamitaal, Earth, and Bawandar make her an experienced master of this profession. She is among the few to be invited to Cannes Film Festival from India almost every year and has been on the jury twice. She has also won many awards in various Film Festivals and is the first Indian to be inducted into the International Women’s Forum’s Hall of Fame for her contributions. 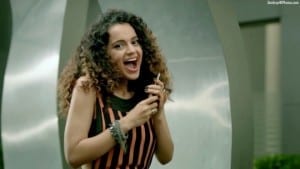 Kangana’s acting interests were not appreciated by her family. So she ran away from home and had to face a lot of violence and abuse before she saw her big break after almost ten years in Tanu Weds Manu. Then came along Queen and Tanu Weds Manu Returns. Her lesser-known Revolver Rani shows her as an influential politician, and she has also done intense characters in films such as Woh Lamhe, Life In a Metro, and Fashion. She is truly a badass when telling the truth about herself and what she feels about the industry. 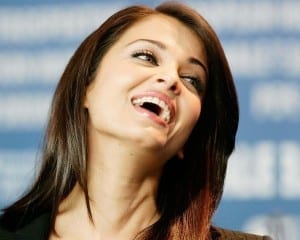 Aishwarya Rai is one of the most high-profile and celebrated artists in India. It all began when she won the Miss World in 1994, and there has been no turning back ever since. She is world-renowned for her beauty and played several powerful characters in movies like Devdas, Raincoat, Chokher Bali, Jodhaa Akbar and starred in a Hollywood film, Pink Panther 2. Her recent movie Jazbaa where she plays a defense attorney, saw her take a break from her mommy duties and showed she still has more acting left in her.

So let’s take out some time to appreciate these women who grabbed these opportunities to step out of stereotypical movies and acted as role models for the country’s women.