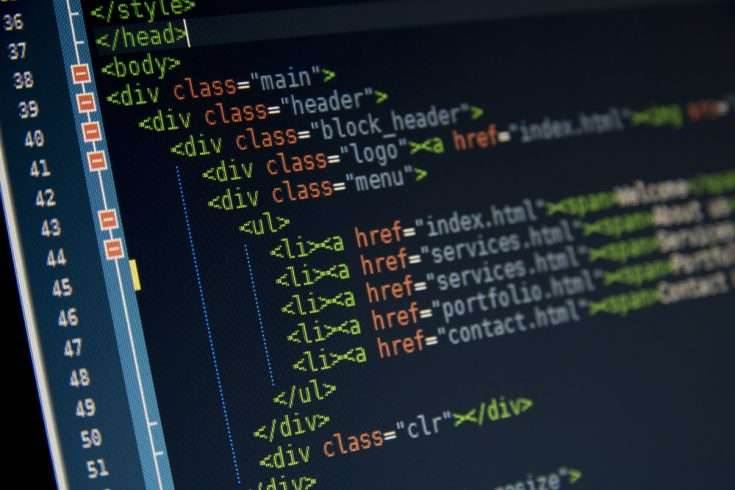 There’s a new prank floating around the Internet, and there’s no word as to when — or if — it will be fixed. A link is being passed around on Social Media that is wreaking havoc on iPhones.

The site www.crashsafari.com has been found to do exactly what it says – crash the iPhone’s default browser Safari and has been posted with a URL shortener to try and trick people. It attacks the Safari browser by releasing thousands of characters that overload its memory, overheats the phone, and shuts it down completely.

In short, the website employs a bit of JavaScript code to recall the HTML5 history in an infinite loop, which eventually causes the browser to run out of memory. What happens next depends on your device.

On iPhones and iPads, visiting the site forces your phone to reboot after 20 seconds. The site slows your device to a crawl on Android devices and causes it to overheat until you close whichever browser you used to visit it.

On computers using Safari, the site causes the browser to crash. The site slows the machine to a crawl with any other browser until the tab is closed or the browser is closed.

The good news is that this prank causes no damage.

Here’s the prank aspect: People have been linking to the site using URLs that disguises the actual address. If you encounter a shortened URL, you might be able to check its validity using one of the URL expander services.

Unfortunately, expanders aren’t very convenient when you’re on a smartphone, plus they aren’t always effective. So, for now, and until further notice, your best bet is to avoid all shortened URLs except when you absolutely trust the source linking it to you.

Who is the prankster?

Reports confirmed the prankster is 22-year-old Matthew Bryant, who lives in San Francisco, California, and works in application security.

‘In my spare time, I often test how browsers will handle odd code that gets thrown at them,’ Bryant explained.

The page includes a header title (which you’ll never actually see because the browser crashes) and a small piece of JavaScript. The JavaScript calls the HTML5 History API thousands of times in a loop, essentially causing Safari to freeze. The memory will overload, and the iPhone will overheat, which causes it to shut down completely.

Depending on how the website is opened, it will either crash the current app, the Safari browser, or the whole system. It will reboot on its own.

The link is being passed around on Twitter, as users share it in tweets hoping that their followers would click on it. Twitter has sent out an announcement warning users of the hack but has said ‘it has no serious threats.’ The social media network is trying its best to stop the prank from making too many rounds, but the link can be messaged privately – so beware.

‘It takes longer to maintain a list than it takes new entries to come in. It becomes too much, and it tanks” -Cyber Police Reports said.

‘Mac, Windows, and Androids are also seeing a problem if they click on the link. Although the system doesn’t completely shut down, the browser will become sluggish and force users to close it. Seeing your iPhone screen go black then reboot is enough for anyone to panic, but this prank isn’t programmed to force users to install malware on devices.’ they added.

Apple is fixing the issue in future updates, but there is no rush because the system isn’t damaged or poses a security risk.