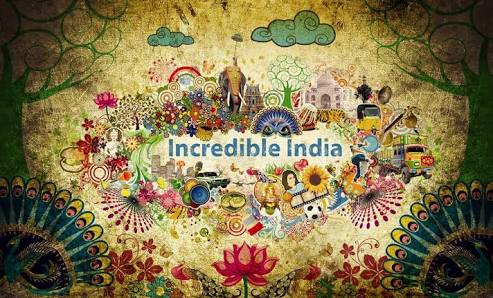 Megastar Amitabh Bachchan may be the next face for the ‘Incredible India‘ campaign, replacing Mr. Perfectionist Aamir Khan. Amitabh, the brand ambassador of Gujarat tourism, has emerged as the first choice of the campaign after Aamir Khan’s contract for the campaign reportedly lapsed.

“Amitabh Bachchan is the first choice of the ministry for the job,” a Tourism Ministry source said, adding actors Akshay Kumar, Deepika Padukone, and Priyanka Chopra are among those under consideration. Specifically stating that Big B has remained to be a non-controversial figure, the source adds that after Big B became the face of Gujarat tourism, there has been an “upsurge.”

The 73-year-old superstar is to receive a letter on Friday. Amitabh is likely to be informed of his selection for a reported three-year arrangement. .“Amitabh Bachchan will be the first choice of the ministry for the job. A proposal will be sent to him. It will be finalized soon,” A newspaper quoted a senior tourism ministry official. The Indian Prime Minister’s Office reportedly suggested Bachchan’s name. 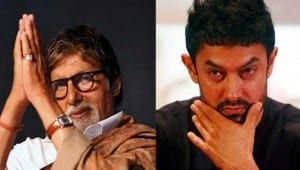 One may recall that Khan’s comment on ‘intolerance’ had sparked widespread protests, and many had opined that Khan, being the mascot of the Incredible India campaign, should have refrained from making any statement that would show India in a bad light.

Soon demands of his removal from the campaign too caught up. “It was the (private) agency which had hired him. Since the contract with the agency is no more, automatically the arrangement with the actor no longer exists,” Tourism Minister Mahesh Sharma stated. When asked about Aamir’s removal as the mascot of the ‘Incredible India’ campaign by news channels, Bachchan said the ‘PK’ star’s contract must have ended.

“I think you need to clarify first whether he is being removed because of something that he may have said or if it’s because his contract has ended. I am sure that there must be some difference there. I don’t think that people are removed just because they did not agree or said something controversial,” Bachchan said.

On the other hand, Aamir, 50, made it clear that he never charged anything for his personal services over 10 years for the campaign. “It is the prerogative of the government to decide whether they need a brand ambassador for any campaign, and if so, who that ambassador should be. I respect the decision of the government to discontinue my services.

I am sure they will take all appropriate steps to do what is best for the country,” Aamir said in a statement. Sr Bachchan, however, denies being approached by the ministry yet. In a report, the actor was quoted saying that “nobody has asked” him yet and that he “would be more than willing” to take up the campaign, if the offer is made.

As to him replacing Aamir, Bachchan retaliated, saying that there is a difference between Aamir being “removed” and his contract “ending,” and in this case, is likely to be the latter. If Amitabh is, in fact, confirmed as the new mascot, his association with the campaign would be different from that of Aamir. He will be directly appointed by the government, while Aamir was signed by the creative agency, McCann Erickson, who handles the ‘Incredible India’ campaign.

In the hasty series of events and actions, the answer to the burning question remains unanswered. Was it the end of the contract or Aamir Khan’s statements about intolerance that forced the government to replace him? Whatever it is, this incident refreshed the scars of intolerance faced by our nation during last year. 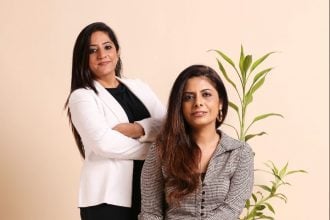