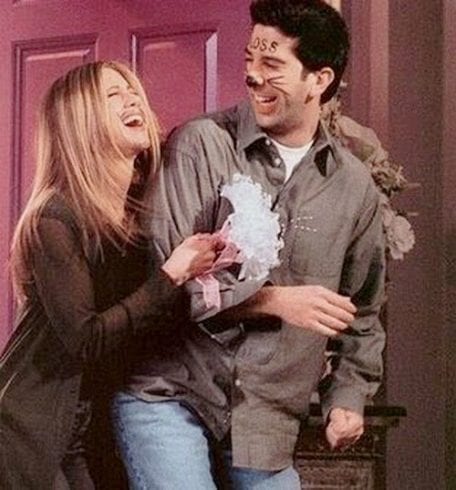 How does one go back to being strangers with someone who has been there for so long? Maybe the relationship did not work out, but not acknowledging each others’ existence is just stupid, isn’t it? Sometimes, though, it is the only way out.

There are those who somehow succeed in staying friends after a mutual break up. They have somehow grown out of each other and have found a way to stay as nothing more than friends and be happy. This doesn’t mean that every couple can do that. Sometimes, after a breakup, two people are almost forced to stay as friends because they share the same workplace, group of friends or the same neighborhood. This friendship can offer nothing more than pain.

After being each others’ priority for so long, things cannot go back to being ‘just friends’. It’s hard to see the one so close to you for so long being distant and closer to others.

When one is in love, while the other isn’t, the former needs to be left alone to let gradually go of the feelings. Sympathy from the other does not help, rather, makes things worse. The one in love endures all the pain and agrees to stay as a friend hoping that one day, things will go back to being as they were before.

Normal friendly gestures come off as mixed signals. A status update, a mindless action, a text– everything seems to have an underlying meaning waiting to be understood.

Maybe the two of them cannot stay in a romantic relationship with each other anymore, but seeing them with someone else can make one feel jealous, anxious and obsessive. The friendship can also affect any new chance at a new relationship.

Two people who used to share everything with each other now choose to be selective and only tell each other about the good things that happen, to show each other how great their lives are. This results in both of them feeling like their life is not good enough.

One always craves for what they do not get. After the breakup, one might find the other more attractive than ever before. The reason for the break up is almost forgotten. It’s all an illusion, and the problems resurface as soon as they patch up again.

So, can two ex-lovers never become friends again and have to remain as strangers? No. Time will come when both of them are ready to let the past go and move forward. Forgetting all the past differences, they can give each other a chance at friendship again.