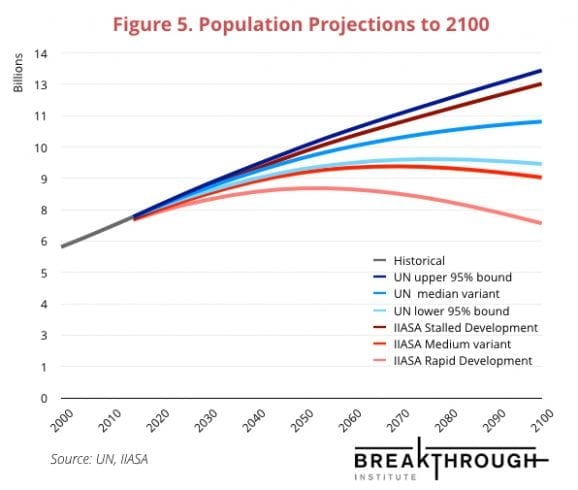 Today world is facing the situation of population explosion which is affecting the growth and development of the country. Over population refers to a situation wherein the population of a country exceeds its carrying capacity and its survival becomes a problem due to limited availability of the resources. Some major consequences of high population are: Growing population demands greater availability of all resources which becomes impossible on account of our limited non-renewable resources. Land, a very limited resource is needed to expand housing areas to accommodate the growing population along with that the changing lifestyle has led to separate housing system and nuclear families further adding to the demand for houses which puts an unnecessary burden on the limited land area available.Food, a very important part of our survival also need adequate land to grow which further adds up the problem. Other resources like coal, petroleum, etc. are also depleting greatly even though the world demand is constantly increasing. With a higher population the major part of savings are used towards fulfillment of necessities of food, clothing, shelter which allows little money to go in as savings. This reduces the rate of saving, investment and in turn the level of capital formation in the country. The people are trapped in a vicious circle of poverty as low capital formation further reduces the income and with high expenditure, saving rate keeps on reducing putting a greater burden on the finances of the country and its people.

With the increase in population, the availability of workforce increases and so is the demand for work (labor supply), but the labor demand does not change with the size of the population, so it reduces the wage rate to put the labor market in equilibrium. But as the age rate reduces people find it too low to give their services at that wage. This increases the number of people who remain unemployed, and this condition is very harmful to the country as a whole.

With the increase in population and limited availability of work, many people are disguised unemployed especially in the agricultural sector and self-owned business. With the increase in workforce above the required levels, the people do not work up to their full potential which reduces the labor efficiency and wastage of human resource. With the population level constantly rising the country requires greater investment towards necessities which leaves little finances to invest in other projects and are. This gives rise to the lower level of income and hence the low rate of capital formation. The country faces low growth, GDP, and per capita income.