“We need justice, not compensation. And for justice to be done, the murderers must be hanged from the same tree”- These are the words of a father whose daughter was raped and trampled to death after the culprits hanged her on a tree in Utter Pradesh on May 27, 2014. Where is justice?

When the ‘murderers’ of T.P Chandrasekharan ( a politician) became active in Facebook while they were in jail, when the ‘imprisoned politicians’ enjoy T.V and other facilities making the prison a tourist center, ordinary men might think for a moment that jail life is far better than theirs. The question arises again. Where is justice?

In this globalized era, crimes have increased enormously. According to a recent survey, human trafficking of more than 600 billion crores is taking place in the world today. Often our rebellion is constructed in momentary sight or a small black dot of social media profiles. When the culprit of the Soumya case enjoyed his ‘good days’ in the jail and came in front of the media, we saw him transformed from an ordinary man to a ‘Bollywood star’ in appearance!

In India, criminals are meant to enjoy luxuries, and ordinary people are expected to hide from crimes and live their lives in fear. At this point, ‘justice’ is nothing but a group of meaningless letters.

The banning of the documentary ‘India’s Daughter,’ which contained the interview with the culprit of the Nirbhaya case, reflects the ‘escapism’ of Indian society. “A decent girl won’t roam around at nine o’clock at night.  A girl is far more responsible for rape than a boy”, said the culprit. But the sour venom with more intensity than these words came out of the defendant’s lawyer’s mouth. “If my daughter or sister engaged in any pre-marital activity and disgraced herself and allowed herself to lose face and character by doing such things, I would most certainly take this sort of sister or daughter to my farmhouse and, in front of my entire family, I would put petrol on her and set her alight.”, Said the lawyer.

It’s a shame when the saviors of a country appreciate and support the criminals for doing such a brutal thing.  In India, political murders and rapes are celebrated in the name of strikes and hartals. Often, we fail to recognize the depth and length of the crimes that are happening around us. Thus, India has become a land that nurtures criminals.

According to a recent survey, 60-70% of women who were raped are HIV patients, and half of them are mentally disordered. Can a rapist, who neglects the right of a woman to live, have the right to live his life normally, or might I say, ‘luxuriously.’ And also, have the terrorists and self-bombers, who neglect their right to live by themselves and harm a lot of people, get the right to lead a better life?  India has given awareness to some people that terrorism is an evil menace by hanging the terrorists, including Ajmal Kasab, Afzal Guru, and Yakub Memon.

Dear readers, I am not asking you all to agree with the death penalty, as I am well aware of the importance of the human right to live and the chances of innocent people being hanged. But, when justice becomes a toy in someone’s hand when values are confined only to lip service, when the rulers of our country collapse, there must be a change in the way we look at things. Finely tuned rules, strict punishment for those who violate it, and the right execution will be a solution. I do not want to see my mother India pose her image to the world as ‘the land of criminals.’

“Those who deny the freedom of others deserve it not for themselves,” Abraham Lincoln. 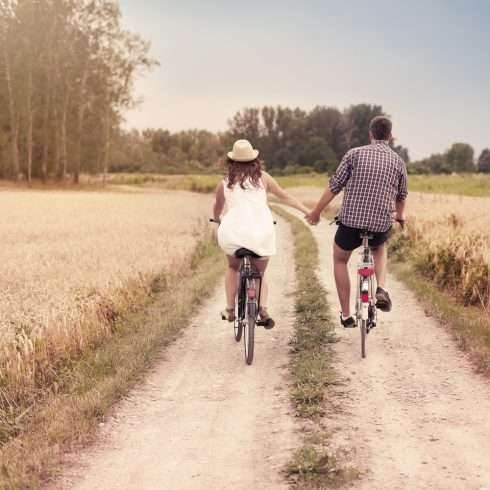 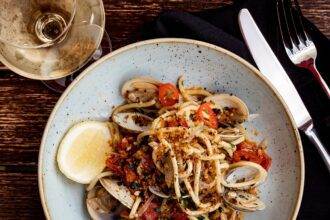