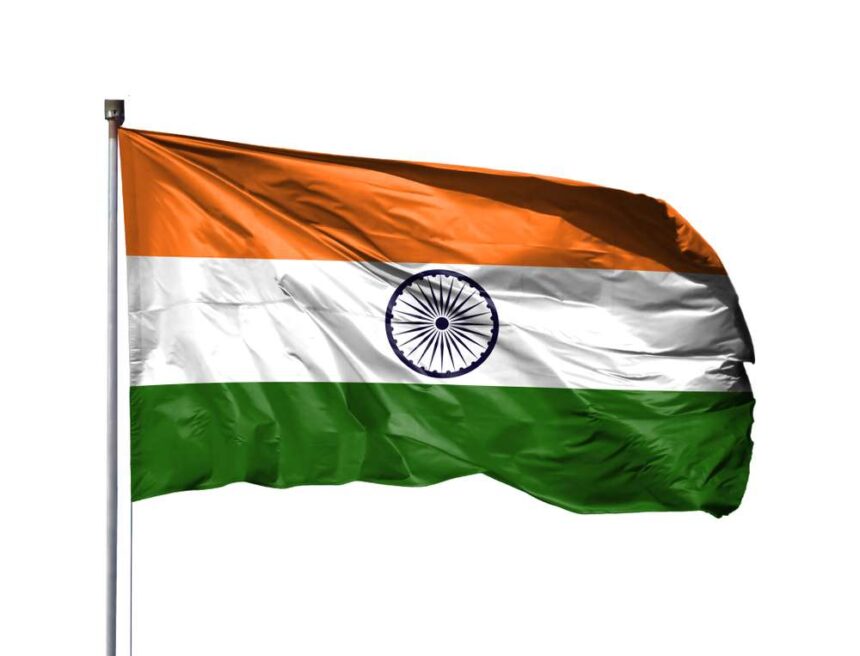 With the advent of the freedom struggle came the awareness for representing India through committees, groups, and organizations and a symbol that would be recognized nationally and internationally. The Satyagraha called for a unique style of battling the ruling Government. It is a symbol that can manifest India’s idea of being free from British rule, a country of its own. It was a matter of pride and pure patriotism.

22nd July 1947 is a day to remember when in the constituent assembly, the national flag was adopted from the former design introduced by Pingali Venkayya. However, various national flags have been used before, and their evolution is pretty interesting to note.

On 7th August 1906, our first Indian national flag was hoisted in Parsee Bagan Square (Green Park) in Calcutta, now Kolkata. Then, at the rostrum of the 1906 session of the National Congress that Dadabhai Naoroji headed. Three horizontal stripes, green, yellow, and red, were used, and Vande Mataram was written in Devanagari in the center, and the sun & moon were placed in the bottom line. Madame Bhikvaji Cama, later in 1907, hoisted the flag at the Second Socialist International Congress at Stuttgart.

She installed India as a political entity and unfolded the Indian national flag. This was based on the earlier flag but had red at the top with eight lotuses denoting the Indian provinces, saffron yellow was in the middle to symbolize sacrifice, and Vande Mataram inscribed in the center, blue was at the bottom with the sun and moon to represent Hindus and Muslims.

The Home Rule Movement portrayed another Indian national flag in 1917 when the political movement was at its height. Under the leadership of Annie Besant and Lokmanya Tilak, the then Indian national flag had red and green stripes, 5 & 4 in number, respectively; 7 stars in Saptrishi representation were placed across these horizontal lines. The top right corner showed the moon and the sun, while the top left corner had the Union Jack.

Seva Dal finally gave the Congress flag the national value. At Bezwada in 1931, a young Andhra boy gave a flag to Gandhi Ji. It was made of two colors: red and green, representing Hindus and Muslims. Gandhi Ji added the white color on the top and a spinning wheel in the center.

In 1931 again, after a resolution was passed to keep the tri-color in the flag, saffron was added, and the flag was now three horizontal stripes of saffron, white, and green with the spinning wheel at the center.

Finally, on July 22nd, 1947, the present Indian national flag was adopted from this flag. Ashoka’s chakra replaced the spinning wheel, but the colors remained the same, bearing the same meanings: Saffron for strength, White for peace, Green for fertility, and the Chakra for truth. Thus, the tri-color flag of the Congress Party eventually became the Indian national flag.

Make sure you visit Icy Tales for more informative articles. 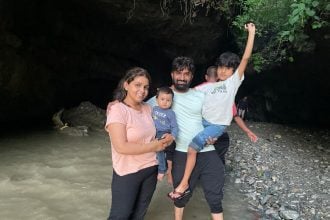 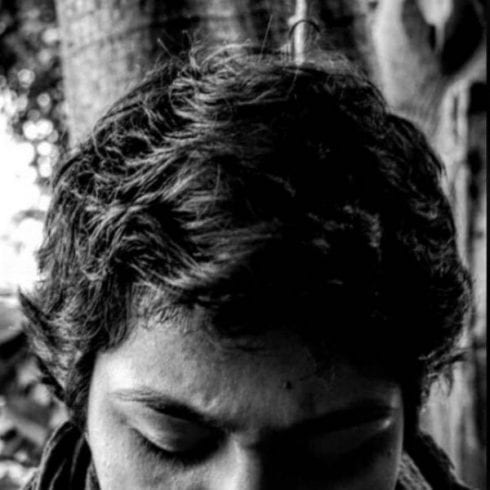