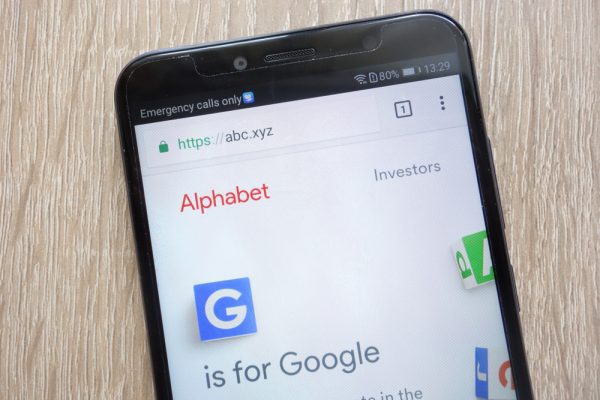 So, did you hear Google is finally getting a Daddy? No? Read on and get to know everything that is going to make Alphabet the parent company of Google.

What is Google Alphabet?

Did you just assume that someone bought Google? Wait before you pass the judgment. On 10th August 2015, Google made an announcement that took the world by storm. Google is planning to structure all the companies ever created or acquired by them under the umbrella of the new company Alphabet. So soon enough, every Google Share would be converted into an Alphabet share. Also, Larry Page and Sergey Brin, the co-founders of Google would reign Alphabet Inc.

Alphabet would be headed by the same executives who currently rule Google today. Namely, CEO Larry Page, President Sergey Brin, Executive Chairman Eric Schmidt, CFO Ruth Porat, and chief counsel David Drummond. It would not undertake any consumer product but would simply look after the now separate businesses that  include:

Do not worry! Your dear Google is not going anywhere. Even after the restructuring, you would continue to Google stuff instead of Alphabet them. It would slim down to a Google 2.0 version and would continue to include Search, Android, YouTube, Ads, Maps, and Google Apps under the management of the new Google CEO Sundar Pichai.

All the wacky experimentation like self-driven cars, Google Glass, and Internet-by-balloon initiative Project Loon would be grouped under a new company.

This life science company would focus on long term research that could prove to enhance longevity in humans.

In 2014, Google brought this company to boost home automation. This company would be responsible for developing plans that would envisage the dream of smart homes.

Currently, Google’s high-speed broadband Internet service, Fiber is present just in 3 cities. Under the umbrella of Alphabet, it is expected to reach more and more cities in the coming time.

Google venture regularly invests in various early-stage companies like Uber, Periscope, Blue Bottle Coffee, 23andMe, and many other companies that could rise as a competition to Google.

Through Google Capital, Google aims to invest in later-stage companies like LendingClub, SurveyMonkey, and FanDuel.

Alphabet is aimed to encompass all the companies that have been ventured by Google. Therefore, the name of the umbrella company chosen by Larry and Sergey reflects the same as Larry has clearly specified in his blog.

But it seems that Larry and Sergey missed on the research before choosing the name for the new holding company as Alphabet is already a registered trademark of BMW and BMW also owns the internet domain of alphabet.com.

Even Google’s Alphabet could not get Twitter to handle the alphabet as it is owned by Chris Andrikanich whose Twitter bio describes him as “Dad. Husband. And self-proclaimed geek…” After the news of Google’s Alphabet broke, he tweeted:

But no matter what, with the domain name abc.xyz, the to-be parent company Alphabet has proved that it is going to conquer the online world with its unconventional and path-breaking approach.

Neha Jain is a young and dynamic content writer who is pursuing engineering in Information Technology. She has always been an ardent reade 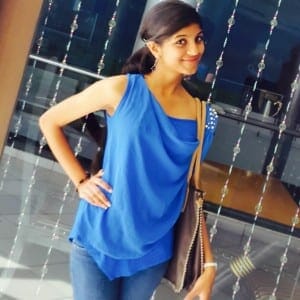 r and has embarked on the journey of following her dream as a content writer. She has been a ghostwriter of a myriad of contents that have made their way on the World Wide Web. 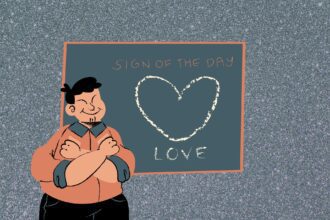