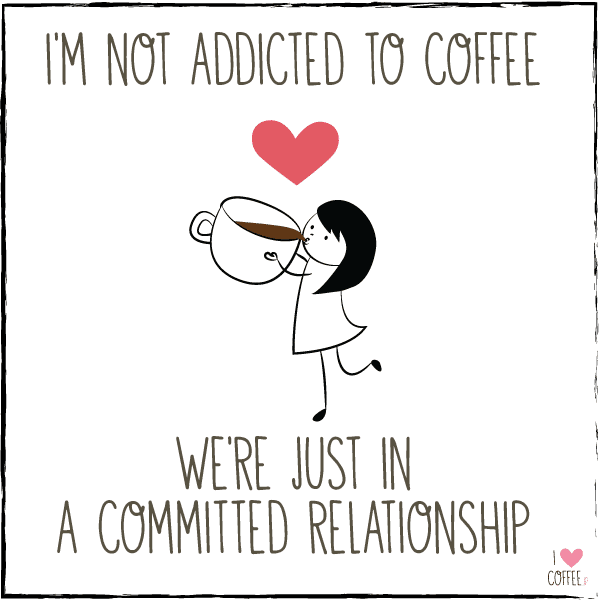 Are you one of those people who crave coffee as soon as their eyelids open?  For most, a coffee before work is the way they get their engines going. But according to science, this isn’t the way you should be drinking that heavenly drink.

Science has figured out how to consume coffee for maximum benefit.  And chances are, you’re doing it wrong. That’s because the right way to drink coffee isn’t always intuitive.

Here are 7 steps to becoming a smarter coffee drinker:

1.Do not drink your coffee before 10 am 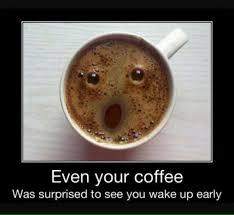 As humans, we are affected by the 24-hour hormonal cycle called the circadian clock, which controls the release of cortisol. This hormone makes us alert and awakens us. The only reason we crave coffee immediately upon waking up is because we’ve trained our bodies to expect a jolt of caffeine.

2. How much caffeine are you consuming? 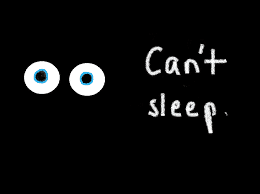 About 400 mg of caffeine per day is thought to be safe for most adults. More than this might lead to restlessness, tremors, irritability, upset stomach and insomnia. Interestingly, men may be more susceptible to the effects of caffeine than women.

Research suggests that a 200 mg dose of caffeine can boost memory. However, for this to happen, you have to drink coffee just after the learning event, not before. So, the next time you need to learn something important, then plan on having that cup of coffee after learning it, right? 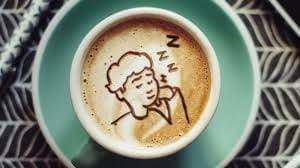 If you’re planning to take a short nap, then try having your cuppa before it.  As caffeine takes 20 to 30 minutes to take effect, it will kick in just as you wake up. It has been proved that combining napping and drinking coffee is more efficient than doing either alone.  A coffee nap will make you feel invincible for the remainder of the afternoon. 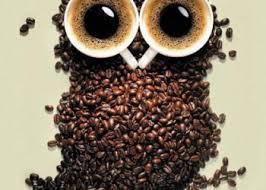 Caffeine is a stimulant. Therefore, the shot of energy you receive from your cup of coffee will boost your productivity at work. Researchers have shown that the moderate noise level in a coffee shop enhances performance on creative tasks. So next time you have a puzzle or problem to solve, consider going to a bustling cafe rather than a quiet library. 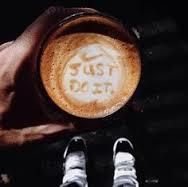 Want to run faster and further? Then have a coffee an hour before you exercise. Caffeine improves our endurance by using our fat as fuel, and this effect can last up to several hours. You’ll also feel more motivated to exercise, as it increases the concentration of endorphins in the brain. 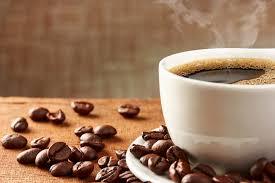 Coffee has some really great health benefits. The latest research shows that coffee drinkers have a lower risk of dying prematurely from heart disease, stroke, and neurological diseases. However, these benefits can be undermined by how you have your drink. Some of the favourite additions are milk, cream and sugar or artificial sweeteners. These are bad news. They add a lot of unnecessary fat and calories. Yuck! 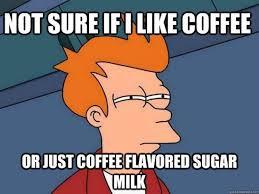 If black coffee isn’t your thing, consider using plant-based ‘milk’ (almond or coconut) rather than cow’s milk. And if you want to sweeten your cuppa, consider adding natural spices instead of sugar, such as cinnamon, unsweetened cocoa, nutmeg or cardamom. 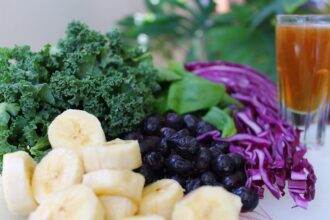