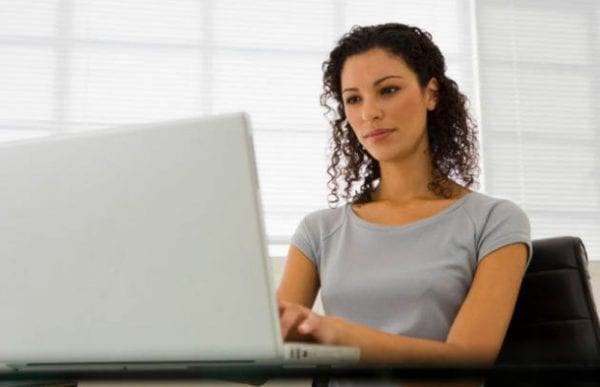 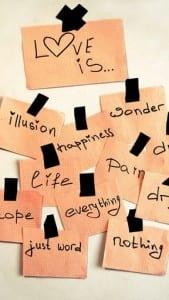 There was nothing extraordinary about this day. Well, there hadn’t been anything extraordinary in her life for a very long time now. Except for the job offer she grabbed after four years of hard work at college. A job offer at Premier India Pvt Ltd, which ranked among the top firms of the country. Mobile phones being the prime focus, Sapna’s errands dealt with testing several devices for their accuracy each day. She missed the hard work she pursued at college, though, most of it primarily being bunks and outings. However, she had always been intellectual, and hanging out with friends was equally precious to her.

Chubby and adorable, Sapna had always stepped up whenever responsibility or hard work demanded her attention. Fifteen years of study at a girls’ school and then a girls’ college had made her strong and independent, but the nervousness she carried while being among boys sparkled distinctly.

Yes, it was just another day for Sapna. Her bus journey from home to the office was more of a pre-work nap.

“Wake up, girl. We are here”, said Vansh, the guy sitting next to her. She had always shied away from this average-looking guy from the other department.  But she had an innate curiosity to talk to this rather decent man in the veneer of a hefty naughty-looking boy.

“Yea, thanks,” she murmured, wanting to ask what time it was. But something would always hold her back. As if talking to guys was taboo. Yes, it was, in the arena of her head; after all, her comfort level was far beneath the sea level. 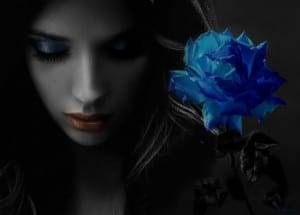 Sapna was back to her cabin, analyzing that morning’s conversation with Vansh. She could have struck a chord with him. At least as friends. But it was hard for her. Her files lay open on her desktop.

Her messenger had just beeped out of nowhere.

She looked around. Nandita was waving at her. She started striding towards Sapna.

Sapna gazed at her computer screen.

“How are you?” Another beep.

Premier’s networking messenger had beeped at her desk for the first time.

Thanks to some guy named Naman.

She looked at Nandita approaching her and switched off her PC.

“Hi dear. Done with the weekly survey of the Y2 model?” she smiled.

“Almost,” chuckled Sapna. Her mind was still on the messenger.

“Cool,” Nandita resumed. “There’s a party tomorrow night. Company party. Will you like to go?”

The two girls exchanged smiles and went back to work. Quickly, Sapna restarted her PC and then the messenger.

For five minutes, she gazed at the screen.

Who is this guy?

Somebody from this department?

What if he is sitting around. I haven’t heard the name, though.

Why is he texting?

Tons of thoughts inundated Sapna’s mind. And all she could do was…stare at the screen.

“You are in the testing profile, right?”

How does he know that? Sapna pondered.

“No, the developing one. Where are you from?”

“Yeah, me too. You don’t seem to interact much.”

It seems like he knows a lot about me! Was Sapna’s next thought.

“Not really. Busy with work.”

“Sapna, there’s an evaluation going on,” screeched her colleague. Just two cabins away were her rather irritating, loquacious manager, always ready to plunge work on newly hired employees.

Sapna switched off her PC at the stimulus and replied: “Ready, Sir. Coming.”

For the next two days, Sapna could not stop thinking about this newly discovered stranger. His identity still being beneath the ruins. The weekend had never been this difficult to traverse. All she wanted was to get back on the Premier messenger, where this guy would unfold a little more about his identity.