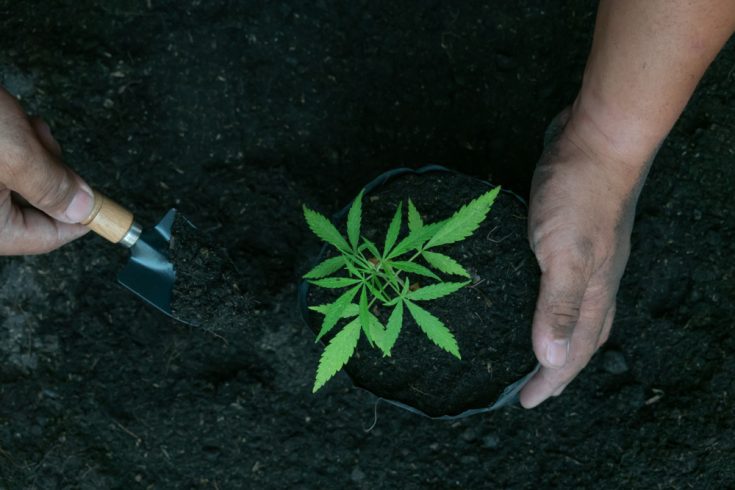 Marijuana is becoming legal in more and more states for both medical and recreational use. As it becomes more accessible, some experts are concerned that it may lead to hormonal problems in men.

However, there is growing concern that the use of cannabis may lead to hormonal and fertility problems. Marijuana contains compounds called cannabinoids, which interact with receptors in the body. When these receptors are activated, they can interfere with the production of testosterone.

But what about other hormones? Well, there’s some evidence to suggest that cannabis can also help reduce stress levels and anxiety. This is because cannabinoids like CBD interact with the endocannabinoid system, which helps regulate mood and stress responses. So if you’re feeling stressed out, consuming some CBD may be just what you need.

While more research is needed to confirm that the side effects of marijuana outweigh the benefits, there are concerns that the legalization of medical marijuana could lead to an increase in the number of men with hormone-related conditions. There has been a lot of research lately on how cannabis affects hormones in men.

Some scientists agree that marijuana can lower testosterone levels, while others suggest that it may even increase them. The jury is still out on this one, but what we do know is that cannabis can definitely affect how our bodies function.

For example, there’s evidence to suggest that cannabis can help improve fertility in men. In one study sperm quality and motility improved after men consumed CBD oil for just two months. Another study found that THC may help protect sperm from oxidative damage, which can lead to infertility.

Now that we know a little bit about how cannabis can affect hormones, let’s take a closer look at how it affects hormone production. It’s important to remember that our bodies produce hormones naturally. But when we consume cannabis, it can disrupt this process.

For example, THC has been shown to interfere with the way our bodies produce testosterone. One study found that men who smoked cannabis had lower levels of testosterone than men who didn’t smoke. This is because THC alters the way the body produces testosterone, resulting in less of the hormone being produced. This can lead to problems such as low libido, erectile dysfunction, and even infertility.

In addition to affecting testosterone levels, cannabis can also disrupt the production of other hormones. For example, it’s been shown to interfere with the production of thyroid hormones. This can lead to problems such as fatigue, weight gain, and depression.

So it’s clear that cannabis can have a big impact on hormone production. But what does this mean for men? Let’s take a look.

As we mentioned earlier, marijuana can interfere with the way our bodies produce testosterone. This can lead to low testosterone levels, which can cause a whole host of problems.

For example, low testosterone levels can cause erectile dysfunction. This is because testosterone is necessary for proper blood flow to the penis. Without enough of the hormone, you may have trouble getting or maintaining an erection.

Low testosterone levels can also cause fatigue and low energy levels. This is because testosterone helps to regulate metabolism and energy production. So if you’re not getting enough of the hormone, you may find yourself feeling tired all the time.

In addition to causing erectile dysfunction and fatigue, low testosterone levels can also lead to gynecomastia. This is a condition where men develop enlarged breasts due to an imbalance of hormones. It’s important to note that this condition is not dangerous, but it can be very embarrassing for men.

Potential risks of marijuana use for men

While there are some potential benefits of cannabis use for men, it’s important to remember that there are also some risks. One of the most well-known short-term side effects is marijuana’s impact on cognitive function. Heavy cannabis use has been linked to decreased IQ and impaired memory, focus, and decision-making.

The long-term effects of marijuana use are not yet fully known, but there is some evidence that cannabis may be harmful to the brain. Studies have shown that chronic marijuana use may cause changes in brain structure and lead to decreased mental ability later in life.

As we mentioned earlier, marijuana can interfere with hormone production. This can lead to low testosterone levels, which can cause a whole host of problems. In addition to affecting hormones, marijuana use can also lead to problems such as anxiety and depression. This is because the THC in cannabis can interact with the brain’s chemistry, resulting in changes in mood. It’s also important to remember that marijuana use can have negative consequences on your physical health.

For example, smoking cannabis can damage your lungs and airways. It can also lead to an increased risk of accidents and injuries. So, while there may be some benefits of cannabis use for men, it’s important to remember that there are also some risks. If you’re considering using cannabis, be sure to talk to your doctor first to make sure it’s right for you.

Popular products in the marijuana industry 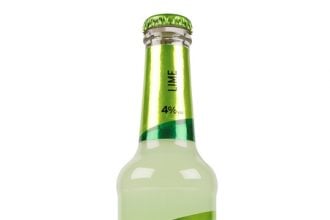 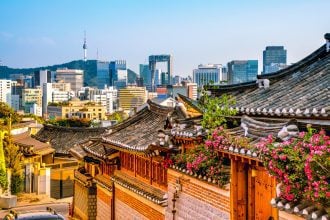 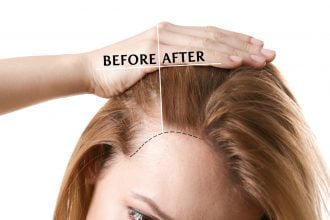 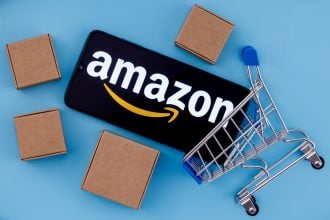