Worried About Communicating in English? Try Out These Tips!

From school to working life, you have to communicate in English – and you know that you have to able to converse well.

In spite of learning in English as a second language, communicating in the language might seem to be a nightmare for many of us.

Sure, English is not a scale to measure how much educated you are – but it’s a medium through you can communicate with others.

According to the most recent census of 2001, there are 1635 rationalised mother languages,234 identified mother tongues and 22 major languages.

I hope that now you guys have realized how much it has importance. Not good at communicating in English or just frightened to it in front of people.

Don’t panic. Here are some tips for you guys. 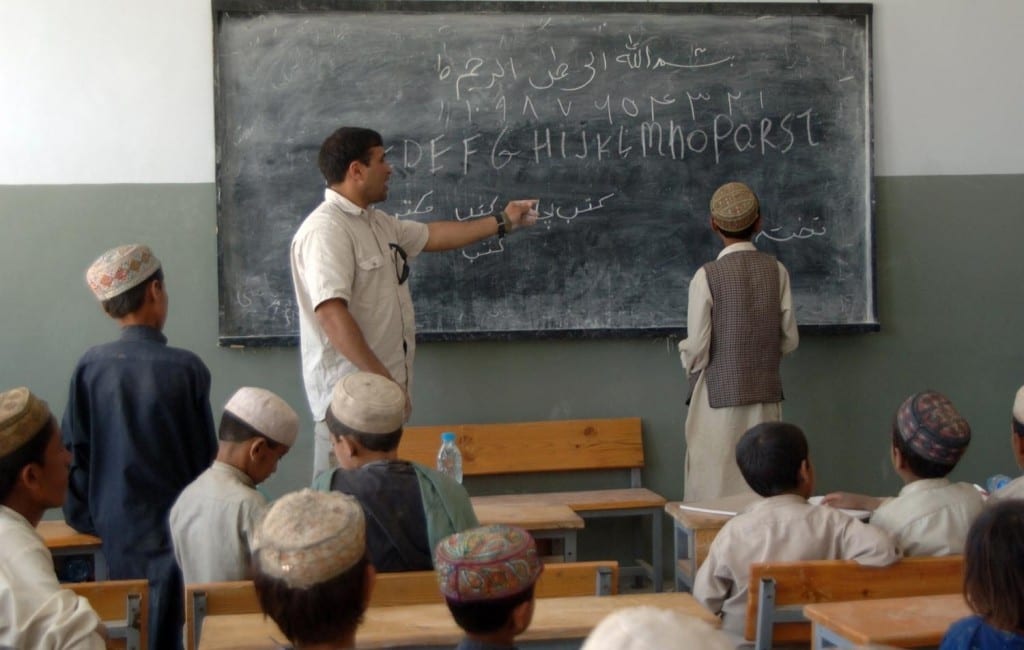 To build a house you have to bring bricks, sand and more. Otherwise, the design just remains a drawing. It becomes useless. Sane things occurs here if you don’t have basic knowledge about the grammar. Because it helps you to construct sentences

When we think about anything in our mind, it’s always in our mother tongue. And this is reality. Need a little bit change. What you think, it has to be in English. It’s not possible in one day, it will be possible gradually.

Usually, no one speaks in English around us. So it’s little tough to practice it. Without practicing you won’t be able to bring the fluency in English. So, don’t wait for others and take initiatives. Stand in front of mirror and speak anything you like. But it has to be in English.

Take a phone and call customer service, choose the English language. And say whatever you want to say, but in English. Nobody knows you, nobody makes fun of you, nobody judges you. So, do it.

Watching English TV series and movies will be beneficial and this will really improve your English. At first, it may be a little difficult for you but later you will be accustomed. So at first do watch with subtitles and then try to watch without subtitles.

Follow these tips. It will make you a good communicator in English.

Share
Facebook
Previous articleCriminals aren’t Born, They’re Made
Next articleReasons Why You Should Spend As Much Time with the Elderly As You Can