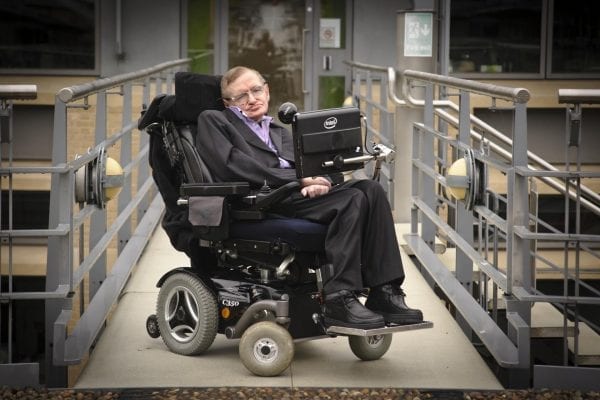 Most of us believe that we are the only ones who survive on this universe, and the Earth is the only planet that supports life. But many scientific studies and researches reveal that there are other forms of life than the ones known to us. Now the question that arises is, are the aliens aware of our existence in this universe and if yes, then what do they know about us? 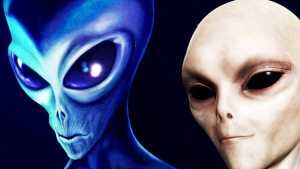 The answer to this question greatly depends on their level of intelligence and advancement. If they are comparatively sharper, they must be aware of our existence along with our habits, culture, feeding and breeding habits, etc., whereas e know nothing about their appearance or any other features.

Stephen Hawking, the great physicist, has claimed the existence of intelligent aliens life in the cosmos. He claims them to be more advanced and Hawking fears that they might destroy humanity. He also says that the aliens would turn out towards the destruction of mankind to conquer planets and to get material for making more spaceships. 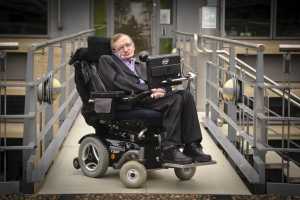 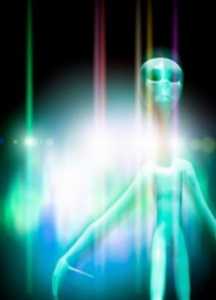 However, some scientists turn out to have a positive outlook towards aliens as opposed to Hawking’s views; they say that the aliens would not only be more advanced regarding technology but would also understand the importance of various old and new life forms in this universe.

They view that if the aliens entered the earth, their technological advancement would be sophisticated enough so that they are in no need of human slaves or any other resources from any planet. The reason they might try to enter other worlds would be to only explore them and to know more deeply about the universe and its life forms. They also say that considering the age of the universe, we probably wouldn’t be the first extraterrestrial encounter.