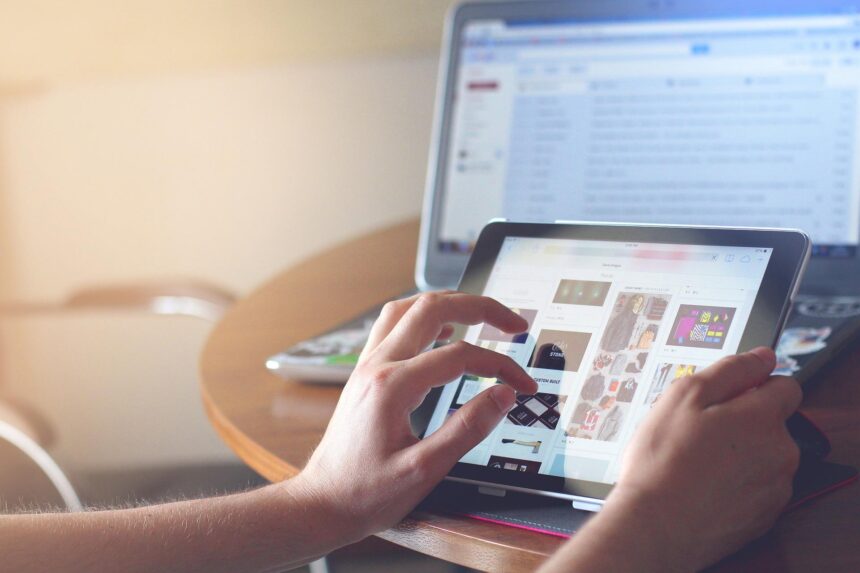 Before imagining if Facebook Was Not Introduced, let us imagine that our Earth is about to be invaded by aliens. As imposed by most books and movies, the first attack would be an “Electromagnetic impulse”– to ramshackle our potential source of information sharing by dilapidating all the means of electronic devices that are used for communication.

If an invasion had occurred in the 19th or 20th century, the major impact would have been felt over Industrialization, colonization, world wars, etc.

As we happen to be a part of the 21st century- a century where social liveliness is being considered more crucial than the actual presence, a century where information theft, data loss, and internet piracy seem like a huge threat than environmental degradation and climatic changes, the initial attack will create a bigger impact on the people’s social life and media culture.

Let’s brainstorm about social media to realize what would happen if we were not introduced to Facebook.

The fact that I am getting urged to write about the effects of the absence of Facebook from our lives is a gnarled obsession with social media. When a huge number of people come together and engage in a single platform like this, it is, on one side, way too dangerous. Any small take by the administrators will significantly affect the world’s population. And at the same time, if anything good happens, it happens as a whole.

Okay, let’s keep aside negative thoughts and delve into something interesting.

1. Story of an Age-Old Poet

Raimundo had been abandoned or might have run out of the family to become a street dweller. But his dreams for poems never ceased to twinkle around his imaginary world that he himself called ISLAND.

A lady who read the poems by Raimundo had become obsessed and created a Facebook page wherein she posted his works. As the reader’s count grew, people started noticing this poor lad lying on the pavement. He became popular in his surroundings. What he got back is his family, and also his dreams came true. I am attaching the video link here, do watch it.

What would have happened to Raimundo if Facebook was not there?

Nevertheless, Facebook has saved hundreds of lives from the recent havoc in Chennai. People used social media wisely to locate the inhabitants stuck in water, track them, and rescue them with crystal-clean efforts.

What would have happened to people in Chennai if Facebook was not there?

Freedom of speech is today’s shining tool for many social media activists, intellectuals, philosophers, and journalists. Facebook had raised their voices to echo in every corner of the world.

Unlike those days, writers, artists, and all kinds of creators of art don’t need to rely on their published or completed piece of work to get the readers to count.

Facebook plays a major role in marketing for many business vendors to popularize their products and startups like Icytales to increase their readership counts.

Communities grew, people became connected 24*7, opportunities were created, thoughts and feelings of individuals started fleeing across the globe, potentials got recognized, we got to know like minded people around the world, we realized what it is like to be, act social, live social.

These are just a glimpse of the benefits gained by an ordinal pretense of such media tools. I don’t want to quote any numbers or figures to let out the advantages of Facebook here.

But still, what would have happened to everything and everyone above if Facebook was not there?

The biggest irony is that statements, thoughts, quotes, and messages against Facebook are being posted and shared through Facebook again. Let’s look at an average citizen’s lifestyle and knowledge source before this social medium came into existence.

7 out of 10 people might have gone unnoticed by those around them for their entire lives, while the other three would have acted intellectually and garnished their skills.

But the advent of Facebook had made those seven people come out to share and gain information on their regard. Now out of 10, 7 people spending most of their time on Facebook may seem huge in number, but remember that these people alone were the ones who might have got screened and ignored by this society firsthand.

Now, let’s preach to everyone how to live their lives, make maximum use of social media, and love and care in the most humane ways possible.

They may or may not hear because the only way we can reach the audience is through social media, which in turn makes us one of the users who need lectures on ’10 tips on how to be socially less active’ or ’10 ways how to live a social life without the need of social media, etc.

Facebook does affect our social lives. Birthday reminders, memories notifications, senseless rummages for likes and shares and views, craze for that one perfect profile picture.

Unblemished yet idiotic conversations, timeless staring over our enemy’s or crush’s or someone else’s wall, that purposeless scrolling of timeline, over exaggerated relationship statuses, time to time- minute minute-second to second updating about things we do (mostly stupid), tagging and nagging of people we like and don’t.

Abusing or humiliating, or ridiculing someone in their timeline, annoying others by inviting them to play games we fancy and to try mundane applications, messaging or poking others when they are not interested, smallest smileys, tearless sobs, soundless fights, bloodless hurts, trolling everyone, mocking everyone, doing a thing just because someone in friend list has done-without any second thought, liking and following every single page we come across that in someway relates to us, confession pages, promotion efforts privacy controls, etc.

It has emerged as a culture; we have become a part of it. A culture without any strong basis had rooted inside our minds. A Socio-media culture. Most of us have over-exploited the very influential tool of the century.

We crossed that safety border long ago and forgot our norms – who we are by nature. Instead of having Facebook as a path to fill our lives with people, we turned it upside down. Social media brought us close to distant people but took us away from our closest ones.

A tamizh film named ‘Vaayai Moodi Pesavum-(Talk with closed mouth)‘ is coming into my mind now. Suppose we all get affected by a speaking disorder. In that case, most people do not care much, as they already seem to have a speaking disorder- with parents, brother/sister, friends, or children around, the world due to social media.

‘Whether it is good or bad?’- Hypothetical.

So, What Would Have Happened if Facebook Was Not Invented in First Hand?

Some guy like Mark might have introduced a similar platform and named it something else. The very idea of Facebook is not the only great innovation humanity had ever seen.

Let’s cherish it as much as possible and prevent it from influencing our minds.