Pakistani politician and former cricketer, the 62-year-old Imran Khan ended his marriage to ex-BBC presenter Reham Khan, a little over 10 months after their wedding at his home in Bani Gali.

According to reports, the couple had been having stormy fights for quite some time now, over issues as varied as Imran Khan’s dogs having access to his bedroom as well as his close relationship to his ex-wife Jemima, the mother of his two sons. Apparently Khan felt that Reham had been trying to control all aspects of his life – restricting his dogs’ entry into their shared bedroom and pressuring him to end his ties to his ex. Reham had also been accused by his political opponents of using her husband’s influence as the chief of the Pakistan Tehreek-e-Insaaf Party (PTI) to gain political sway in the country. Imran had allegedly refused to allow her to take up more of a public role, worsening the situation between them.

Khan’s sisters, who had allegedly considered Reham an unsuitable bride from the very beginning, had refused to visit him as long as the couple were together.

Imran Khan apparently decided to put an end to the stormy relationship by sending a text message to his wife of a little over 10 months, with the word ‘talaq’ written three times over in the SMS. According to Islamic law, the word ‘talaq’ uttered thrice by the husband, in the presence of witnesses, grants instant divorce to the couple. However, it is a topic of bitter contention among human-rights groups both within and outside the Islamic world, with Pakistan being one of the few countries where the tradition is still legally enforceable.

Apparently Reham only received the SMS while unboarding an aeroplane in the UK, and it has come as a great shock to her. Imran’s decision to end the marriage in such a way has sparked remarkable controversy both within his home country as well as in the rest of the world. However this is not the first time the former ladies’ man has been caught up in such a controversy. Earlier too, he has been accused of, among other things, keeping a mistress in a foreign country and siring a daughter out of wedlock.

Whether or not Imran Khan’s decision to follow the tenets of Sharia Law, combined with new-age technology, while ending his tumultuous union with the young Reham will be accepted by his vote-bank at home remains to be seen. His party is seen as a Pakistani version of the Aam Aadmi Party at home, looking out for the interests of the common man. Given that its leader is anything but ‘common’ and makes no attempt even to appear as such, the authenticity of his claim to understand or solve the problems of the commoners might well be questioned.

Be that as it may, the paparazzi in both Pakistan and the UK is sure in for a treat, following this unusual break-up! Let’s just wait and watch what comes next! 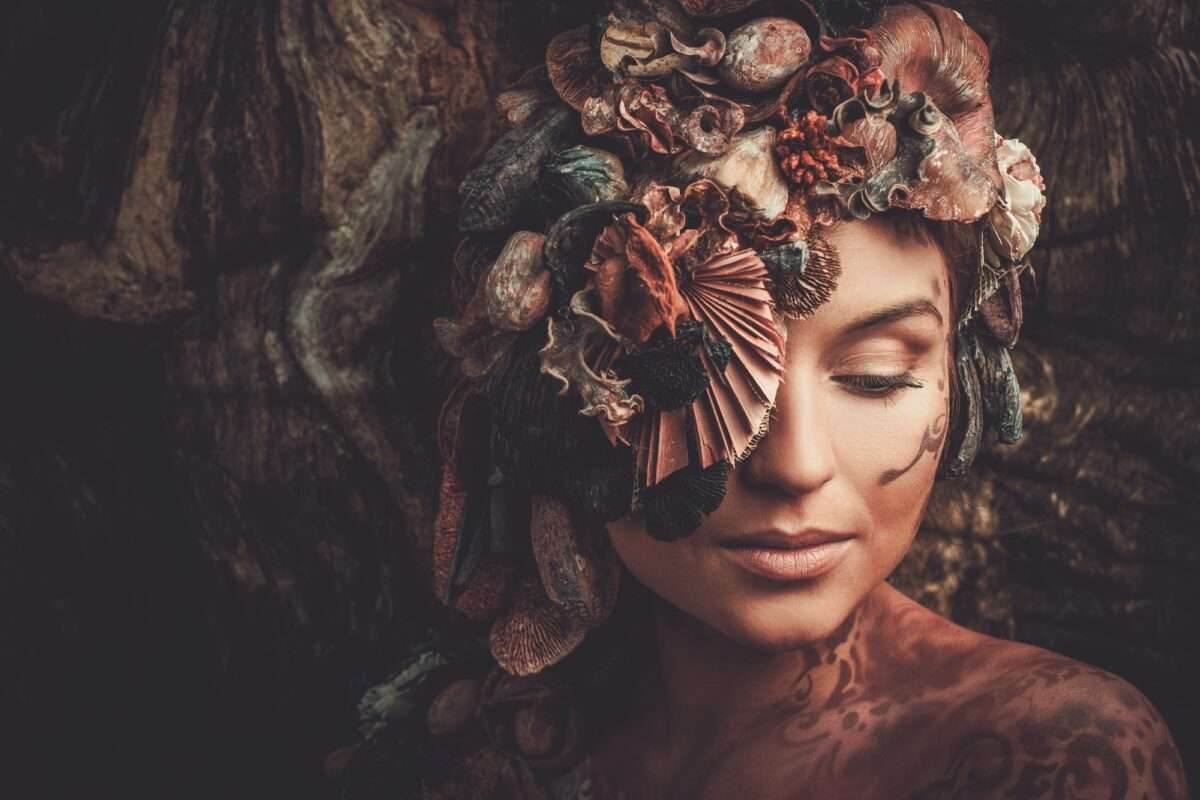 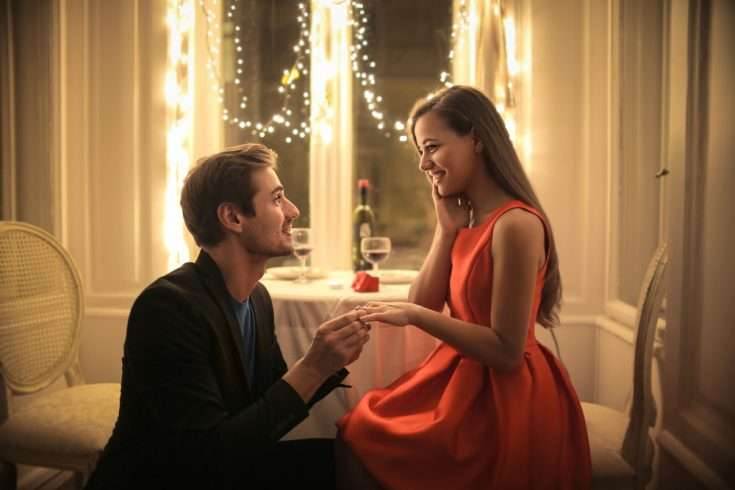