India Welcomes Netflix As It’s Live In 130 Countries From Wednesday!

Netflix in India! Yes, it’s not a dream! This was the most awaited thing for the past few months, and it has finally become a reality since Wednesday. You can now watch your favourite shows in HD live streaming.

The video streaming service Netflix has knocked doors in 130 countries all around the globe. Shows like Jessica Jones, House of Cards are now at your fingertips. Just a click, and you can watch every catalogue listed show with maximum clarity. 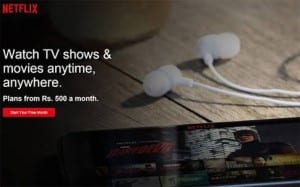 Ted Sandros, Chief Content Officer of Netflix, was addressing a conference in Las Vegas on Wednesday when he announced the entrance of Netflix in almost every country in the world except China.

“Right now, we are in 60 countries. When I travel, the first question I get is ‘when is Netflix coming here?’. People want to see Narcos. People want to see Jessica Jones. Today I am delighted to announce that while we have been here on stage at Consumer Electronic Show, we have switched on Netflix in India and 130 other countries”. 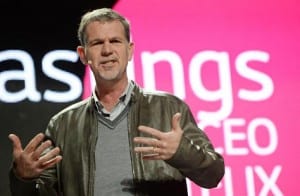 The best part of this news is that Netflix is offering a one-month free trial for India. After one month you have to choose between three packages. If you don’t have an affinity for high definition (HD) or Ultra HD, you can choose the cheapest option that costs Rs 500 per month. It’s the first of the three packages, while the other two are priced at Rs 650 and Rs 850 for a month. The latter offers the ability to access Netflix on more than one screen. You can access Netflix through an app on a smart TV, a video game console, a streaming player, a smartphone or a tablet.

Talking about the content, Netflix hasn’t released an exact number of titles for Indian users. But we can see some popular Indian movies and TV shows on the Indian catalogue. As said by Chief Executive, Hastings “We are moving as quickly as we can to have a global availability of all the content on Netflix.” The original shows of Netflix like House of Cards, Narcos, Marvel’s Daredevil, Jessica Jones and Master of None are available. The channel supports 17 different languages. 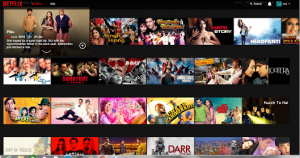 The main problem that can hinder your entertainment is speed. Netflix recommends a minimum of 0.5 megabits per second for broadband and 5 Mbps for HD streaming. It provides four different types of data usages which have a minimum of 0.3 GB per hour. So a typical movie can eat up to 20 GB, and you’ll reach your reducible limit. The only way Netflix can tame this is by tying up with an Internet service provider in India. 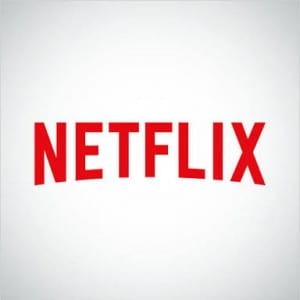 The arrival of Netflix has made its fans happy. The success primarily depends on the availability of local content. Hasting had pointed out the country-based content stipulation in recent terms. There is still room for improvement of services for Netflix, and India needs to be ready for these gifts. The world is becoming the definition of “E,” and the expansion of Netflix is just an example of it.

So go live and watch the show!

Share
Facebook
Previous articleThe Battle Of Feminism With The ABSURD
Next articleFrom Rags to Riches: Stories Of 10 Women Entrepreneurs