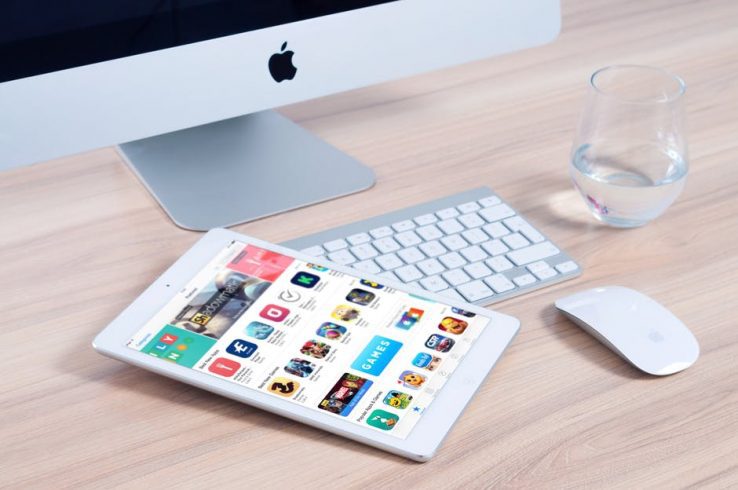 Are you an aspiring student to become a software developer? Then have a look at this article to know about iOS development and how an iOS developer play a keen role.

iOS Development and  the Role of an iOS Developer

1.Passion in the iOS Development Domain is Required for Students to get Placed in a Software Development Field. 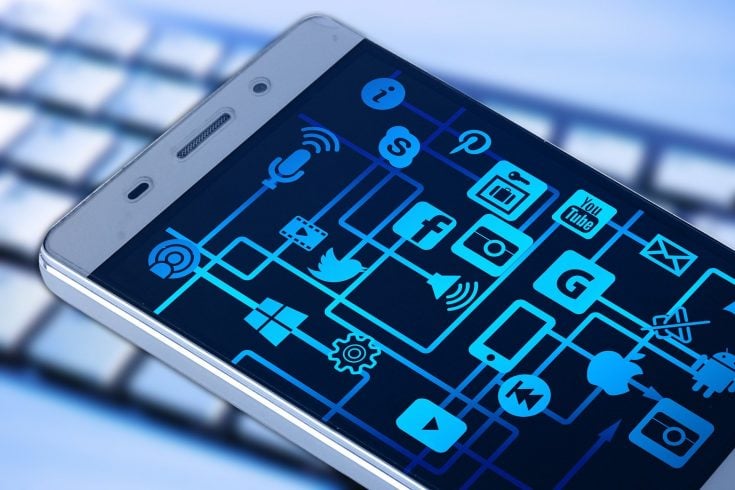 Though nothing in this world can be achieved without the passion and hard work, it cannot be as easy as you think to become an iOS developer until your passion is permanent. So, check yourself how passionate you are about working on an iOS development platform.

2.Learning is Required in the Mobile App Development Domain.

You may be an expert in a particular programming language, but learning should get enhanced and focused for an iOS developer. You need to learn about the Objective C programming language and Swift to understand its importance and need in mobile app development. Learning about the new development in the core subject and working on it is an essential skill. An iOS developer should know to integrate the software development kits and the libraries.

3.Working on the iOS Platform will be Different From Working on Another Programming Language.

In the IOS platform, access to all the basic resources will be limited compared to accessing normal computers. The memory capacity will be low, just like the battery life.

The performance of the CPUs will be compromised. In such an instance, the developer needs to finish the task promptly without making a delay. It depends on the developer how much resources can be utilized with limitations to reach the desired target.
An inexperienced developer may find it difficult.

You have to learn and master yourself in the advanced debugging features.  An iOS developer had faced more challenges in earlier days than the other coders dealing with advanced applications. Hence the salary and the demand for an experienced iOS developer was high in the software domain. Now, such challenges and difficulties have been sorted out in the respective domain. 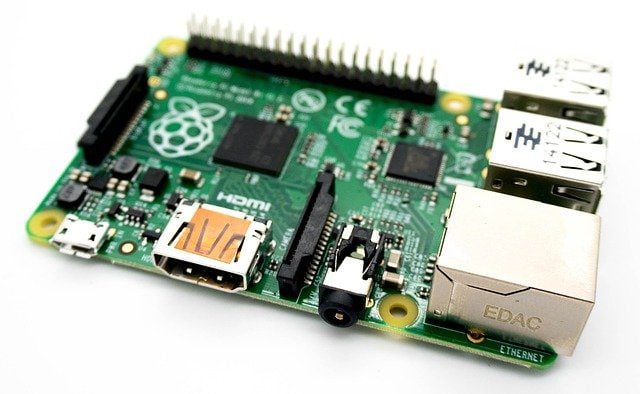 4.Do you Ever Think about What Would be the Eligibility to Become an iOS Developer?

You may be aware of few things but still, have a look at this.

Under graduation either in software engineering or computer science is required and working experience for a couple of years either in mobile app development or other software development domains.

Nowadays, the organization asks the candidate to read and understand the job description before applying for an IOS developer job. They need a candidate who will be well versed in the basics of software and mobile app development.

The software organization involved in iOS development needs not require a candidate who gets stuck in mobile app development basics.

The organization may fire the candidate who may not proceed further even after training for a couple of weeks. The software companies need a reliable candidate who may not leak confidential information to their iOS development competitors. The iOS developers need to finish the assigned work properly using the core data without bugs, thereby helping them achieve their target. An experienced iOS developer will find out which graphic assets need to get integrated with the iOS apps. An iOS developer will keep an account of the performance of an app. 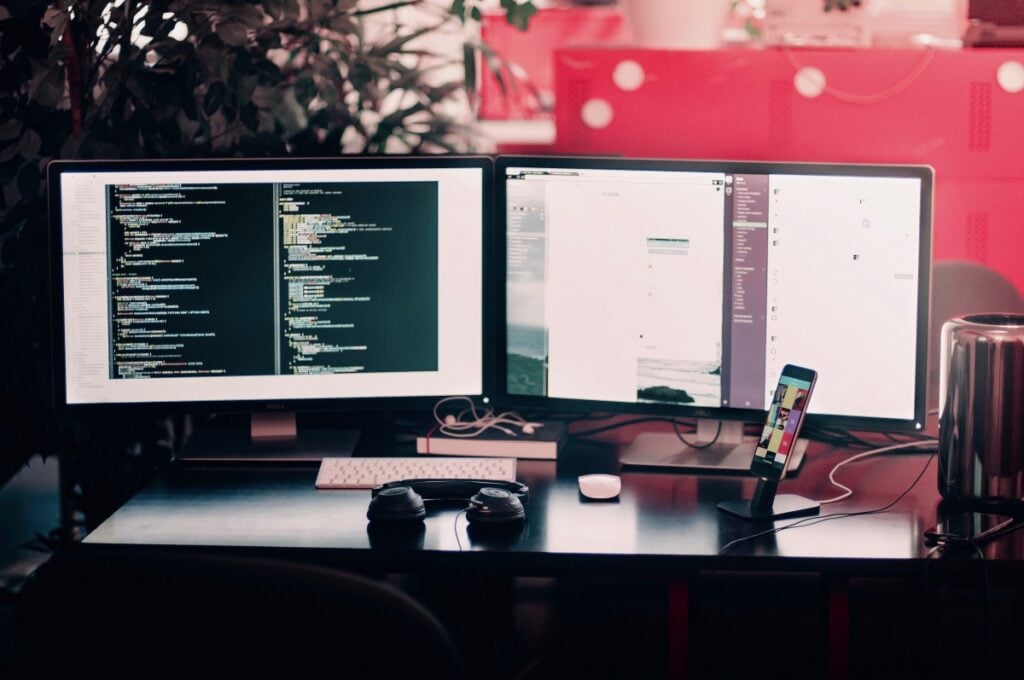 An iOS developer should be well versed in dealing with URL session, network classes, and animation. They have to get updated about the designed app store functionality, networking, and data storage.  The developer in the iOS platform can learn about various frameworks within a short span of time.  You should be well versed in data format like  Javascript object notation.

An experienced iOS developer would be confident about the technology they are working on.  You may get the necessary help through the open-source coding platform, though they can learn easily.

We may not clearly point out an experienced iOS developer’s traits, but some skills would still differentiate the experienced developer from others.

An experienced iOS developer should know which part of the program should be executed first in a project and which part should be deployed later.

Knowing the main feature of the project will make the work easier.

An iOS developer may need to refer many resources and collect the core data to work in an integrated development environment like Xcode, demanding an operating system like Mac or Apple.

6.An iOS Developer Should be Aware of the Competition in Mobile App Development

An iOS developer needs to acquire knowledge about the competitors in the same domain.

IOS development is becoming more difficult, so the organization wants the employer to have updated knowledge about the latest iOS development trends.  They can overpower the other organization developed mobile apps and get success. But to look unique and best, one should not copy others. An experienced iOS developer will be paid for the smart work in a corporate world, and as an account of recognition, they may get a good response from the people once the developed mobile app is released in the app store.

7.Internal Support is Required Within the Organisation for iOS Development.

Software organization’s internal support should be strong enough so that a developer can get timely advice and help from his team members.

Generally, there would be a deadline for every project in a software company. To support the fresh graduates, the organization should not pressurize an inexperienced iOS developer. In such cases, the creative ideas of a developer may not be recognized.

An iOS developer may avoid unrealistic project deadlines. But an experienced developer will need only three months to develop an app. Nowadays, people want to make use of the app, which is readily available in a mobile app store, and they don’t have the patience to wait for an app for several months. 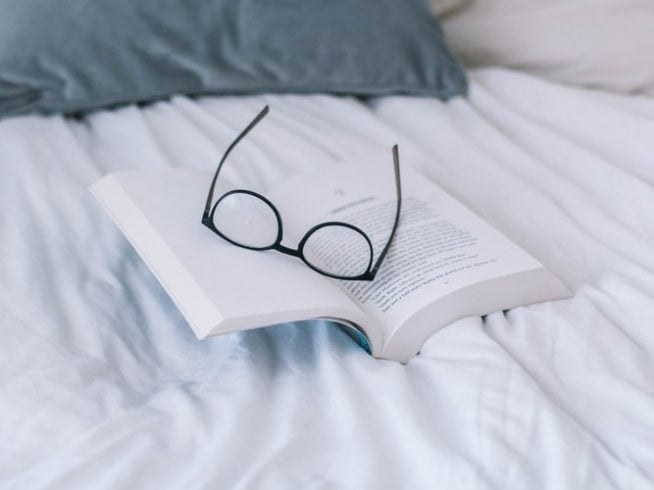 Reading and improving your knowledge about iOS development cannot be limited to months or years.  As an aspiring student, you have to do it for years, which requires patience and hard work.  Even if you have been placed in a corporate world, you cannot put a full stop to your learning habit. Due to the technological advancement nowadays, you cannot assume that this would be the maximum level in iOS development. You have to learn every day to match the expectation and requirements of the corporate world.

I hope anyone who is even new to software development may get some ideas about iOS development. 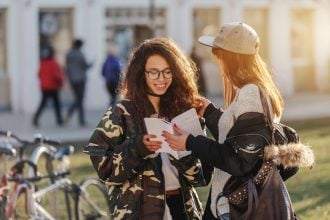 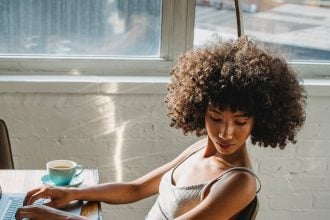 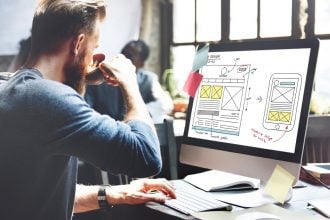