We are here to tell you some facts about Kal Ho Naa Ho.

Kal Ho Naa Ho is a 2003 movie starring three superstars-Shahrukh Khan as Aman Mathur, Saif Ali Khan as Rohit Patel, and Preity Zinta as Naina Catherine Kapoor, along with all-time legends Jaya Bachchan as Jennifer and Dara Singh as Pritam Chaddha. It was directed by Nikhil Advani, Ron Reid Jr., and was produced by Yash Johar and Karan Johar.

The story is a saga of true love, and as every love story does not have a perfect ending, the same was depicted in the movie. The movie was based on love and sacrifice between Aman and Naina and the efforts made by Aman to get Naina and Rohit together.

Almost all of us have watched the movie, which has won eight Indian Oscars, but some of the facts remained unseen. Want to know more?

1. Preity Zinta was not the first choice for the role of Naina

2. The first movie to be widely released in Germany

Kal Ho Na Ho was the second Bollywood movie to be widely released in Germany in 2005 after Kabhi Khushi Kabhi Gham, in which the main lead was Shahrukh Khan again. They also made a short movie, Lebe Jetzt (live now), to appreciate the movie.

3. Debut movie of Nikhil Advani as a Director

Nikhil Advani was an assistant director in many movies before, such as Kabhi Khushi Kabhi Gham and Kuch Kuch Hota Hai with Karan Johar and Mohabattein with Aditya Chopra. He started his career as a director with Kal Ho Na Ho, which was, luckily, a  huge success.

4. Beginning of the relationship of Shankar Ehsaan Loy with Karan Johar

This movie also marked the beginning of the business relationship of Shankar Ehsaan Loy with Karan Johar. Karan Johar ended the collaboration with Jatin- Lalit because they were not happy with hiring other music directors for Kabhi Khushi Kabhi Gham.

This was the last movie produced by Yash Johar. After this movie, unfortunately, he died on 26th June 2004 due to a chest infection. However, his son and now-famous producer, Karan Johar, took over and later took care of his company: Dharma Productions.

The movie also bagged a huge success in its open weeks abroad, including Germany, Poland, France, and many more countries.

All these facts were also somehow responsible for the movie’s success other than the storyline and acting. This movie has lots of memories that will remain unfaded throughout the journey of Indian Cinema. I hope that the Indian Cinema continues to give such wonderful films. 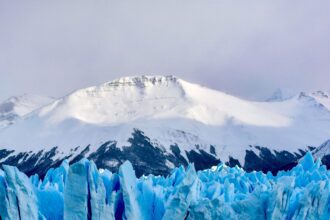 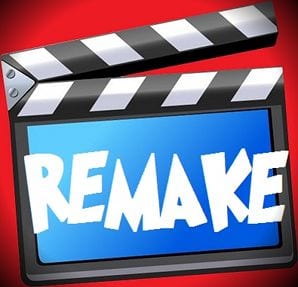 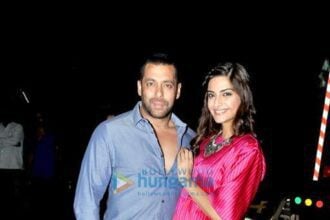 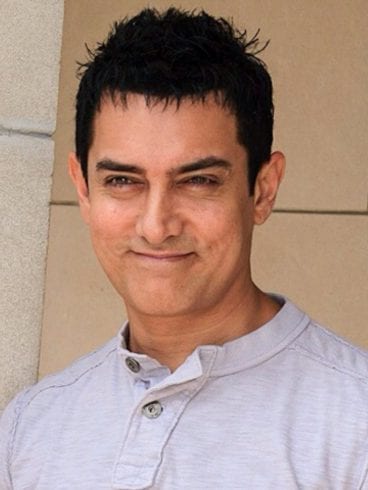