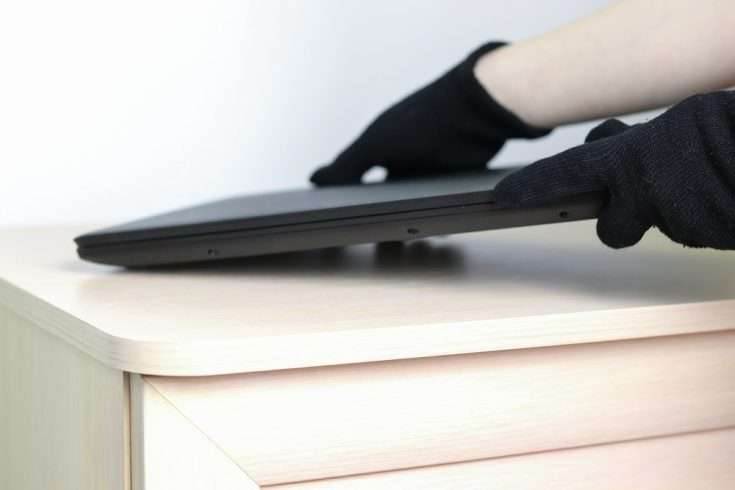 Schools, colleges and all other educational institutions in India have been closed till May 3. Any ongoing or pending exams have been delayed.

All Government schools in and across the city are closed too, to help keep students and people off the streets. A Government school in Kanakapura Road, Bangalore though was witness to a burglary – in the midst of a shutdown. The financial head of the school H Krishnan and the headmaster Mr. Girish were witness to an unwelcome incident.

On the morning of 14th April, Mr. Girish went to school as usual. When he wanted to take a printout of a certain document, he went to the computer room of the school. On opening the room, he noticed that four laptops from the computer room were missing.

These laptops were provided to the school by Anekal’s Trust, a charity organization for the benefit of the students, who were previously deprived of attempting computer classes and utilising them to their fullest.

The windows of the computer room were found to be broken, leading to the conclusion that the thieves had broken in. The various passageways and entrances to the school had been locked down with shackles. Hence, it was impossible for an outsider to estimate the exact route to the computer room, in order to break in.

Headmaster Girish concluded that the theft was enabled by an insider of the school. He further sent out messages to the students, requesting them to pass on any information that they could, to the school authorities, without any fear of punishment; but his messages met with no response.

The case has been handed over to the police for the necessary investigation. The school authorities remain in deep worry. The question is, when the pandemic has been done with, and the world returns to its state of normalcy, how will the school conduct the computer classes?

Backdrop to the story

The outbreak of the coronavirus pandemic has taken the large population of the world by a shock. The governing authorities of different countries have reacted in differently. This range from total dismissal and inadvertence to the case in point, to a total lock-down on all the trade and commerce going about across the nation. A large number of ordinary people, have gone through a state of panic, a part of whom, now rest in the luxury of their homes and the others wander about in search of one.

In India, the Government has been quick to respond to the outbreak by closing its borders; and further declaring a nationwide lock-down (which has been in action since March 25 2020). All commercial and non-commercial organizations have pulled down their shutters. Only medical shops, the grocers and providers of other basic amenities are allowed to remain open.