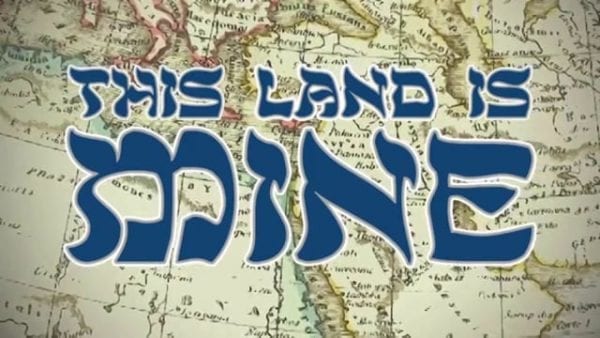 As we evolved with time, we developed feelings of ownership; we humans are very careful about the things we possess. As time glided, this feeling of possession soon turned into setting boundaries across lands to claim possessions. Earlier, we demarcated land for our security and spread homogeneity of a specific cult that led to nations’ formation.

Thence we began to associate ourselves to an entity called ‘our’ nation, which propagated similitude in language, traditions, culture, religion, region, and soil. As I mentioned before, humans are the most vivid species ( since they have manifested everything they have imagined, like the concept of religion and all) and also restless souls who seek refuge in the things they own; hence they often end up in wars over land, battles for settlements, political conflicts leading to bloodshed and priceless lives!

The most recent example is the case of Israel – Palestine where the stringent Jewish community and military force of Israel are illegally occupying the land of Palestinians and making them suffer through crises. Reason- History of land! Palestine in history comprised of a majority of Muslims as compared to Christians and Jews. Still, the rise of a political ideology called ‘Zionism’ (creation of Jewish state) lead to the immigration of more and more Jews in Palestine.

Gradually the Arab state of Palestine became invisible on the map, and a Jewish state named Israel dominated over its land and socio-political-economic activities making Palestine lose potency. The land infamously came to be known as “HOLY LAND” when Israelis took over a religiously significant place called Jerusalem, and the people of West Bank and Gaza were barred from entering the place. The land there is surrounded by barbed wires comprising Israeli military tanks with the skies blackened with the smoke of rocket fires, bombings, guns and arms.

The claim over the sacred land of Jerusalem by Israeli troops is now splashed with the colours of rage, brutality and blood. That priest at Jerusalem had never thought that one day people would lose their individuality in the name of God, in the name of that saintly piece of land which someday used to be the epitome of human faith.

Drawing its parallel to India’s situation, we have Ayodhya that we better know as the Babri Masjid demolition issue. Hindus and Muslims are always on the verge of conflict over this holy land due to vote bank politics! The ancient city of Ayodhya has mythological importance as it was believed to be the birthplace of Lord Rama, and hence it resides in the hearts of the Hindus.

But after the invasion of Babur and the construction of Babri masjid, the land of Ayodhya was seen as the area of dispute. The Kar Seva moment was initiated by BJP leaders who further politicised the issue and sparked controversy. Now that place is under the supreme court judgement, which will ‘decide/DIVIDE’ on the stake of the disputed site. I hope we as humans soon realise that God can take care of himself, and it would be best if we didn’t shed blood in the name of religion.

Neither of the two cults that is Hindus or Muslims, greeted the holiness of that land. Bougainvillea flower, not the “Lotus” near the disputed site which had earlier adorned the hidden ruins of Ram temple and now embellishes the ruins of Babri Masjid!