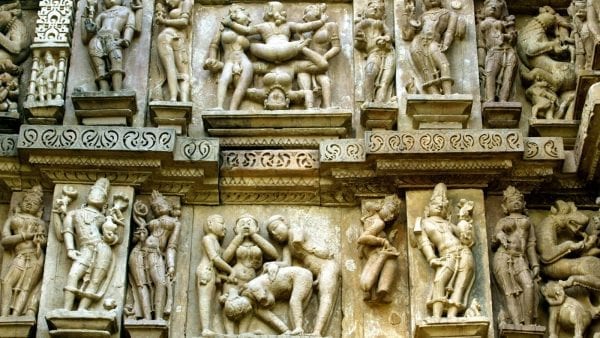 The fight for breaking down the notion of 2 genders is what the world is struggling with along with terrorism. India as a country, has a lot more problems. The strange thing is, India being a country specially known for it’s ideas of Hinduism is way back than any other country in accepting SAGA- Sexuality and Gender Acceptance, a term that is proposed for the LGBTQ community ( After all, why categorize them at all if all we want is equality). 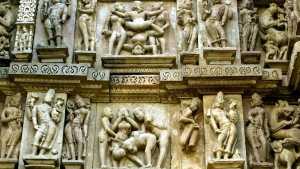 As we see today, most of the Indian’s shy away from talking about lesbians, gays and transgenders. More than getting shy, people don’t accept them in the society. Even today it is considered a “mental sickness” by some. The very term “homosexual” was coined by German psychologists in the 19th century, who considered it a mental illness. The irony is, the very Vedas, Shastras and our own epic Mahabharata talks and accepts the idea of a homosexual and transgender. Not only the texts but a lot of ancient sculptures and carvings reflect how cool and open were our ancestors about Sexuality itself.

Hinduism has been practiced for far long than Christianity or Islam, the two sects that totally do away with homosexuals. Not only the stories, fable and Shastra’s talk about it but the very Gods have engaged in homosexual and transgender activities.

By a school of thought, Shiva and Shakti are considered to be the source of origin of the universe. The incarnation of the deity is half Shiva and half Shakti, a portrayal of a transgender. So if we can worship a transgender God then why not accept the human form of it? 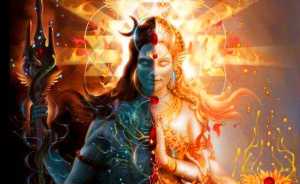 Lord Vishnu took the form of a woman to lure the Asuras and get the immortal drink from them.

Lord Vishnu again took the form of Mohini to save the creation from destruction by the anger of Lord Shiva. Another instance a transgender-y act and our acceptance of it.

The Vedas are considered the authoritative guiding text by which one’s life is shaped. Dating to 6,000 BCE, the Vedas constitute the oldest scripture in the world.The Vedas refer to a “third sex,” roughly defined as people for whom sex is not procreative, either through impotence or a lack of desire for the opposite sex. Members of the third sex are not ostracized, however, and are sometimes recognized for having divine powers or insights. The Kama Sutra, a Hindu text detailing the pleasures of sexuality, states that same-sex experience is “to be engaged in and enjoyed for its own sake as one of the arts.”

The other most famous and known tale is of Shikhandi from Mahabharata. Shikhandi was the rebirth of Amba, who was hurt by Bhishma is her previous life. Various versions show Shikhandi as an intergender, transgender, eunuch or a man who was born a woman. She fought in the Mahabharata battle and killed Bhishma, the unbeatable warrior who took a vow to never pick arms against a women. Shikhandi being a transgender was the only one who could kill him and so she did. The fact that being a transgender she was allowed to fight in the war shows the acceptability of such a gender in those times. 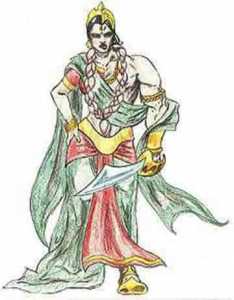 If not this, go around the oldest of temples and you will see explicit carvings on the walls of temples and mountains that are so bold and so open that the 21st century people would turn out to be more orthodox than our ancestors are considered to be. 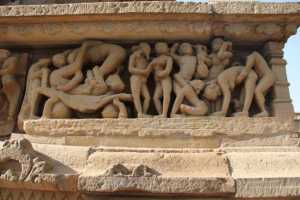 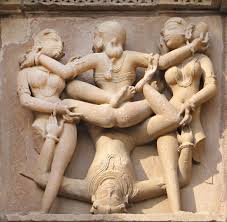 Being the land in which the kama-sutra was written we shy away from talking about sex and sexuality but we praise the book of Kama Sutra. If we as Indians can boast about our ancientness and our values and scripts to the world, then why can’t we accept what the scriptures expects us to accept?