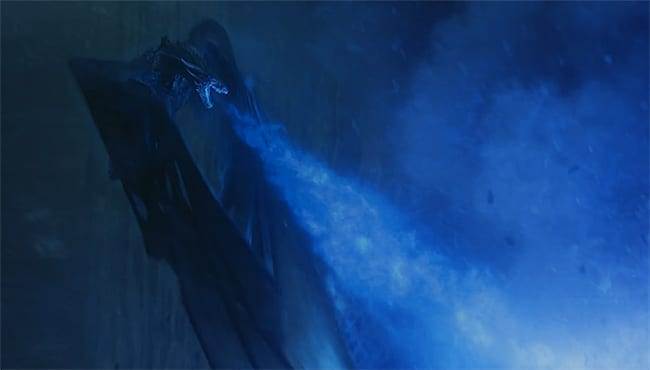 Game of Thrones ran from 2011-2019, and between that time, the epic fantasy show which covered multiple genres cemented a place in every person’s heart and diary of favorite TV shows. Although the final season of the show garnered heavy criticism from fans and critics both for a rushed up and non-satisfactory ending, over the course of its running, we got essential life lessons from Game of Thrones that can be applied in every phase of life.

Here, we have the top 10 life lessons from Game of Thrones–

Negative people who bring you down, drain your life out of you, demotivate you, do not deserve a place in your life and your time. Recognize them, acknowledge if you made a mistake by giving them space, and give them the same treatment you would give to the characters above. No, no. Don’t kill them! Just dismiss them.

Is there any point that changed your life, and you would like to include in this list of life lessons from Game of Thrones? Comment below!