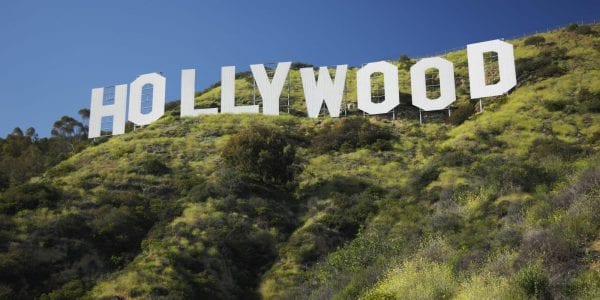 In search of Best Hollywood Movies of 2016?

Every year numerous amounts of movies are released in Hollywood. Some of them achieve great success transforming into blockbusters of all times. Some lurk back because they are underrated but portrays new insights.

All in all, every year, a train of movies is released back to back. In the year 2016, many films were released, which become super hits due to the already set images of their stars and high budgets. But the year also saw a rush in of many new movies which did not get as much regard as the others but made an entry in Hollywood with high hopes.

Movies have become a new media medium that helps us to reflect on the harsh realities around us by subverting from the traditions, highlighting the evils that exist in the society along with making masses aware and pushing them to question.

The world of movies and the cinematography is changing every day as it is moving beyond the limited definition of fun and entertainment as it also reflects on various small & large issues of our society, which are otherwise neglected and ignored without a single glance.

The article will deal with Best Hollywood Movies of 2016. So, get ready for this bumpy roller coaster ride as the movies are fun, hilarious, heartbreaking, tearful, hopeful, and sometimes devastating all of the emotions packed safely in it. So be aware.

Let’s get on with the Best Hollywood Movies of 2016. 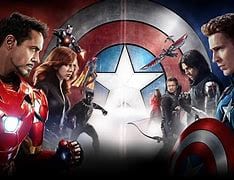 Another of Marvel’s endeavors of portraying superhero actions and how the government attempts to enforce a law, namely, the Hero Registration Act to control and limit the hero’s actions. And how it results in a clash when Iron Man supports this act whereas Captain America doesn’t.

An ultimate war between Captain America and his team & Iron Man and his team. What happens when the heroes of the world stand divided on the verge of war with each other when real-life threats and enemies continue to emerge.

Out of all the Avengers movies, Captain America: Civil War is considered one of the best with its focus on political affairs, a rift among the superheroes, and a rising new villain.  If you’re a Marvel fan, and you have not seen this movie, then are you a Marvel fan? 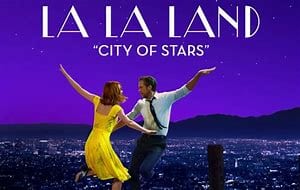 With Ryan Gosling and Emma Stone in the lead roles, the movie was sure to be a hit. They play a couple who bumps into each other and kept bumping into each other until they fall in love with each other. However, fate has anything else planned for both of them as it knocks them so hard that they rift apart.

Mia (played by Emma Stone), an aspiring actress and Sebastian (played by Gosling), a jazz musician, both fall in love but eventually are left to choose between their relationship and the dreams they’ve dreamt of since childhood.

Will they choose love over their career? Or not? Will they be able to find a way out of this dilemma and find each other? It’s a great watch with so many musicals and life long messages about love and life altogether all packed in an hour or two.

The sequel to Now You See Me, where four of the illusionists are hired for doing the dirty job of robbing the banks while on the show performing magic. An FBI investigation is undertaken to find out how was this possible and clue left behind to find those four culprits.

This part focuses on revealing the mastermind that was behind robbing the entire bank and clearing their name as the illusionists are tired of running around and hiding as the FBI is investigating against them. Layered with full-on action, suspense, and magic, it is a one-time watch movie.

The movie traces three different periods that of adolescence, mid-teen, and Adult of a black American named Chiron as a child neglected by his addicted mother and bullied by others as no one is there to protect him. From the help of neighbors who take him under their protection, his life further finds some hope and faith—a beautiful coming-of-age movie depicting the black’s life in supposedly Liberal America. 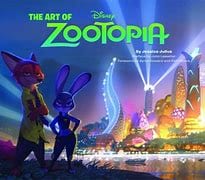 An animation movie representing an anthropomorphic world of animals in the City of Zootopia with a badass female bunny as a cop, Judy Hopps being the first bunny to join the force tries to prove her worth by attempting to solve a mysterious case with the help of her frenemy,  Nick Wilde, a clever fox who instead of helping creates more trouble.

Full of fun, action, adventure, and comedy is a must-watch movie for everyone that will keep you glued to your seat until you reach its fantastic ending. 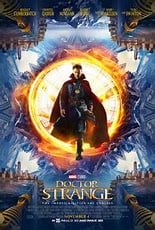 Doctor Strange is next on our list of Best Hollywood Movies of 2016, which is based on another of Marvel comics and was released in 2016. It was the 14th movie of the MCU (Marvel Cinematic Universe) and was shared with Walt Disney.

The storyline traces the narrative of a fantastic neurosurgeon, namely, Doctor Stephen Strange. He, after a tragedy, learns the secrets of alternate dimensions when he comes face to face this hidden world of wonder and magic.

This movie in our list of best Hollywood movies of 2016 is one of the best Horror movies of all time. It was even nominated for the best horror movie of the year and achieves a great place under the banner of horror movies.

Rebecca left her home because, as a child, she couldn’t differentiate between what is real and what is not in their house. She left her home, and her fears behind find her way. But when the same things happen to her little brother, Martin testing his sanity the same way as hers.

Mysterious and terrifying things happen when the lights go out. To face her fears and save her brother and mother from the lurking shadow of Sophie’s ghost that occurs when views are out. All their lives are in danger as one night they’re stuck inside the house with no lights on. 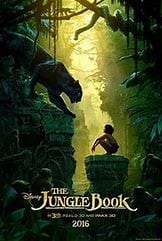 Based on Kipling’s book, The Jungle Book was adapted into an animation movie is next on our list of best Hollywood movies of 2016.  I remember as a child continuously singing the Mowgli song. The cinema in totality and surprising direction filled me with nostalgia bringing back the childhood memories.

With Bagheera and Baloo, Mowgli’s two best friends, and the enemy Sher Khan he takes us on fun-filled adventures and helps us learn something new. The movie depicts the trajectory of Mowgli’s journey to self-discovery with his best friends by his side.

9. The Edge of Seventeen

We all must remember our high-school days and fear & anxiety that naturally came belong to it. And for girls, it is even harder than the boys with all the bullying and bossing around by them. We all are very much familiar with the pain and angst of growing up. This what precisely what the film tries to capture.

Nadine, at the age of seventeen, which is already a very crucial age full of misery, surviving high-school becomes a battle of its own. And on top of that, what happens when your brother starts dating your best friend. Watch how Nadine survives all this and barely makes it through it all, bringing it to our list of best Hollywood movies of 2016.

10. Fantastic Beasts and Where to Find Them

The movie wasn’t as big hit as the Harry Potter movies but is considerably won its own space by standing own its own. Potter read the book seventy years after the narrative has taken place in New York Community of Wizards and Witches tracing the life adventures of Newt Scamander.

A must watch for all the Rowling fans out there.

Next on our list of Best Hollywood Movies of 2016 is another of Disney’s ventures into the fairy-tale world of enchantment. Fun and adventures like all the Disney movies Moana promises to heal the island that she calls her home as he journeys the Pacific Ocean to get back the heart of the goddess.

The movie breaks traditionally set conventions like a brown girl as the main protagonist as the princess breaking the beauty and racist conventions. 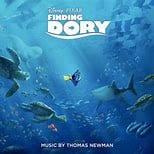 After the great success of Finding Nemo, Disney released its sequel to Finding Dory, a beautiful blue fish who suffers from partial amnesia. A very fun-filled and emotional movie that will make your stomach and eyes hurt. The amazingly beautiful world of the three Sea fishes and their journey to unravel the past story of Dory and her parents.

These are just twelve movies that I find are top-notch in their storylines and cinematic works, which were released in 2016. It was indeed a good year with films such as these and various others among them. There are numerous other movies such as Kungfu Panda, Passengers, and so many more. It was a good year movie-wise for the viewers, at least.

I hope you enjoyed reading of best Hollywood movies of 2016.