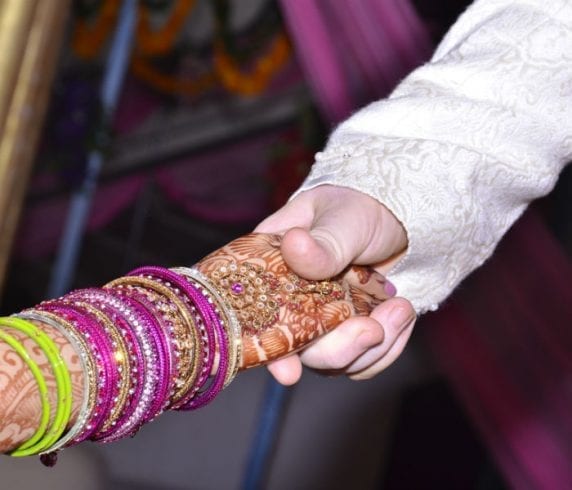 Open marriages basically mean maintaining a polygamist relationship with your life-partner, husband/wife. The culture of open marriage is very new to India and can be traced back to the western countries. But the most important question is, aren’t we different from the west, in so many aspects, culturally and traditionally. As per the statics of the sex survey undertaken by India today in 2017, the hookup culture is making its way to India like never before. around forty-one percent males and twenty-nine percent females are comfortable with the idea of ‘one-night stands’, and more than twenty-six percent people have had sexual relationships with people they are not in a committed relationship with. The other feature of the survey dealt with the possibility of open marriages in the country. A completely different survey undertaken by the Michigan University, United states of America, recently, stated that people involved in open relationships are equally happy as those in monogamous relationships and marriages. However, no such data is available in context to India but the relationship experts claim that ‘open marriages’ are the new thing in the city, they are on a rise.

A Mumbai-based Psychiatrist and Counseling Therapist Claims that people are changing with the change in society and time, many people get bored staying with the same person over years and for them, open marriage is a gateway to get out of the routine. The benefit of open marriages he insists is that one doesn’t have to get a divorce to walk out of the monotony of the same routine life for years. Whereas another relationship counselor states that open marriages are not everyone’s piece of cake, it takes a person who can accept their partner having multiple relationships be open to this idea. People who are clear about exactly what they want in life.

However, most experts believe that the path of open marriage is not very simple in India, it isn’t as rosy as it seems in the beginning. We, as Indians are not programmed to accept the polygamist behavior of our partners, and as a result, it often leads sky-high confusions and failed marriages.

Tulika July 25, 2022
Share this Article
Facebook TwitterEmail Print
What do you think?
Love0
Sad0
Happy0
Sleepy0
Angry0
Dead0
Wink0
Posted by Tulika
A law student, wading through life with books, music and a dash of sarcasm.
Leave a comment Leave a comment