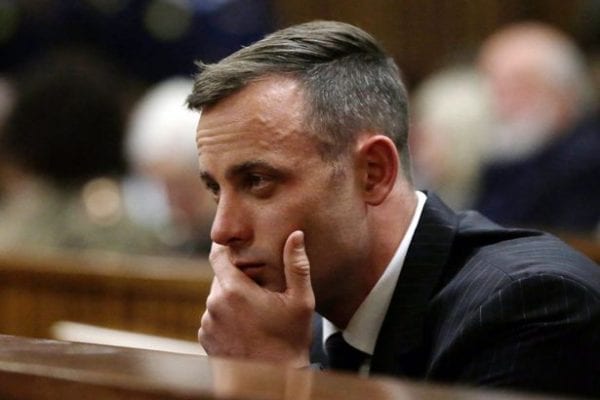 South African Olympian athlete Oscar Pistorius has been sentenced to six years of prison on the charge of murdering his girlfriend Reeva Steenkamp in 2013. He was initially given a five-year term on the accusation of manslaughter, but last December he was found guilty of murder. He was immediately transferred to the jail. Both the prosecution and the defense could have appealed, but they chose not to do so. The Reality of the Incident

Pistorius, aged 29, had shot his girlfriend Reeva through a locked toilet door in February 2013. He accepted that he had shot her, but went on to clarify that he had mistaken Ms Steenkamp for an intruder and had shot out of fear. Judge Thokozile Masipa said mitigating circumstances, such as rehabilitation and remorse outweighed aggravating factors such as his failure to fire a warning shot for deviating from the prescribed 15-year sentence. Many have expressed their shock at Pistorius’ short span of sentence. The sentence span in prison that has been appointed to him is very small compared to the seriousness of his crime. People are of the opinion that his punishment is being dealt with a certain amount of levity. South Africans are expressing their disgust through the social media. The legal experts have said that the sentence was too little.

One even goes on to say-“The judge was sympathetic and empathetic to Pistorius. It was clear in the tone of her entire judgement.”

But Judge Masipa says that she had carefully considered her decision before conferring the sentence upon Pistorius. Her decision was taken keeping in mind both the well being of Pistorius and Reeva’s memory and also for the welfare of their families. On the other hand South Africa, which has the highest murder rates, may be affected by this decision. This decision of conferring a six year term in prison may send a wrong message to the people of the country. The Women’s League of the governing African National Congress (ANCWL) condemned the sentence as too lenient. “It is an insult to women in this country,” ANCWL spokeswoman Jacqueline Mofokeng told Reuters news agency.

Reeva’s parents were also initially against the judgement, but her father finally said that he was pleased that at least the trial was over. Throughout the trial, this Paralympic gold medalist had sat with his head down. He hugged his sister after the verdict and was taken to Pretoria’s Khosi Mampuru prison. In spite of adverse public opinion judge stuck to her own opinion. According to her “a long term in prison will not serve justice.” She goes on to affirm that loud and persistent opinion will not play any part in changing the decision of the court. We do not have any indication that the couple were in any abusive relationship or this was the case of “gender violence”.

The opinion about Pistorius’ verdict will continue to be mixed. In the meantime we can only wish and pray for Reeva. May her soul rest in peace. 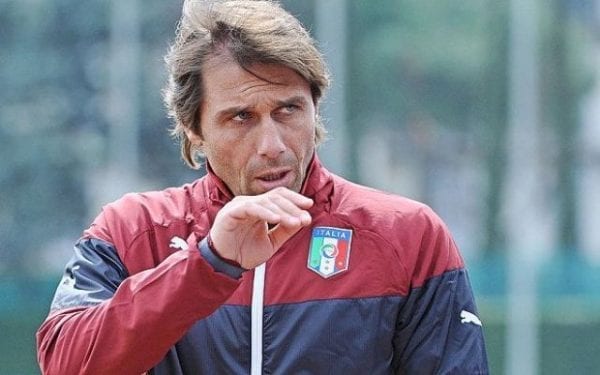