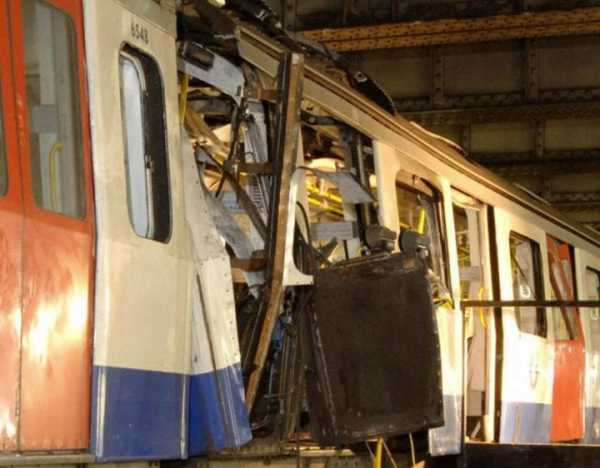 London has yet again fallen prey to terror attacks. A homemade bomb was set off at Parsons Underground station injuring almost 30 people. The bomb had been intelligently concealed by putting it in a plastic bag and placing it in a bucket. Thankfully, the bomb hadn’t detonated completely. If it had, the damage would have been catastrophic. The threat level has been lowered from critical to severe.

However, the police have been vigilant and have made two arrests. One is an 18-year-old boy who was being sheltered by an elderly couple. He is the youngest person to be arrested for a terror attack in the UK. Next arrest came on 1 September, when a 21-year-old man was arrested in relation to the attacks. The police have searched many homes and have evacuated people from almost 60 houses for safety measures.  Meanwhile, the two arrested men are being questioned as the police think that this was a coordinated attack and a two-man team could not have pulled this off. Armed police officers are on high alert and on the lookout for suspicious activity. Hundreds of soldiers have been deployed to strategic sites like defense sites, nuclear power plants to give extra protection.

The investigation team has found no evidence of any kind of involvement by the Islamic State. Although this is an early stage in the investigation, the police are determined to get to the bottom of this issue and catch the people responsible for this devious attack. Amber Rudd, the home secretary has said that they have been making good progress with the investigation.  Until now, four attacks have taken place in London in 2017. This is a high count and measures are being taken to stop such attacks from taking place. 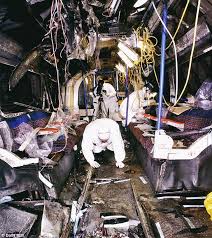 It is terrible to see innocent lives getting hurt due to these hate and terror attacks. The most pressing issue is the involvement of young people in these kinds of attacks. One of the people arrested is only 18 years of age. This is the age where you go to college, study hard and try to make a place for yourself. Instead, we see young people getting involved in such atrocious acts of violence and wasting away their lives behind bars. Hope the authorities find the people responsible for this attack and put an end to such acts of violence.