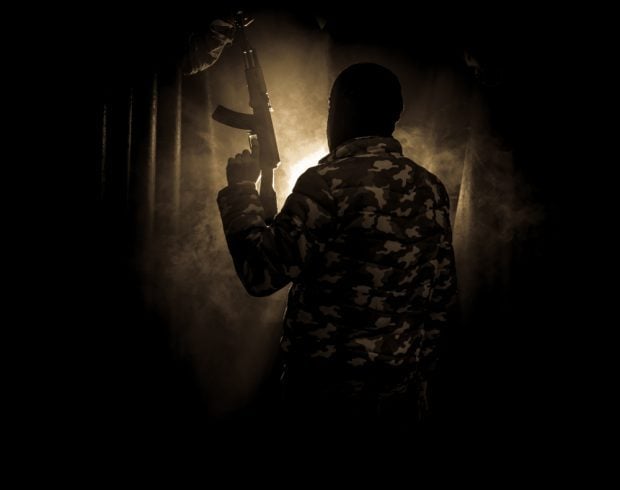 The crew of a Paris-bound train barricaded themselves in their staff room after a Kalashnikov-wielding terrorist started shooting. It was the passengers who took the terrorist down. There’s an allegation against the crew that they didn’t help the passengers and left them at risk.

The terrorist Ayoub El-Qahzzani started shooting randomly on the train with over 550 passengers on board and the staff. The individual is a 25-year-old Moroccan National and is suspected to be a radical Islamist who has a notoriety record with the armed forces. The guilty were arrested and taken to a hospital before being taken to custody in Arras.

The hero of the incident is Spencer Stone, an Air Force airman. He ran into the gunman as soon as he opened the door and knocked him out. Along with his friends Anthony Sadler and Alex Skarlatos, he stopped the attack and restrained the terrorist successfully.

Guide to the Best Margarita Recipe.\]\ 10 Excellent Recipes You Can Try at Home