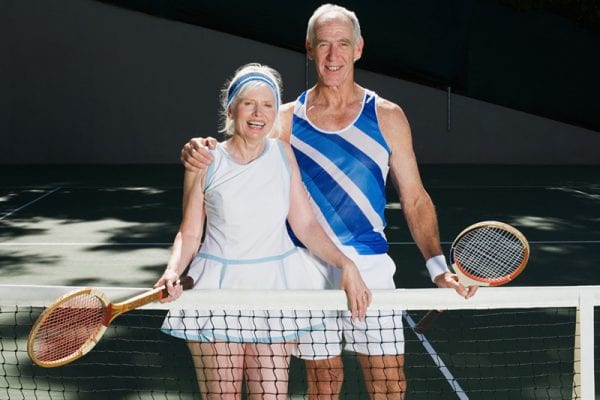 Every birthday is special, there are celebrations, and at the end of the day, after the candles have been blown out, you realize that you are another year older! You freak out like never before, and it becomes a ritual. You continue freaking out on all your birthdays throughout your entire life!

Have you ever given a thought to people who have achieved great things later on in life?

Occasionally some people decide to try new things irrespective of their age. They tackle these new adventures head-on and with a smile on their faces. These people are known as the “People Who never Age“ because they are too busy hunting down their dreams and carving new paths irrespective of age. These people become an inspiration to all the other people who have a life but are not living but only existing.

Climbing a mountain! Most of us don’t even climb the stairs!

Meet this brave heart and determined person Yuichiro Miura, is a Japanese mountaineer who wanted to quench his thirst to conquer Mt.Everest by reaching its peak at the remarkable age of 80! Now not everybody goes to such extremities at an age where one would generally spend their life warmly stuffed in a bed with a hot drink by their side.

He completed this challenging task when there was immense pressure on his body as it was physically weak. Hats off to his determination which lead to this great achievement at such an age.

Who doesn’t love the classic series Lord Of The Rings?

Gandalf the Grey, Precious, the Hobbit, and Gollum: All these characters took you to another world altogether. 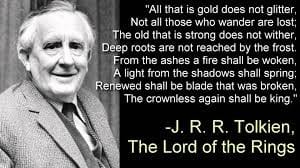 The author of this masterpiece was 62 years old when he first published his fantasy series. No one can deny that this is an achievement. Some people don’t give up in life, leading to the creation of masterpieces that take the world by storm.

What would the world be like without dictionaries? What sense would we have made of the languages? Would we have remained primitives without learning the words that have been so extensively studied and researched? 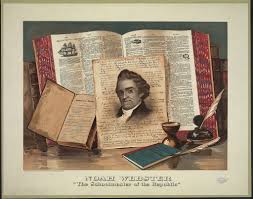 It was Noah Webster who, at the age of 66, completed the “American Dictionary of the English Language.” He is known as the “Father of American Scholarship and Education,” and he was also an ardent American patriot.

It’s not just countries and continents that we are talking about anymore; it’s outer space! 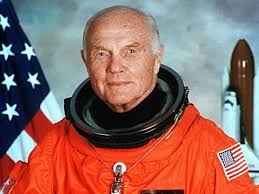 Yes, this inspirational person forgot that he was 77 years old and became the oldest person to go to space. It was his dream that kept him going ahead and ahead in life.

Never too old to graduate – Nola Ochs – 90 years of age

Nola Ochs, a 90-year-old lady, is the oldest person to graduate from college! 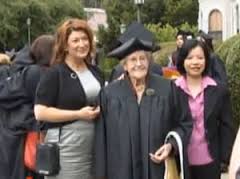 She graduated from Fort Hays University in Kansas. When you look at this lady with a degree in her hands, you will see the pride she feels in having her name written in the pages of history, and you too will want to complete your education and quit whining about it.

Kentucky Fried Chicken which is popularly known as KFC, was founded by Colonel Sanders. He is the man whose face can be seen on every KFC bucket and flyer. 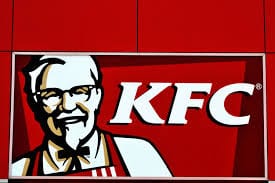 Well, he was 65 years old when success knocked on his door and how blessed are we that it did: we get to enjoy the delicious food because of his efforts.

These people have created history without giving a second thought to their age. They have become legends, and they continue to surprise the new generation now and then. These are the people who never age, who keep on achieving even when they are in the later stages of their lives.

After reading about them, do you feel that you are too old to achieve something? I’m hoping that the answer is no.

Go out, realize your dreams and start working towards them. Little by little, you’ll reach the greatest heights!

TAGGED: achieved, achievement, achieving late in life, KFC, Noah Webster, oldest people, oldest to climb mt.everest, oldest to study, people who never age
Brunda Rajesh August 3, 2021
Share this Article
Facebook TwitterEmail Print
Posted by Brunda Rajesh
Brunda Rajesh is an avid blogger and a prolific writer who believes in following her dreams . She works as a freelance content writer, a poetess and weaves a few stories too. Catch her work on her blog space. www.brundaoperan.wordpress.com
Leave a comment Leave a comment