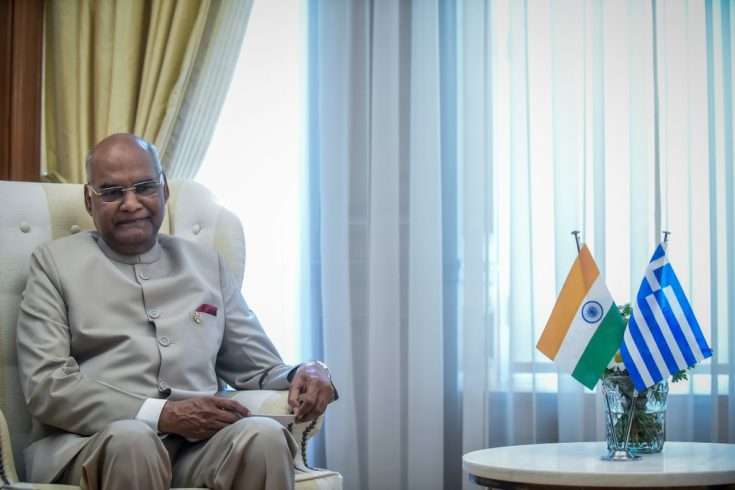 Ram Nath Kovind, the NDA candidate and former governor of Bihar, has been chosen as India’s next president and Rashtrapati Bhavan is all set to welcome him as he takes the Oath as the 14th President of India on 25th July. He received a 65.6 % of the total votes in the presidential election and although he had a huge win, his vote share was four points lower than what had been hoped for by 70% of BJP during the beginning of the campaign. After RK Narayanan in 1997, Kovind is the second Dalit leader to hold this prestigious post.

The election received 77 invalid votes and while Kovind mustered a 65.6 % votes which meant a total of 702,044 votes, the opposition candidate, Meira Kumar got 34.35% votes or a total of 367,314 votes. According to reports, the election had a degree of cross voting in UP, Gujarat, and Goa leading to Kovind’s huge 2/3rd votes and only 225 persons from the parliament voted for Kumar, while Kovind got 522 votes from the MPs.

Gaurav Gogoi, Meira Kumar’s polling agent stated that she had polled a record number of votes for a candidate from the opposition, in the history of such elections. The states which did not favor Meira much were Maharashtra, Bengal, Uttar Pradesh and      Tripura.

Pranab Mukherjee’s term as the President ends on 24th July and on the 25th, Kovind will take his oath as the next Indian President. In the 2012 Presidential elections, Mukherjee had defeated his opponent, PA Sangma by more than 69 % votes.

Ram Nath Kovind entered politics in 1994, becoming a member of the Parliament from UP in Rajya Sabha and he was an MP for two consecutive terms till 2006. An advocate by profession, Kovind practiced in Supreme Court and Delhi High Court.  On 8th August 2015, Kovind was elected as the governor of Bihar. He is also a former President of BJP Dalit Morcha and the All India Koli Samaj. He worked as a member of the Board of Governors of IIM, Kolkata.

Meira Kumar congratulated him as soon as Anoop Mishra, the Lok Sabha secretary general announced his win. She states, “I congratulate Sh. Ram Nath Kovindji for becoming the President of India. My best wishes are with Sh. Kovindji as it has fallen upon him to uphold the Constitution in letter and spirit in these challenging times.” On the other hand, the president elect said, “ My being given this responsibility is a message to all those Indians who fulfill their duties with honesty.” Narendra Modi  too congratulated him and posted a photograph of them together with the tweet, “20 years ago and the present… always been a privilege to know you, President Elect.”

What is Processed Food: 5 Foods You Should Definitely Avoid! 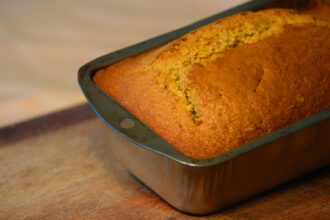 What is Processed Food: 5 Foods You Should Definitely Avoid! 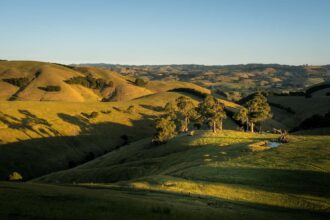