7 Reasons Crows are More Intelligent than We Think 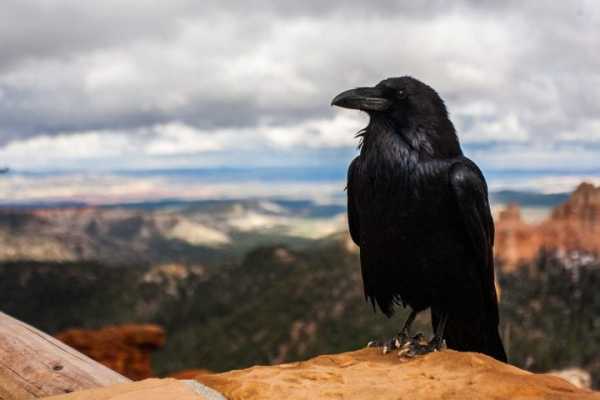