There was a time when relationship in Bollywood almost exclusively featured couples battling all odds to sanctify their bonds in the sacred bonds of matrimony. In a classic Romeo and Juliet fashion, the demons of family objections, caste, class and religious differences must be slain before the couple can unite themselves in the marriage of their “happily ever after” conclusion. 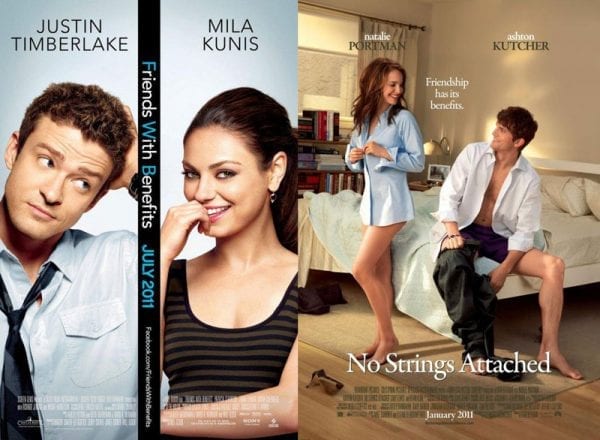 As times change, so does the depiction of romance on screen. Rather, the idea of relationship begins to be examined and rethought. In Hollywood, the 2011 Mila Kunis starrer “Friends with Benefits” explores the possibility of non-romantic sexual relationship, while “No Strings Attached” brings out the complications arising from the intersections of romance and a supposed non-serious sexual bonding. 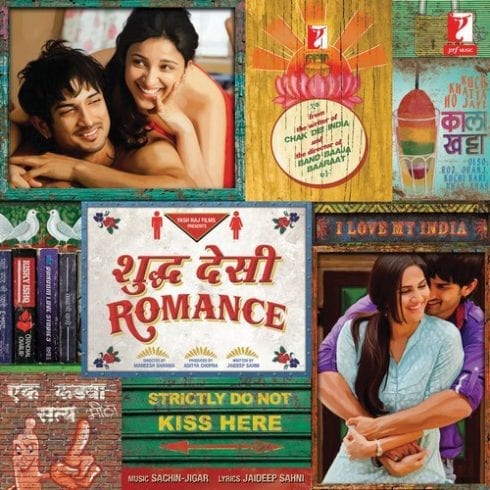 In Bollywood, the 2013 film “Shuddh Desi Romance” shows a commitment-phobic generation’s attempts to reconcile themselves to the idea of love. A departure from traditional notions of love both in Indian society itself and as depicted in Bollywood, this has recently been taken further by films like “Ok Jaanu” and “Befikre”.

Ok Jaanu, scheduled for a January 2017 release, is a remake of the 2015 Tamil film O Kadhal Kanmani -a film revolving around modern, urban India’s changing attitudes towards love while in Befikre, the title itself translates to “carefree”. 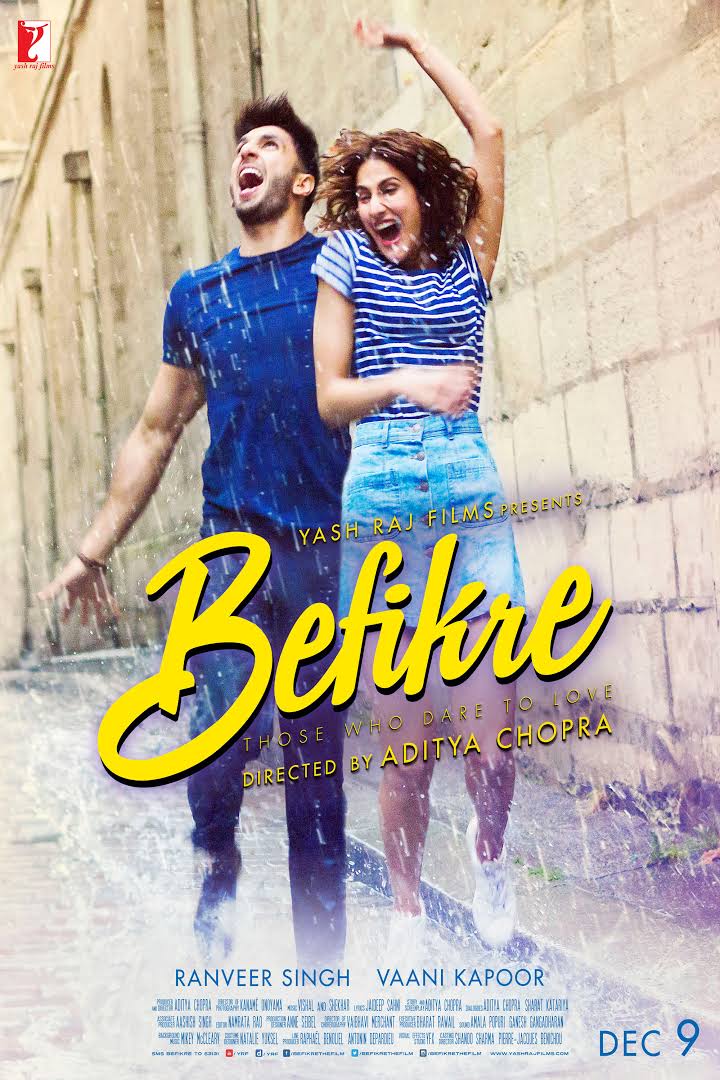 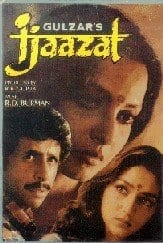 The exploration of love beyond marriage is, however, not an entirely recent phenomenon- Maya of Ijaazat, the 1988 film, for example, did not believe in marriage but wanted to continue a relationship beyond it.

For all, how far does Bollywood’s modern takes on relationship, reflect the mentality and the reality of the average Indian?

It seems ludicrous to talk of an India moving beyond marriage to a normalization of live-in relationship and casual sex at a time when one still finds countless instances of couples being killed for marrying beyond demarcated groups of endogamy, or simply in defiance of their parent’s wishes. There are still countless instances of families where arranged marriages are projected as the only morally upright option, where parents look upon their children marrying partners of their own choice as a travesty, where the autonomy and the wishes of the individuals being married are largely dismissed.

A sexually repressive culture is essentially an infantalising culture. It is a culture where a regressive moral code of conduct ties in heavily with the idea of respectability. The overzealous censor board, the culture of slut shaming and normalization of sexual violence, of matrimonial ads where advertisements are sorted by religion or caste, are doubtless indications of just how dire India’s need for a sexual revolution is.

It is interesting to understand just how many cultures of marriage and sexual propriety are constructed and imported- these codes being absent, or very different, in indigenous populations. In many tribes of north-eastern India, for example, it is common, even a custom, for couples to live together before marriage.

For the bulk of Indian society that has gradually come to terms even with the idea of “love marriages”, living-in sounds like an act of debauchery. Bollywood has always shown relationship a notch above the threshold of acceptability-couples seeking to marry when the norm was to have it arranged by parents, couples defying the bond of marriage when it surfaces as the norm. This subversive element is rendered credible when the couples are also shown to be wrestling with the odds that their defiance brings upon them.

Yet, for all the widespread social conservatism, India’s attitude towards love and sex are, indeed evolving.

The results of India Today’s 2016 Sex Survey, for example, sees Indians move towards a more pleasure-oriented view of sex, detached from sentimentality. This ties in with ideas of casual flings and “friends with benefits” modules of relationships.

Yet, India does not seem poised towards a radical sexual revolution when its ideas remain largely conflicted. Sexual liberation can only be truly emancipatory when the whole gamut of sexual identities is given recognition, including the asexual and demisexual identities largely erased in a culture of hypersexualisation, and a culture of consent is reinforced. Patriarchal ideals like a purity culture must be done away with-in India, that is not the case when virginity is still valued as a virtue in women. An attempt- a largely hushed-up, pushed underground attempt at sexual liberation, when not first detached from patriarchal mores, can only breed double standards and new modes of oppression.

India’s legal system too, is hardly poised to aid a sexual revolution which sees coupledom move beyond marriage. Live-in partners do not enjoy the same kind of recognition and rights as married couples do.

There are, therefore, a large number of social, cultural and legal hindrances to sexually emancipatory trends in the country. Popular culture, like films, can play an important role in changing and questioning preconceived notions about marriage and relationships at large. However, for empowering individuals to seek out relationship on the terms they want, a complete overhaul of existing thought patterns and values is needed.

India’s youth may be getting friendly without the ring on, but there is no prospect in a steep decline of wedding invitations in the near future! You can, however, cite the lovers of OK Jaanu as examples you aspire to, to any number of scandalised aunts who ask you about your love life at your cousin’s wedding. 😉