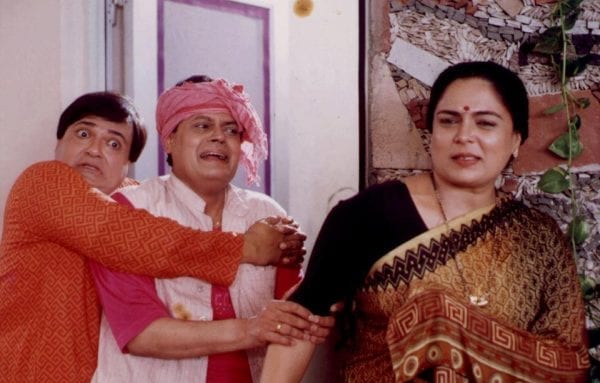 Unlike today’s serials that only crib and cry about how cruel people are, the directors of 1994 had a different way of portraying the idea of the fight between a mother-in-law and daughter-in-law.

The directors of Tu Tu Main Main presented this age-long idea in a comedy. And it was loved by everyone. The show went on for 6 years, and I don’t think any one of us was bored by the show.

It’s been a few decades, and up till now, the cast of Tu Tu Main Main has done innumerable roles, but the characters of Devki, Radha and Ravi are still imbibed in our minds.

After all, how can we forget the cute relationship shared by Devki and Radha, who fought and loved each other immensely? And the typical situation of Ravi, who was always stuck between taking his wife’s or mother’s side.

The Journey of the Cast of Tu Tu Main Main

Reema Lagoo, who was deceased in 2017 due to a heart attack, played Devaki. It was the cutest role she has ever played. After that, she acted in several movies, mostly playing the role of mother or the mother-in-law.

She earned that role for herself and continued to do justice to it in movies like “Hum Sath Sath Hai” and “Hum Apke Hai Kon”. She also acted in TV shows like Do Hanso Ka Joda and Lakhon Mein Ek. But none of her other characters was as entertaining as Devaki. 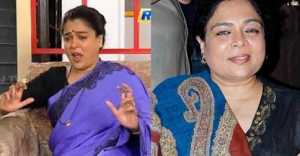 Recently she worked in a Marathi movie named Katyar Kaljat Ghusli, based on a play with the same name. She gives voice to Katyar in the movie, which was released in 2015, directed by Subhodh Bhave.

Radha was not the ideal bahu but a “human” bahu. She was a confused and dramatic housewife. She always acted like she hated her mother in law, but we knew that she loved her dearly. Her vivacious and colourful character in the show was quite refreshing.

After Tu Tu Main Main, Supriya Pilgaokar was seen doing other serials like Sasural Genda Phool and Kuch Rang Pyar Ke Aise Bhi, for which she recently won the “Best TV MOM” poll. Not only is this magnificent lady a fantastic actress, but she is also a very talented dancer. She, along with her husband Sachin Pilgaokar, won the reality show Nach Baliye. Her daughter is following in her footsteps and has recently acted in Shah Rukh Khan’s movie FAN. 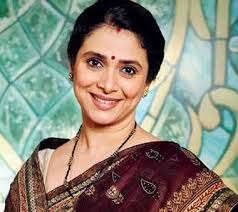 Mahesh played the role of Radha’s husband Ravi and was definitely the cutest husband of the 1990s. His character was always stuck between picking between his wife and mother but loved them both dearly. He has been a part of many popular TV shows like Shararat and Sasural Genda Phool. He also played important roles in films like Aashiqui 2, Hum Saath Saath Hain, and many more. 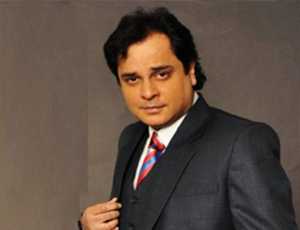 Currently, Mahesh Thakur will be seen in the play Tota Maina Ki Kahani alongside Himani Shivpuri, the DDLJ fame. The play is directed by Tushar Joshi and is a comedy. 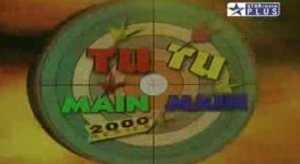 I hope I didn’t make you very nostalgic.

I am pretty sure you will go right back and watch the series again. Enjoy. 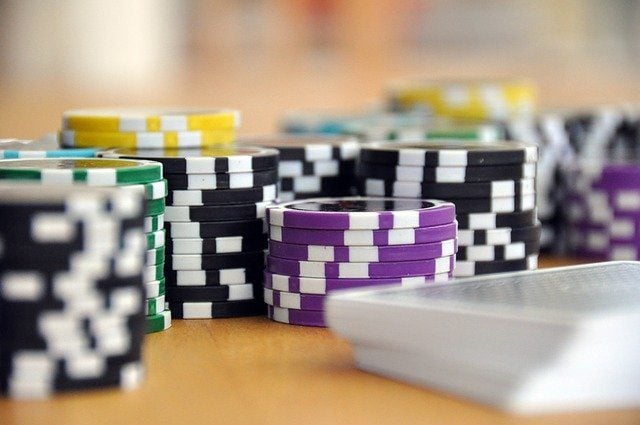 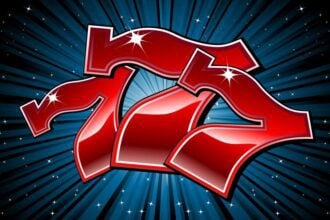 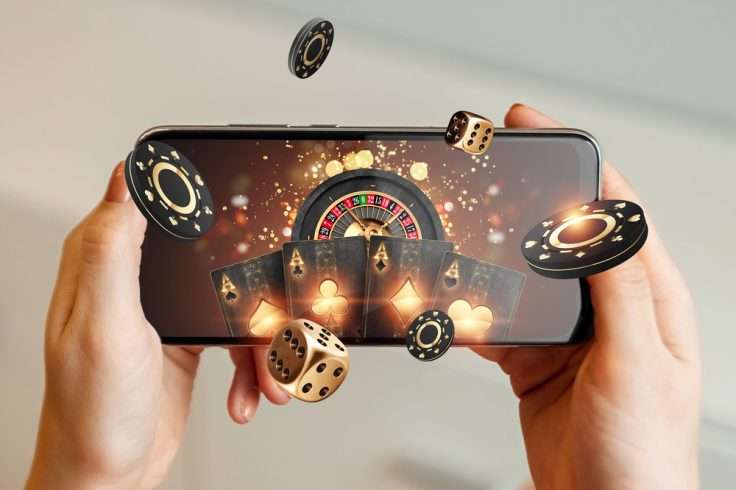 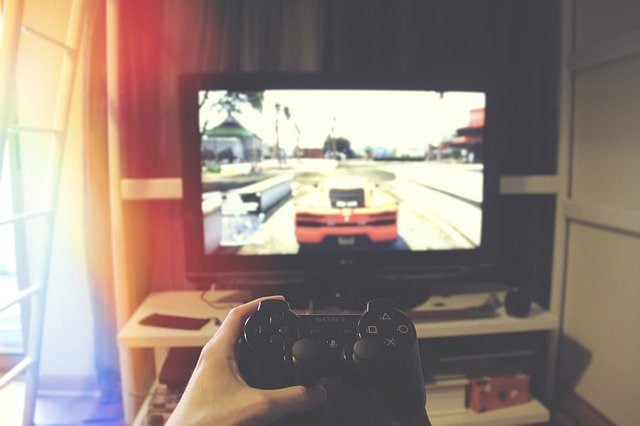