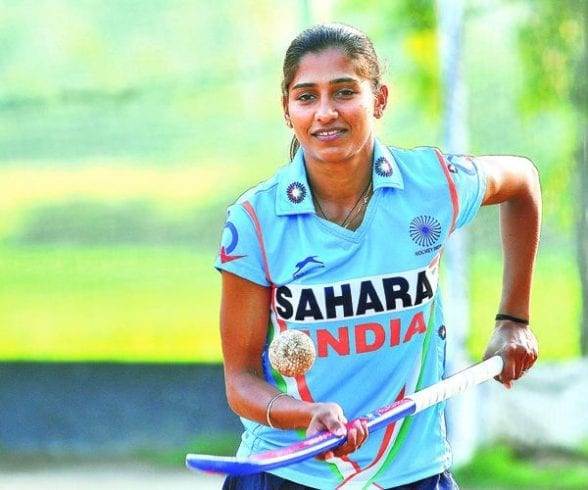 In a shocking turn of events, Indian women’s hockey team captain Ritu Rani has been dropped from the Rio Olympics. The expulsion has been announced owing to a lack of performance and attitude problems. 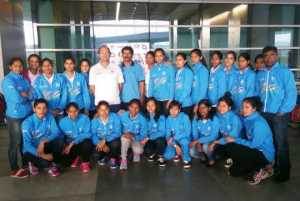 Hockey, the national game of India is played with a team of 11 players and 5 substitutes.The final squad of 16 players. But a senior member of the team management confirmed that Ritu left the ongoing national camp in Bangalore.

The senior official was quoted to have said that, “It’s correct Ritu is not in the Olympic team. Her exclusion is solely on two counts – her (poor) performance and second is her attitude.” He went on to say that, “It has been explained to her time and again that she needs to lift her performance but she couldn’t do so. The camp is still going on in Bangalore. It will disperse today and tomorrow we are reaching Delhi. Ritu left the camp day before yesterday.” 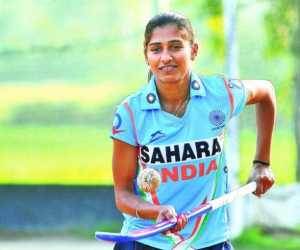 24 year old, Ritu Rani, hails from Haryana and has led the Indian Hockey Team to quite a few victories. A very notable win was the bronze medal won by the team, under her leadership, at the Asian Games.Under Ritu’s leadership the Indian women’s team qualified for the Olympics for the first time in 36 years since 1980.

The 24-year-old has been at the forefront of Indian women’s hockey for more than a decade and has been the key to the midfield.

“The news came as a shock to me. I had no issues of fitness or attitude at all. No explanation was given to me properly as to why I have been dropped,” said Rani, whose spot as a skipper was given to another player named, Sushila. Rani further commented that “I didn’t leave any training or camps, I got engaged when the camp was on a break.”

In her absence, the captaincy is predicted to fall on another senior player, Rani Rampal.

However, Hockey India President Narender Batra tried to reduce the attention given to the issue by calling it “immature” behaviour on part of the player. He commented that“It’s really immature on the part of Ritu because the team is not yet announced.”

He said that the team management had given him recommendations for the role of captain as well as vice-captain of both the men and women hockey team. The roles were finalised during the HI executive board meeting held on July 11 and will be publicly declared soon.

“Yes, the team management has given me their recommendations about captain and vice captains of both the teams and it will be finalised on July 11 during the HI executive board meeting.” 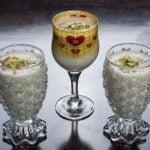 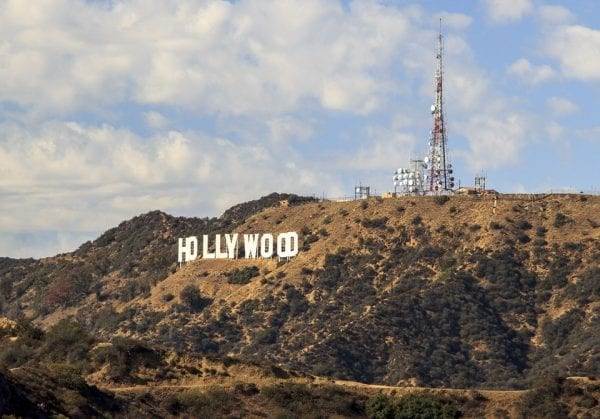 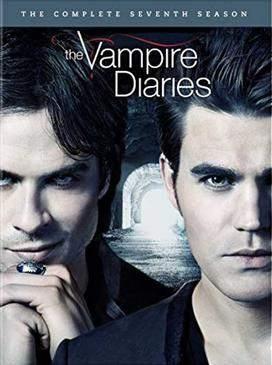 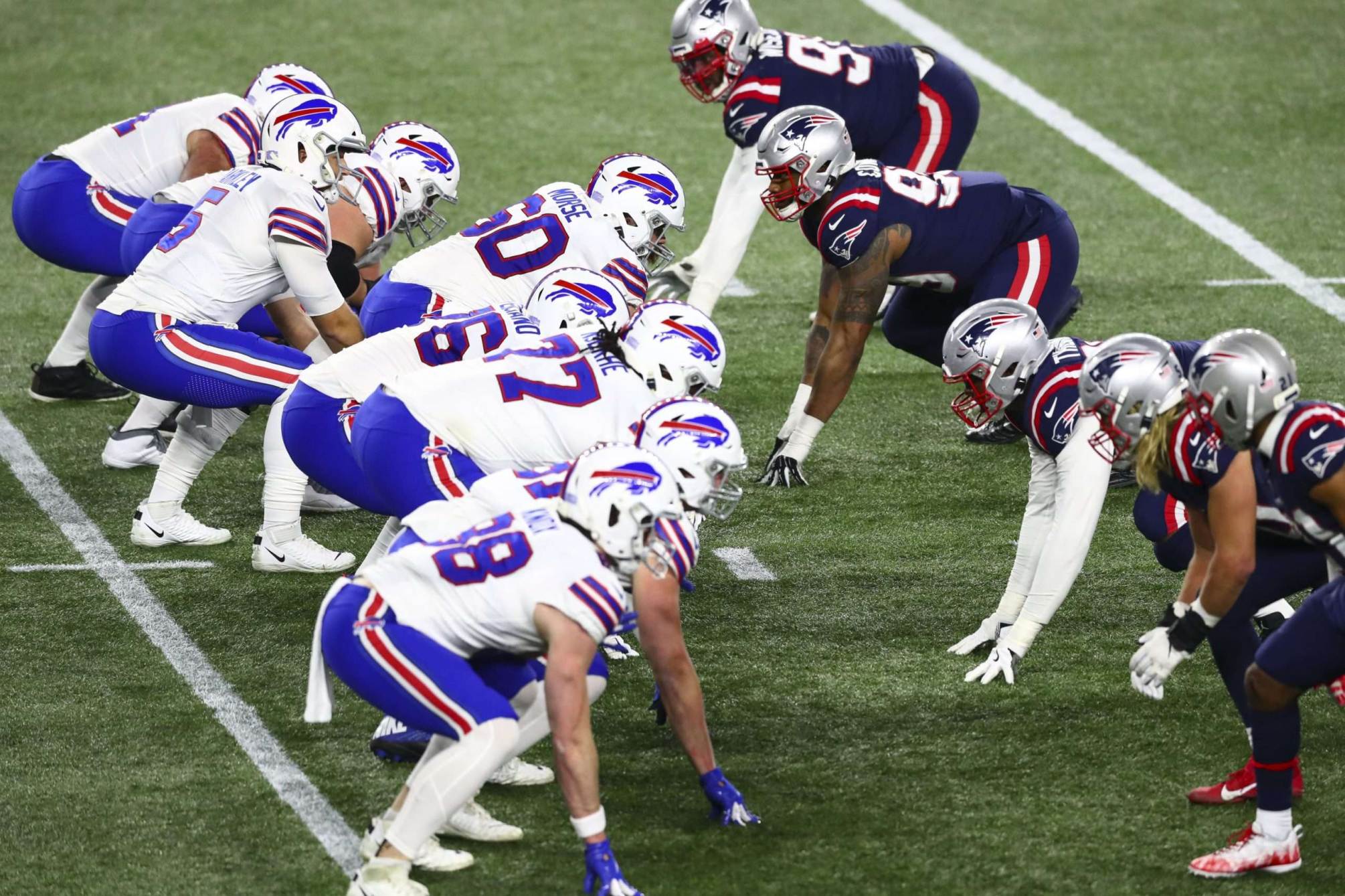 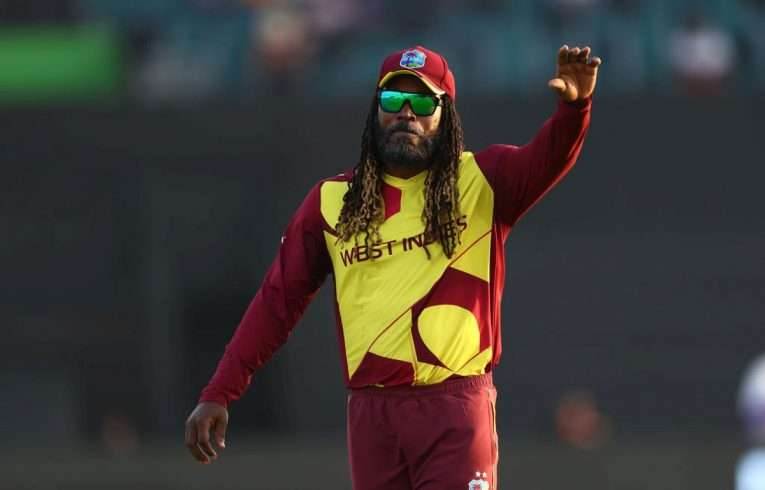