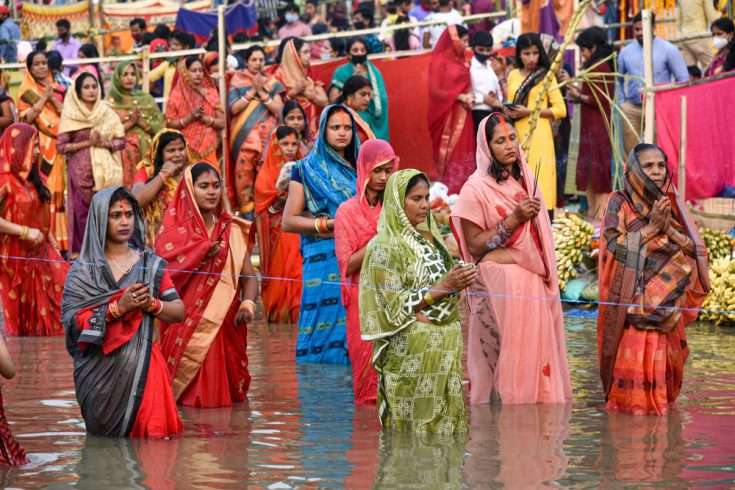 The Brahmaputra is one of the major rivers which also flows through Assam and has its origin on the northern side of the Himalayas.

People in Assam consider the river Sacred and thus worship the river.As a tribute to its purity and prosperity a event,Namami  Brahmaputra will be taking place in 21 districts of the state.These districts extends from one corner of Assam Sadiya to the other corner, Dhubri.

It is a five day program and is organised under the administration and conduction of chief minister of Assam Sh Sarbananda Sonuwal.The fest vividly focuses on the diversed culture, tradition and art of the state.The grand inaugration ceremony of Namami Brahmaputra was done by President Pranab Mukherji which had already taken off on 31st March at Guwahati.

Many VIP’s and VVIP’s are expected to arrive on the event.Tibetan spiritual leader Dalai Lama, Baba Ramdev, Uma Bharati, and many others are invited to the festival.

The five day program reflects the rich culture and heritage of the state. The theme song of Namami Brahmaputra is already released in both Hindi and Assamese versions and sung by different singers all over the country. Including our very own legendary Amitabh Bachchan sang a few lines in the song. Arijit, Sonu Nigam, Shubhal Mandal and seven others also included their voice in the song. Moreover many famous Assamese singers like Zubeen Garg, Archana Mahanta, Angarag Papon Mahanta, Malabika Bora, Rupam Bhuyan, and few others. Some of the highlighting events of the of fast

Moreover many famous assamese singers like Zubeen Garg, Archana Mahanta, Angarag Papon Mahanta, Malabika Bora, Rupam Bhuyan, and few others. Some of the highlighting events of the of fast includes Boat racing, Laser Show, Exhibition of handloom and textile, Tea festival, Yoga etc. There will also be different stalls that will represent the traditional food of different tribes in Assam like Mising, Kachari, etc.

The fest is surely going to be one of the biggest river festival of India. It is also worth mentioning that the security arrangements for the VVIP’s, VIP’s, and the normal people are kept intact.