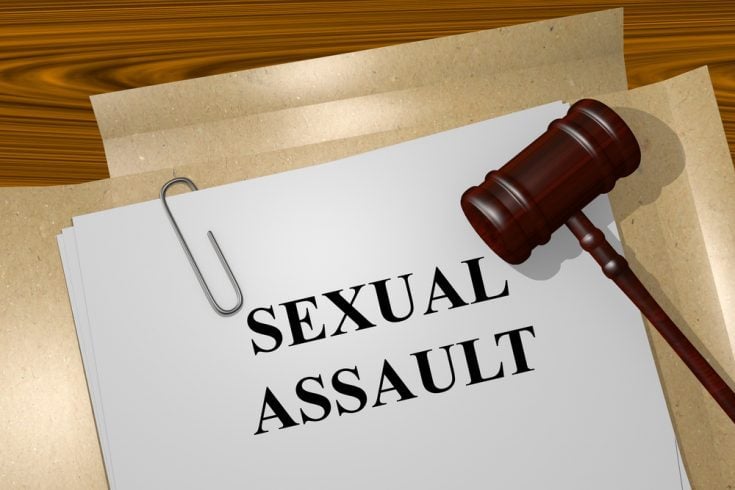 Majed Hassan Ashoor has been in the news for all the wrong reasons.  Activists claim that Ashoor’s departure is a part of a diplomatic bargain that the UAE and India struck after the National Security Adviser Ajit Doval intervened. Activists accused the External Affairs Ministry of going too soft on the case and letting Ashoor go without proper investigations conducted by the respective authorities.

The Saudi diplomat was recently accused of sexual assault on two Nepali maids. According to the recent press statement by the Indian External Affairs Ministry, he has left India. His departure allows the Ministry to escape a sticky political situation between the two countries.

Former Secretary Mr. Maharaj Krishna Rasgotra claimed that the Saudis were very important to India due to the global circumstances. The solution arrived after diplomatic talks between India and Saudi Arabia.