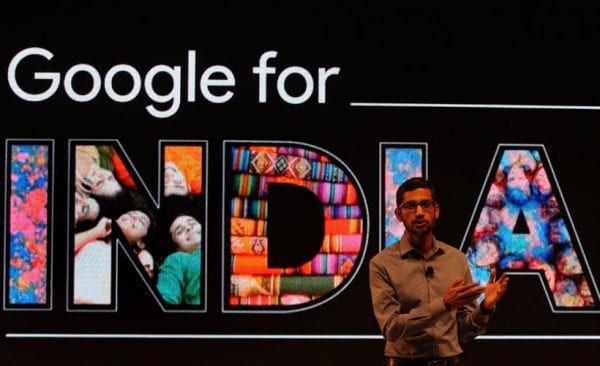 Sundar Pichai, Google’s Indian-born CEO, recently spoke at the ‘Google for India’ event in Delhi. During this event, he spoke about the strategies that Google has planned to bring more Indian’s online and how their online experience would be made more enjoyable. 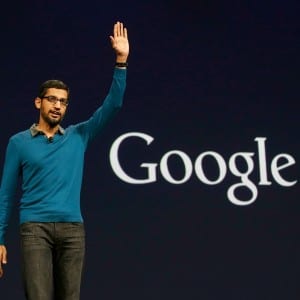 This is the list of things that Google hopes to accomplish in India over the next three years:

“Offline Map is a feature we expect to be useful around the world, and countries like India will truly benefit when it comes to accessing Google Maps with slow or limited connectivity. In fact, India is one of the top five countries with the most people using Offline Maps today,” said the VP of Product Management of Google Maps.

“Our most active users in India translate between Hindi and English multiple times a day, spending lots of time copying messages from friends or colleagues, translating them, writing responses, translating their responses, and then pasting them back into an app. With Tap to Translate, you can copy text anywhere on your Android phone and instantly get the translation, right then and there- without ever leaving the app. No more copy/paste, no more app switching, just instant translation.” 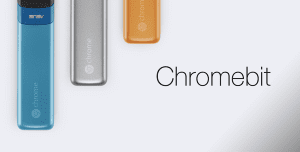 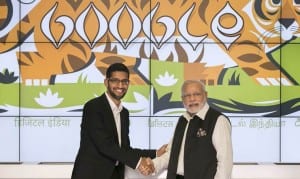 We certainly hope that these features will be implemented by Google soon, it will make our lives a lot more comfortable.

However, while Google is on the topic of Railways in India, could they also do something about the enormous crowds?