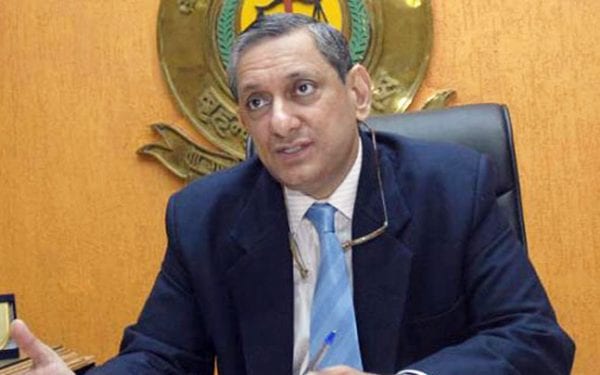 A recent addition to this list was the unexpected promotion of the presiding Mumbai Police Commissioner, Rakesh Maria, who happens to be a senior IPS. He cross-examined the suspects for quite some time, after which he was promoted to the DG of the Police Home Guards.

A DG graded officer, Ahmed Javed resumed this position as the Mumbai Police Commissioner. Both these promotions were approved by Devendra Fadnavis, the current Chief Minister of Mumbai, before leaving for Japan on 7TH of September, 2015.

Maria was not satisfied with the proceedings, and thus it was speculated that he might resign. But later, he assured us all with the news that he is not considering resignation at this point.

However, the Maharashtra Government declared that Maria would still be supervising this probe. However, this action was thought to be taken under the opposition’s tremendous pressure, and the Govt also denied it.