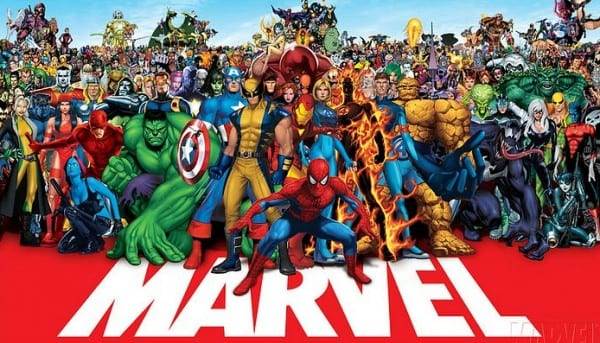 Spider-Man Into The Spider Verse Music

Spider-man into the Spider Verse music and movie has recently taken over the billboard charts of Top Twenty Most Played Songs in the Year 2018. The one song, however, that finds its mention time and again and seems to have captured the likes of all Marvel Fans of the superhero is- Sunflower, directed and produced by Post-Malone featuring Swaa Lee.

The Spider-Man into the Spider Verse music also includes a prestigious list of other musicians and rappers with songs like Way-Up by Jaden Smith, Familia starring Nicki Minaj and Scared of the Dark, the last song of XXXTentacion before he passed away earlier last year, in the month of June. 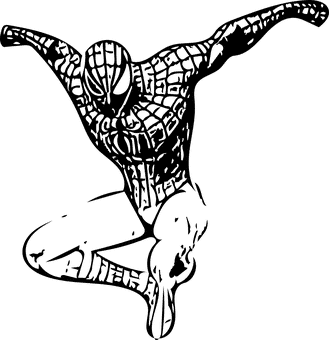 Since the movie focused on the life of an African-American kid by the name of Miles Morales, the tendency of most of the songs featured in the movie has a rap or hip-hop element to it keeping with and nodding to the African popular culture of music. 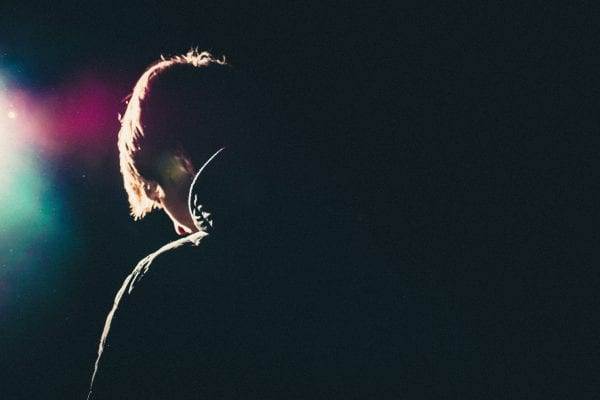 The R&B element enters into the foray of the movie is through the mostly rap songs by African-Americans or Hispanics. In the Spider-Man into the Spider Verse music, since the cultural backwardness and ghettoization of colored-people in America with its racist history in the representation of black people have very recently come to the forefront due to the social work of certain Hollywood intellectuals as a part of protest in the entertainment industry for a lack of representation of colored individuals in American popular culture.

Such as in the Spider-Man into the Spider Verse music and movie superhero along with other superheroes in the universe of comic books- something which had been denied to African-Americans before the recent Spider-Man movie since before mostly these featured typical white male heroes.

The Other Things You’ll Love

The Spider-Man into the Spider Verse music has more than entertainment value to them, they are representative of the popular but underrated black culture in the States. With the hero being an African-American with a Hispanic mother and maintaning his identity in a dignified manner inspite of the presence of other spider-men and women within the movie.

The inclusion of several spider-men from other Alternate Universe makes the soundtrack interesting since it incorporates a lot of EDM and electronic effects. The overall soundtrack achieves an incredible objective, that of maintaining ingenuity and breaking away from sticking to the tried and tested genres.  The music has been nominated in the recent Grammy’s for Best Soundtrack.

This will make it Post Malone’s 5th Grammy nomination putting him firmly in among the who’s who of the American music industry. Spider-Man into the Spider Verse music has won a lot of popularity in the music charts internationally and has become the recent Spider-Man anthem to grip the world.