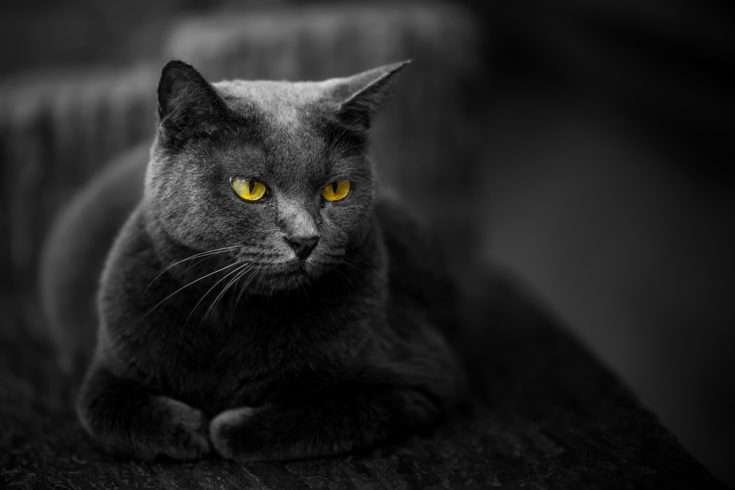 There are various believes prevalent among various sections of society throughout the World that lack any logical or scientific explanation, such practices and beliefs are superstitions. They emerge as a result of past culture and trend which might have had an explanation in past but is not valid in today’s conditions. Despite any proper explanation people belief it mainly due to their inner fears from the bad omens.

It has been considered lucky since many years as it is made of iron which is considered to protect against evil spirits and was traditionally held using seven nails as seven being a lucky number. This horseshoe is put on the entrances, but there are confusions regarding where the opening of the horseshoe should be. Some say it should be opened upwards to attract good luck while others argue it to open downwards so that good luck falls on all those who enter the house.

Friday 13th is considered as the unluckiest day of the year in the US by millions of people, and they avoid traveling or conducting other such tasks fearing the bad omens that may arise. In Gregorian calendar, Friday 13 comes up at-least once a year and can even stretch up to thrice a year.

There are varying views regarding black cats ranging from the prosperity providers in Scots or Celtic Mythology to signs of bad omens in western history as symbols of being familiar to witches. Some even believe that looking at a black cat from the front brings luck and prosperity while looking from back side takes away the good luck.

According to the Chinese culture, such numbers are unlucky as the pronunciation of these numbers, and that of death is quite similar in the Chinese language. These numbers are skipped out while allotting numbers to any numbered item.

This a misconception that exists in Korea, according to this running an electric fan in closed room can cause death. The emergence of this death fan theory remains unclear but according to one conspiracy theory, it was the Government who created such misconceptions to avoid electricity wastage to curb in a power crisis. It is believed by some that the presence of circular moving fan brings in right circumstances for one’s death.

Eclipses are considered evil omens that bring with them death, disaster, and destruction. People believe that to overcome any bad luck they should observe fast, stay indoors, and should only engage in religious activities. Special prevention is taken for the safety of pregnant ladies as it is considered even more disastrous for them.