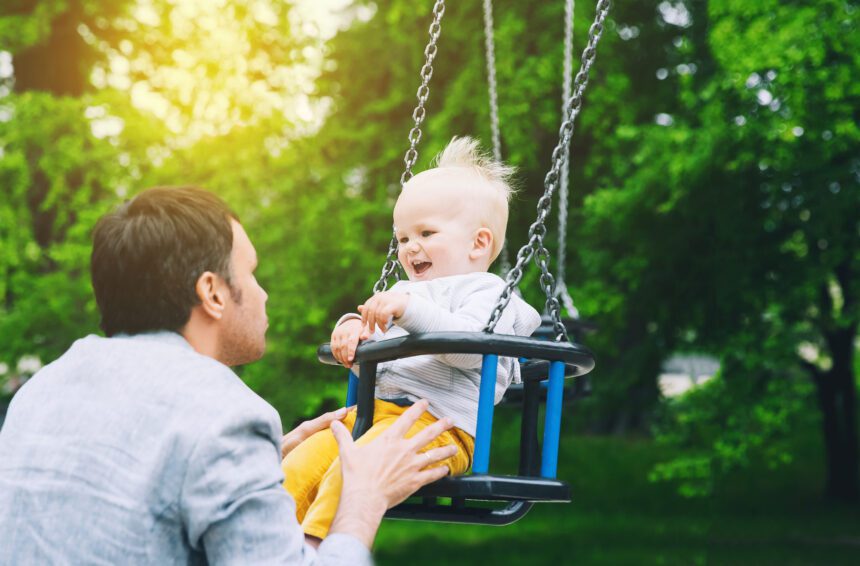 It’s probably been a gazillion times since my parents shared their precious childhood memories and eventually led to a speech on how “this generation” will never really understand what simple childhood joys meant and why the past generation had a better childhood.

But to think for real, it’s true for most parts that they had a more real childhood than most millennium children shall ever have.

6 Reasons Why the Past Generation Had a Better Childhood

Their school lives were very different from what we see these days. There were no advanced technologies, no internet, no Google, and no threats of plagiarism in projects.

Yes, working on projects might have been difficult with their encyclopedias, but what they earned is a great work ethic.

They even had rather fewer school hours and the pressure upon them was comparatively lighter. People were more relaxed and actually enjoyed life.

They played really cool games and were physically fitter than average people today. The best part is those games weren’t on their smartphones. They went out to climb trees, play hopscotch, and wander around in nature with curiosity.

Their regular diet hadn’t been westernized then. Their food mostly was made of local origin and was comparatively healthier than most fast food that people so indulge in today. This explains why the past generation had a better childhood and are some of the healthiest adults we know.

They were mostly street foods and the prices were minimal, plus I’m sure you must be acquainted with the “climbing on trees and plucking the freshest of fruits and eating them first hand” stories. (Some call it… trespassing, but people were rather used to it back then)

No social media meant no “faking life”. Everything they did was with real motives and not to show it off on screens and on the internet. There was no constant need to feel happy or accepted. People didn’t judge each other based on the number of followers or likes.

Also, people did not have to worry about not meeting the face they saw before deciding to meet. Human relationships were much more enriched and closer than today.

Nuclear families weren’t very popular back then; hence they mostly lived in joint families and grew up knowing the importance of family and relationships. And learning how to handle different situations, improving their problem-solving skills.

They did not know the concept of casual flings as teenagers or the new Netflix and Chill, they were more particular about their emotions and the way they felt about people. They knew about love, from their families, siblings, or even for that “One and Only”.

Basically, they belonged to a simpler time, were free from the obligations of being socially accepted (or social media-lly accepted), and belonged to the more down-to-earth era.

They were not exposed to the caprice of adulthood so soon in life unlike children today; which unfortunately kids these days are, with the popularity of social media and technology. They had a longer and more memorable childhood, every moment of which justified the word itself.