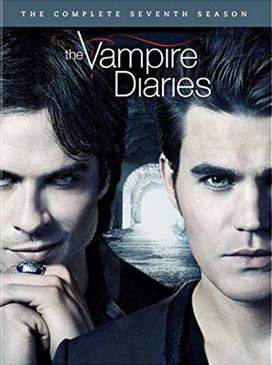 I spend most of my weekends catching up on my favorite television shows. So it’s safe to say that I understand the excitement of having your favorite show renewed for another season. Have you lost track of what’s coming back and what isn’t? Well, here’s a roundup of our favorite shows that are making a comeback on the small screen this year.

This show humanizes criminals and showcases LGBTQ issues in a light that brings reality to us; also, the nudity in the show is unbelievable. Critically acclaimed with many Emmies under its belt, this show quickly became a pop culture phenomenon. It’s the first-ever television show to portray a transgender who is played BY a transgender – ladies and gentlemen, say hello to the beautiful Laverne Cox for the fourth time in June of 2016.

One of my favorite weekend binges, this brainchild by Ryan Murphy enthralled its audiences in S01 by providing them with a unique combination of horror, comedy, and fashion. The show constantly spoofed itself and was unashamedly ridiculous yet somehow kept the audiences at the edge of their seats; Scream Queens is well on its way to another Ryan Murphy success story. Get ready to scream in style in October 2016.

Our favorite kickass, quirky doctor is back! Mindy Kaling has defied rom-com clichés with her quirkily scripted sitcom, taking us into the heartwarming and adorable romance of Daniel and Mindy. A show that celebrates all body types, personalities, and colors is slated to air in 2016.

The ‘Desperate Housewives’ spinoff has brought us scandal, extremely sexy chemistry, insanely attractive maids, and even more insanely attractive houses. It tells the story of 4 maids of the rich and famous with their steadfast friendships, struggles with money, dreams, and unexpected involvement in the scandal. Again, one of my favorite weekend binges, this spicy show is set to grace our screen once again this summer.

While everyone mourns the exit of the beautiful Elena, production house ITV has wasted no time in getting the show back while it’s still a hot topic. The show revolves around extremely good-looking vampires (Ian Somerhalder – every girl’s dream and nightmare), immortality, and death. The show has enthralled audiences for 6 seasons, with its doses of romance and action to enthrall fans of every genre, keeping the show steadfastly alive. As the days grow longer and the nights become shorter, say hello to the vampire brothers yet again.

Carrie has a kid, Brody is dead, and basically, everyone we ever really cared about from Homeland apart from Saul and Carrie is dead. This hard-hitting show is the darling to both critics and fans alike and tells a highly dramatized story of the American CIA’s fight against terrorism. Initially praised for humanizing terrorism and then criticized for promoting racial clichés, this controversial yet addictive show will reappear on TV in October 2016.

So there you have it.

Stay awesome, relax, and enjoy your favorite shows, you amazingly nerdy people! As nerdy as it may seem, I know a lot of us are looking forward to these. If there’s a show we’ve missed out on, then drop a comment and let us know. 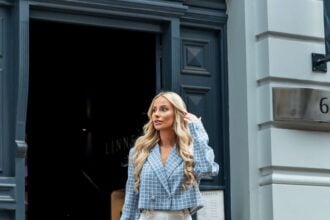 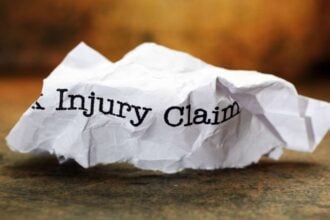 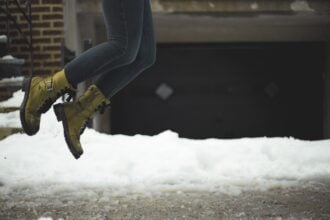 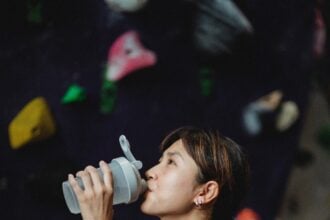