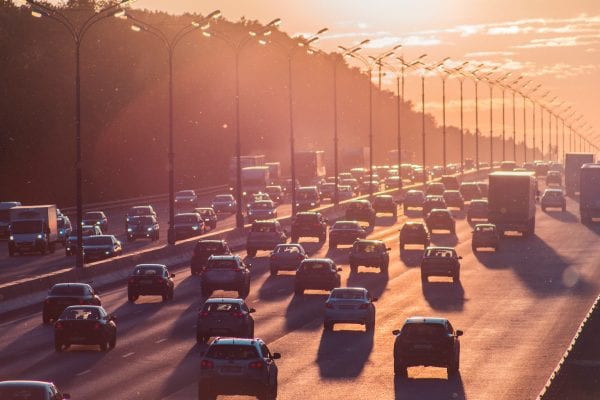 There are over 150,000 fatal road accidents in India per year. This has prompted a focus by the Indian government on improving road safety for drivers, pedestrians and cyclists alike. The prospect of India’s first bullet train may help lower the number of people on the roads and, with it, the number of accidents. The most immediate approach to tackling the issue has been to implement more stringent regulations regarding vehicle suitability for being on the road. The emergence of new safety-focused technology in cars, however, is also an encouraging development when it comes to reducing fatal crashes on the roads in India. Some of these involve inbuilt features that kick in automatically and lessen the risk of driver errors. Something that may well soon be seen in different types of vehicles is an augmented reality (AR) dashboard. This works by monitoring the environment around you via a smart screen and adding information on top of it. For example, the AR technology can give the driver precise details about the location of vehicles around them and ahead. It can also immediately make the driver aware of any possible crash, giving them the chance to react more quickly than when relying on their own, human instincts. In this way, AR technology could arguably play a significant, life-saving part in improving road safety in India. This makes it unsurprising that the AR market is forecast to be worth 5.5 billion dollars over the next few years.

One particularly exciting development to look out for is autonomous driving. This incorporates features such as collision alerts, assisting with parking and emergency braking. Ultimately, though, the aim of autonomous driving is to improve a car’s intelligence, enabling it to drive itself to a predetermined location without the influence of a human. There are differing levels of autonomy being developed, each allowing the driver the ability to do certain tasks to different extents.

While to some people the concept of driverless car may seem dangerous, the idea is that it improves road safety: a machine will not be startled like humans or emotionally or physically affected behind the steering wheel. Either way, with testing and developments ongoing, this pioneering technology is worth keeping an eye out for.

Technology can have a positive impact on road safety

The heavy presence of technology in day-to-day life might make one reluctant to embrace its use in car safety. Certainly, when it comes to the prospect of autonomous driving, avid driving fans might not be keen on the idea of handing over control of the wheel. However, it seems fair to suggest that few people could argue with the value of having safety-focused features in a car, particularly if they could be the difference between saving a life or not.