Istanbul is one of the fascinating cities in the world. The city inhabits and preserves several cultures and traditions within it. Being a major city in Turkey, it has developed itself as a significant tourist spot in the world. Millions of people visit the historical city every year.

This made Istanbul one of the top world’s destinations in the 2014 Traveller’s Choice Destination Awards. It received votes from millions of holidaymakers and made itself ahead of cities like Paris, New York, Rome, and London. We can get a clear idea from this that Istanbul is something worth our time, and worth to be inside our traveling list. 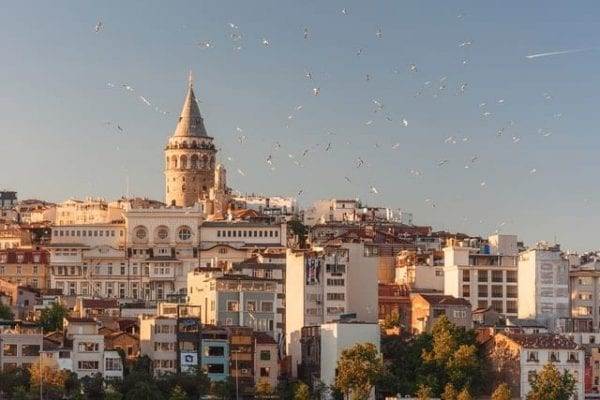 Istanbul makes a massive contribution to the Turkish economy, its culture, and its historical heart. It makes the country packed with unimaginable possibilities and contributes to its developmental process. While a third of its population lives in Asia, its commercial and historical center lies in Europe, giving it a diverse look and pattern.

The city has been the home to the world’s biggest empire i.e., the Ottoman and Byzantine Empire. This fact gives the city it’s a rich and vibrant culture and colors. The city walls have delicately preserved history, and this allows every visitor there to step back in time and relive Istanbul as the center and mirror of two world empires and two world religions over 16 centuries.

The city has a population of 13.9 million, making Istanbul one of the largest urban agglomeration in Europe and the second-largest city in the world by population within city limits. According to the report released by the Brookings Institution, Istanbul was ranked 7th among the fastest-growing metropolitan economies in the world.

All the credit for this goes to its colorful and evergreen heritage, culture, and structure. Thousands of years of history have been unfolded inside this beautiful city, making it a world heritage site.

We are here with the top 10 most fascinating facts about Istanbul that would make you fall for the city all at once, and you will end up placing the name of Istanbul at the top of your traveling journal. Let’s get inside the historical city and know about its vibrant history and culture. 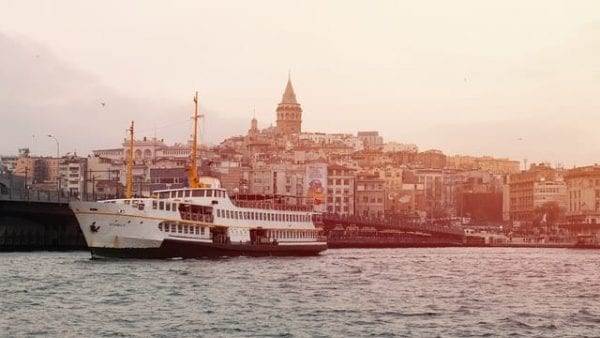 Istanbul is the only city in the world which is both in Europe and Asia i.e., on the two continents at the same time.  The Bosporus strait runs through the middle of Istanbul and splits it into two parts i.e., the European side of Istanbul and the Asian side of Istanbul. This division has led to a merge of several cultures and traditions, giving a diverse look to the whole city.

Sultanahmet, the historic district, is located on the European Istanbul with Taksim and Beyoglu, which is often referred to as New Istanbul. New Istanbul is the heart of shopping and nightlife in the city. However, with the changing decades, as the tourists became more frequent in the state, the Asian side of Istanbul, too, became an exciting alternative place to be explored.

Though, if you want to see both the continents, i.e., both the Asian shores and the European one, then go for a Bosporus cruise. 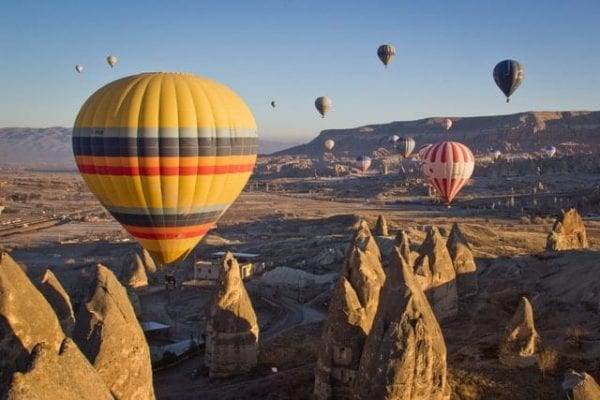 Istanbul is also known as the city of Seven Hills, as the city is built over seven hills!! Sounds impressive, right? The full credit for this marvelous creation goes to the great Byzantine Empire who created the beautiful city not only to replicate Rome but also to outshine them. Because of this, Istanbul is also referred to as Nova Rome (New Rome).

Six of those hills lie along the Golden Horn, while the seventh one lies alone about one kilometer away in the south.  Let’s take a closer look: 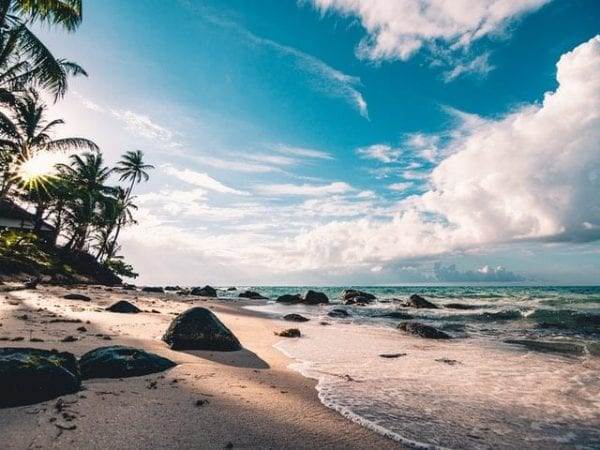 Prince and Princesses, who were sent in exile during the Ottoman and Byzantine Empire, used to live in the Prince’s Islands, which is on the Asian coast. Among all those nine Islands, Buyukada was the place of exile of five Byzantine princesses, and that’s why it is still famous. Moreover, today the island is a collection of the old Ottoman houses and their original wooden architectures.

If you want to visit it, then catch a ferry and start wandering on the old historical streets of the island. 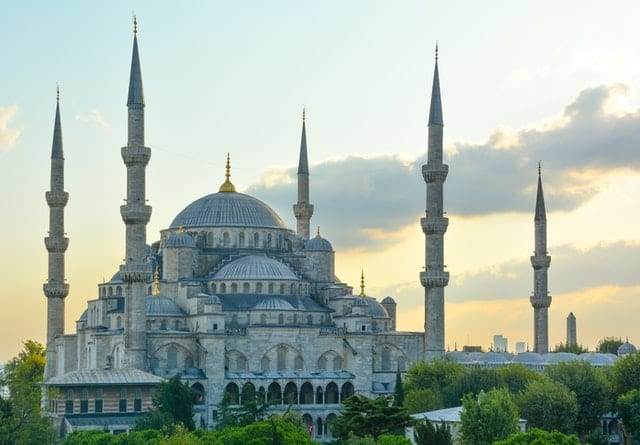 Istanbul has a total of 3113 Mosques, which sounds huge to all of us. When you are in the city, you get an excellent experience to go up to the viewpoint of Galata Tower to hear the call to prayer five times a day, all around the city.

The Blue Mosque is the most famous among all the 3113 mosques in the city. It is located in the Sultanahmet square, since the 17th century. The other one is Suleymaniye Mosque, built in the 17th century, and is also a World Heritage Site of worship under UNESCO. 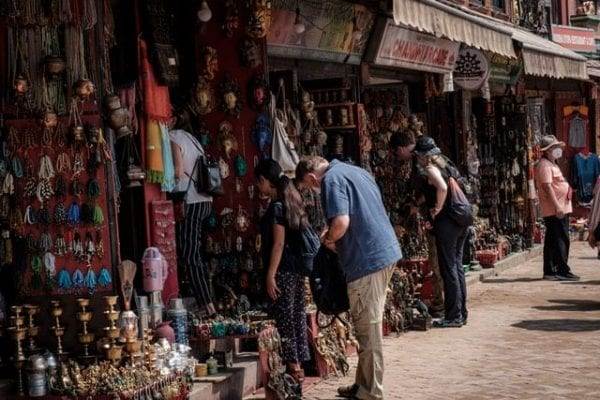 One of the famous spots in Istanbul is the Grand Bazaar, which is one of the largest and oldest covered markets in the world! Sounds exciting and attractive, right? It is spread over 61 streets and has over 4,000 shops. It attracts more than 250,000 and 400,000 tourists each day. No doubt why it is called as one of the world’s first shopping malls. If you visit it someday don’t forget to check out these items: 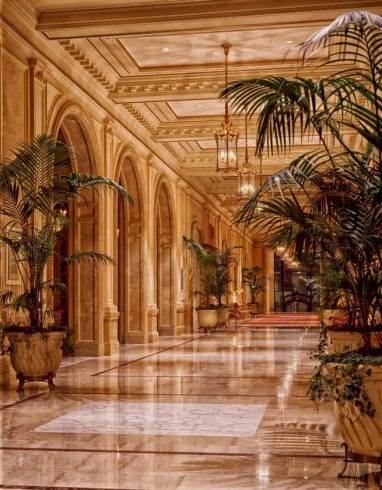 The novel Murder on the Orient Express was written by Agatha Christie when she stayed in the Pera Palace hotel. It was the entire celebrity hotel, and all the celebrities used to stay there as it was only one with electricity. There are stories that the ghost of Agatha Christie still haunts room number 114 of the hotel.

In 1979, the physic said that her ghost contacted her and asked to find a key and box with a hidden notebook under the floorboards. However, hotel management found the key.

It is considered as a publicity stunt while others believe in it. Well, you can check it by yourself when you visit Istanbul. 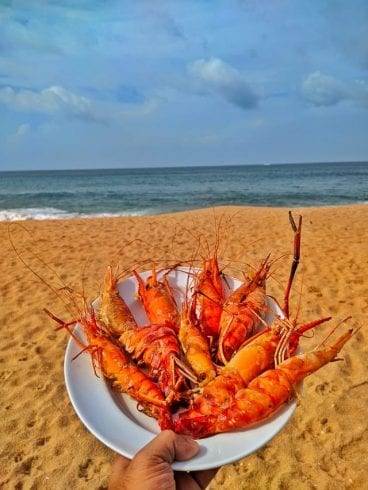 You can find the best seafood’s in Istanbul. You can find amazing delicious seafood here, served with the best flavors. Some famous restaurants are: 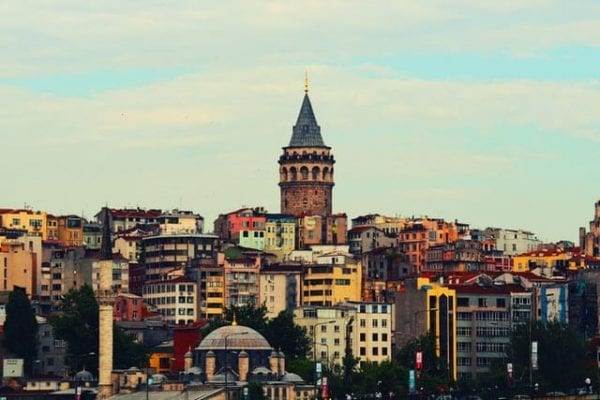 Istanbul is often referred to as the city of names, as Istanbul received several names in its past. The most notable among them were:

After the discovery of the republic of Turkey in 1923, the city was renamed Istanbul. 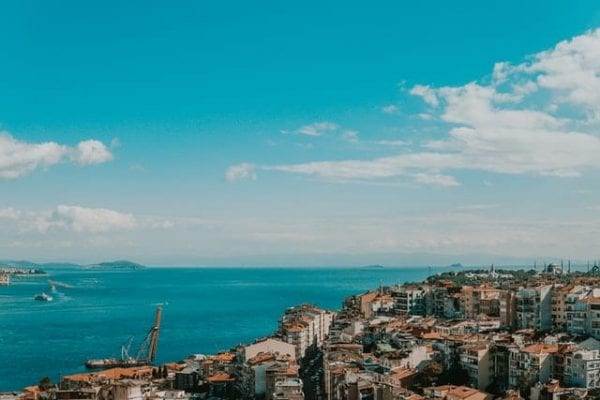 The literal meaning of the term is “Marble Sea.” This is an inland sea separating European and Asian parts of Turkey. It is connected to the Bosporus strait. Here, Edirne and Bursa are the real highlights. For amazing inland sceneries, you should visit two shallow lakes, namely, Uluabat Golu and Manyas Golu. 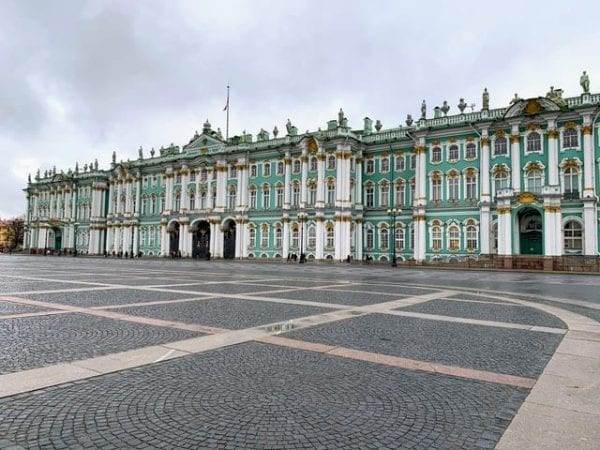 Topkapi palace is known for the sacred relics inside its small room. The holy relics consist of:

Istanbul is a full package of amazing stories and historical spots. We can also call it as a historical and cultural hotspot. If you get a chance to visit Istanbul, do pay a visit to these places, they are the real gems.

I expect you to make amazing memories and feel the ultimate historical-crusade vibes in Istanbul.