Beware. What you are about to read might cause you a major mental dilemma. Following are some bizarre facts that will blow your mind and make you question the mysterious working of the world. These facts can make you laugh or cry, or you might even go blank. So fasten your mind belts and get ready for the ride through the bizarre.

Fact 1: A group of stray dogs showed up at the funeral of a Mexican woman who regularly fed them. The surprising FACT is that the funeral took place in a different city.

We have all heard and know that dogs are the most loyal friends, and this story only confirms the fact. Margarita Suarez of Merida, Yucatan, usually fed and cared for the stray dogs around her home. On her funeral day on March 15, 2015, they showed up at her funereal parlour, where she was being kept. People left around 3 in the morning, but the dogs remained behind and stood vigil throughout the night. On seeing the dogs, Urrutia, Margarita’s daughter, said, “on the saddest day of her life, something wonderful happened”.

It is a mystery how the dogs found their way, but the family was happy that all of Margarita’s loved ones were there to bid her farewell.

Fact 2:After Disney released “Princess and the Frog”, over 50 children were hospitalized (with Salmonella) because they kissed frogs.

Children are the most innocent humans, and it’s no surprise that they end up believing what we say and show to them. Nobody would have thought that the famous fairy tale of the Princess and Frog would have such a drastic effect on the children’s minds that they would end up kissing real frogs.

Over 50 children, most of whom were young girls under ten years of age, tried to imitate the film’s main character Tiana, who kisses a frog and gets a prince. They might not have got the prince, but these kids did get Salmonella, which was definitely not what they wanted.

Fact 3:Nobody knows who named our planet Earth.

We feel so proud talking about our achievements, and we are so occupied discussing our fellow planets that no one really cared to think about who named the planet we reside in – Earth. Some say it was named after the German word Erde, meaning ground, but there is no proof of who thought of it.

Fact 4:Russian scientists are all set to enter a vast, dark lake that hasn’t been touched by light for more than 20 million years. This is after they have been drilling through more than two miles of Antarctica’s ice for more than twenty years.

When you think that you have seen everything in this world, a new thing comes up. The discovery of the dark lake would definitely bring to light new kinds of species and a way of life that scientists can only imagine.  The very fact that life cannot exist without Light or Sun can now be done away with. The thrill remains in the unknown of what would emerge out of the dark lake. Will it be friendly or beastly?

The very way that octopuses mate is pretty strange to the human mind.  The species practice external fertilization where the male either insert their spermatophores directly into the tubular funnel or literally hand over the sperm to the female, which she accepts with one of her right arms, always.

After this, the male wanders off to die, and the female lays eggs. After the egg hatches, the female octopus’s body consumes itself, rippling outward through her tissues and organs until she dies. Overcome by motherly duties, the female stops eating but does not die of starvation.

So basically, mating is pretty much like attempting suicide for the octopuses. No doubt they love their children more than their sexual desires.

It turns out that we are living in a dark world after all.

Surviving Without Romance And Love

15 Stupid Facts That You Don’t Need To Know! 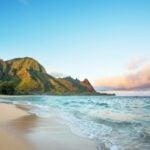 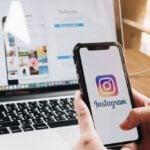 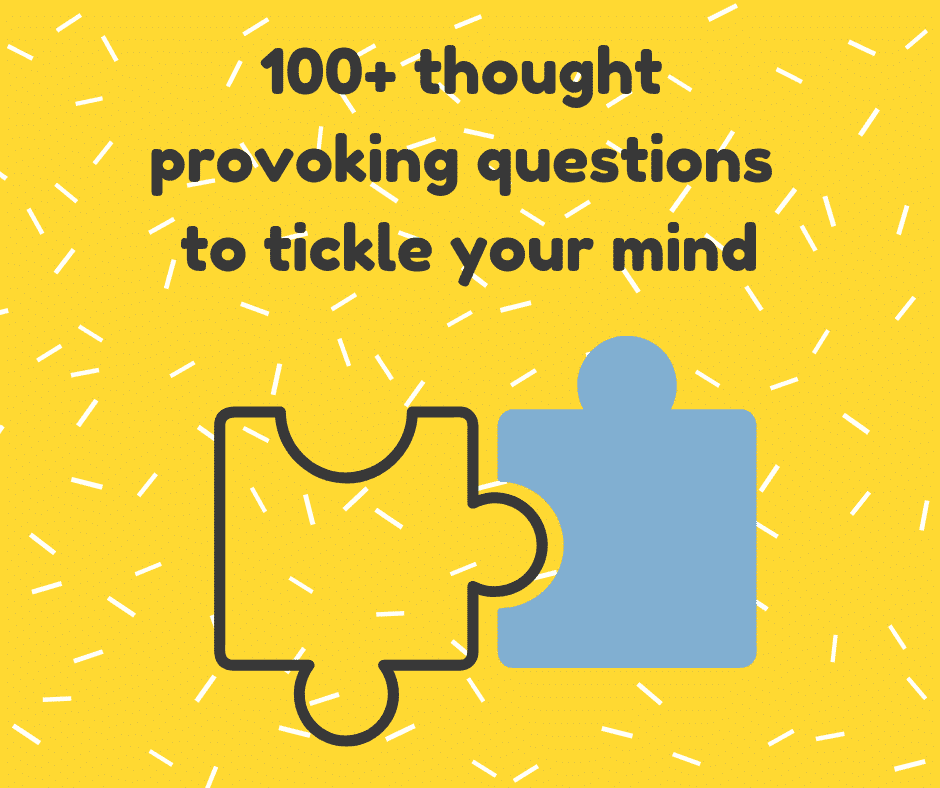 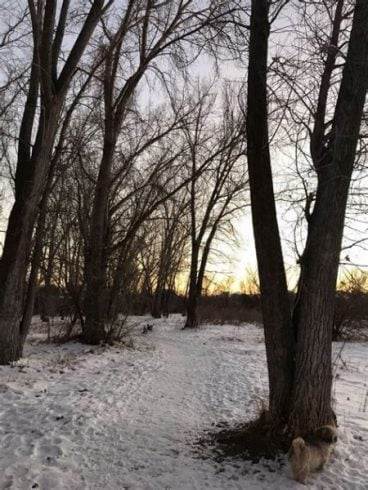 Surviving Without Romance And Love