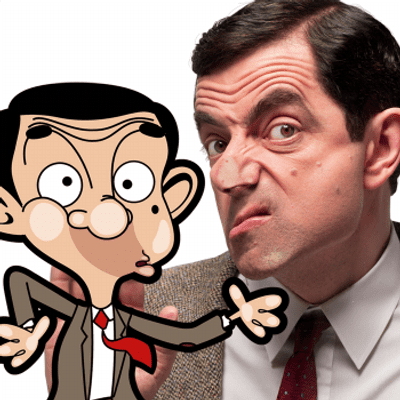 Rowan Sebastian Atkinson, aka Mr Bean, is celebrating his 60th birthday today. The well-known British actor had always been a treat to the eyes since 1990 when he first appeared on Thames Television. Through the portrayal of the character, Mr Bean, Atkinson has shown us his talents in comedy. The mute show never asked for words, only because of Atkinson’s mesmerizing acting skills. Besides, Mr Bean Atkinson lived a very private lifestyle. So today, on his 60th birthday, I would like to present you with 9 facts about our loving Mr Bean.

1.Rowan Atkinson is a recipient of the CBE British Honorary. 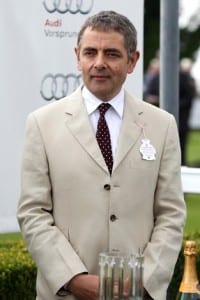 2. A nerd with a mild interest in comedy! 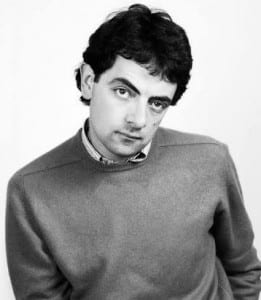 Rowan is a very well educated person and has two graduate degrees. He completed his M.Sc. in Electrical engineering from Newcastle University and then pursued PhD at Oxford University. He got into acting while doing his M.Sc. to overcome a mild stutter! He was very shy and passionate about electrical things. Comedy was just an accident!

3. Our dear Mr Bean went to school with Tony Blair! 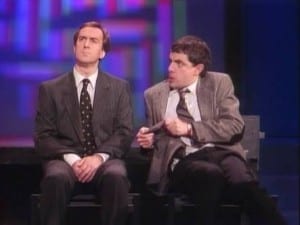 Tony Blair, former Prime Minister of England, was a schoolmate of Rowan Atkinson in Durham. Tony Blair was two years younger than Atkinson. In fact, Tony Blair had revealed this himself in a television show.

4. Rowan has appeared in Top Gear! 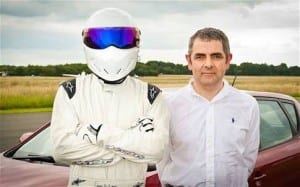 Atkinson’s first love is the car. Rowan has a very soft spot for cars. With an estimated net worth of 85 million, he has a rare McLaren F1, Renault 5GT Turbo, Audi A8 and Honda NSX. This passion for cars was instilled in him when he started driving his mother’s Morris Minor around the family farm. In 2011, Atkinson appeared as a “star in a reasonable priced car” on Top Gear, driving a Kia Cee’d. He has also written for British magazines Car, Octane, Evo and SuperClassics.

5. Atkinson is a certified lorry driver. 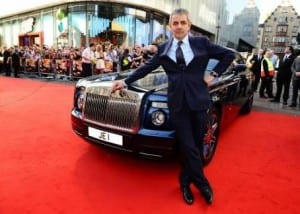 Atkinson holds a category Class 1 lorry driving license, which he gained in 1981 because he was fascinated with lorries. This was also carried out to ensure employment as a young actor. He has also raced for two seasons for One Make Series of Renault 5 GT Turbo.

6. An elite performance in Olympics 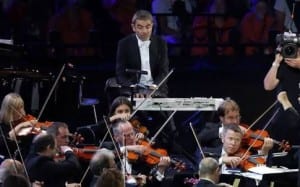 It was really an element of surprise in the London Olympics 2012 when Rowan Atkinson appeared on a keyboard to rendition “Chariots of Fire”. He ushered the beginning of the ceremony. The fun part was he never tried to make a “musical face” during the whole performance. He was making funny faces whenever the camera flickered on him.

7. Bean has acted with Christian Bale! 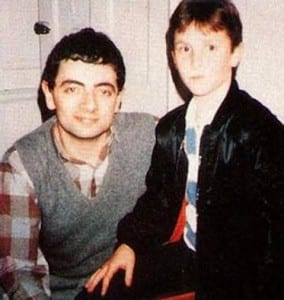 Yes, I know it sounds weird as they have a huge age difference, but Christian Bale was a “The Nerd” member in 1984. It is the same play that made Atkinson an overnight sensation. They both acted in few more plays together. Initially, they were doubtful about their acting careers, but now we all know how that turned out!

8. “The Driven Man: Documentary by Atkinson!” 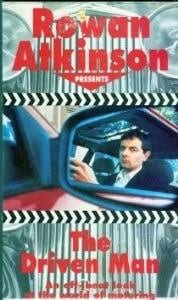 Rowan Atkinson has a little known documentary called “The Driven Man”, made in 1991. The documentary is about his passion and obsession for cars and his psychology behind driving cars.

9. It Started with a Radio show. 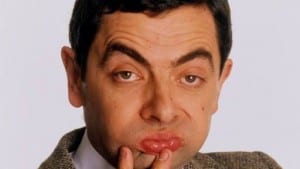 Very few people know that Atkinson started his career with a radio show on BBC Radio in 1978. The show named ‘The Atkinson’s people’ focused upon satirical interviews with Atkinson himself portraying great fictional men.

Rowan has always made us smile through his acting in Mr Bean and Johnny English. On his birthday, we all wish him a long and prosperous future ahead and wish him a profound increase in his comedy skills!